The England international's inclusion against Burnley caused a stir, but the Blues boss felt vindicated by his choice at full-time

Frank Lampard has showered praise on Chelsea's Ross Barkley after his fine performance against Burnley, stating that the midfielder – who had made headlines lately with off-field issues – is just as important to the squad as the likes of N'Golo Kante and Jorginho.

Kante had been pencilled in to line up against the Clarets but was forced to pull out ahead of the clash due to a hamstring issue.

Lampard's decision to start Barkley instead sparked debate among fans, with many wondering why the more defensive-minded Mateo Kovacic was not deployed in his place.

The Blues boss was vindicated in the end, however, with Barkley putting in an assured performance across 90 minutes to help move on from the fallout caused by two embarrassing videos circulated while he had been spending time nursing an injury on the sidelines.

“Today was the performance we want out of Ross, it was so positive. You saw his quality on the ball. He can hit the right-foot ball, left-foot ball, take the ball well. He looked confident today.

“That’s part of Ross’ game that you could question from the outside: how confident is he when things go against him?

“We know exactly what Ross can do. He is an England player, he is playing for Chelsea and deservedly so. He has given me a lot of thinking to do with that performance today.

“I do have my issues in terms of my selection here but I have no winners in terms of who I like more or less. 'He is a better bloke than that one' – no. It's what works for us. It's what’s good out on the pitch.

“Ross was a selection where people might have thought: ‘Oh, Ross and Mason Mount in midfield?’ - they both showed why they should be there today.

“It's not easy for the midfielders. I've had to have little difficult conversations with pretty much all of them at some point this season. That’s a good thing in terms of selection for me and trying to find the right balance.

“Different games require different things. If everyone is firing and pushing each other then it is not a problem. Ross coming in today and performing like that is a really good problem.” 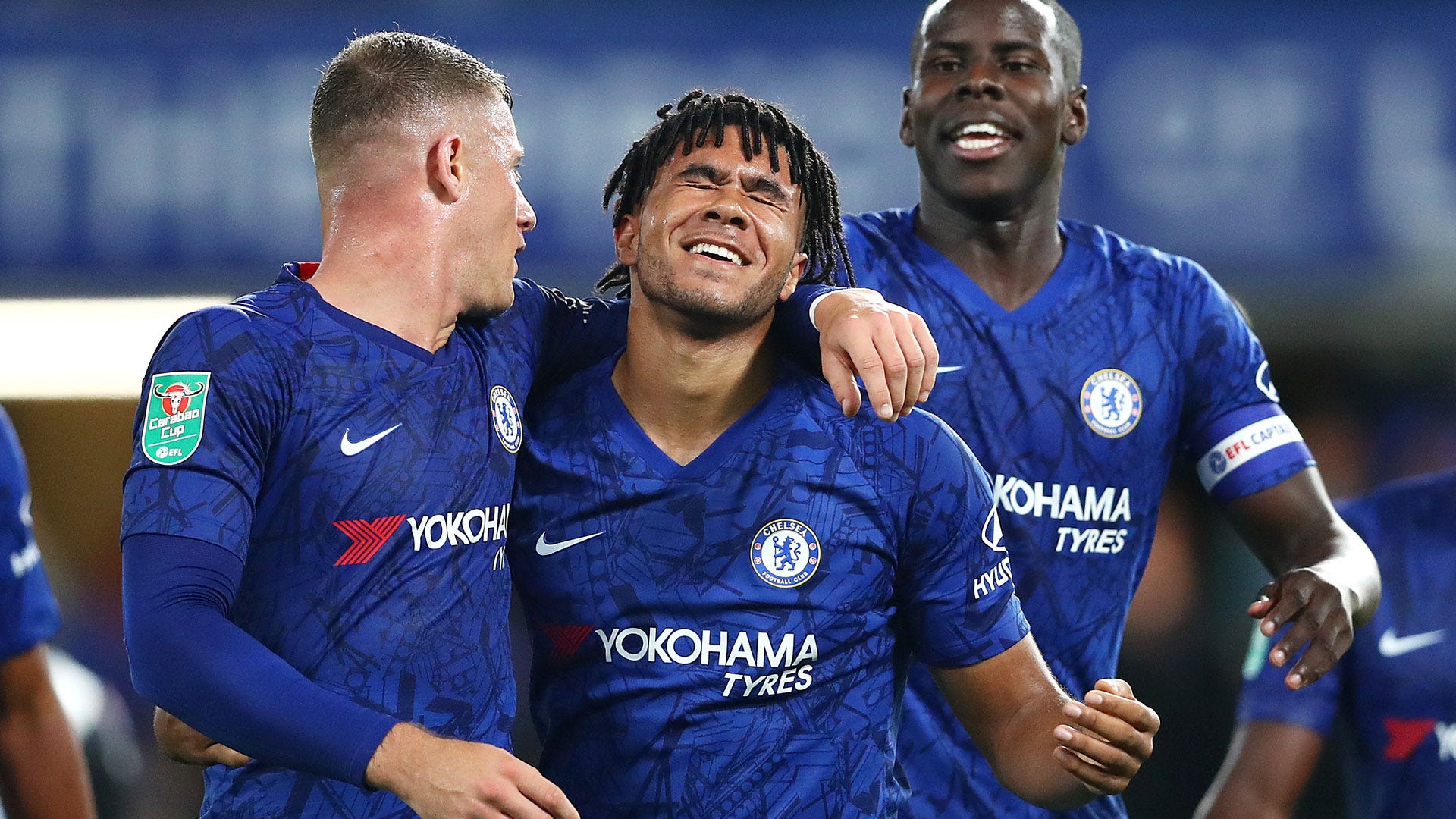 Another player who caught the eye against Burnley was Reece James, with the 19-year-old full-back notching a fine assist with a trademark cross for Tammy Abraham's headed goal and linking up well with fellow academy graduate Callum Hudson-Odoi.

“He's a smart footballer. He takes up good positions high up the pitch at times and really wide,” Lampard added. “It was nice to see the combination between him and Callum today. It was a really dangerous one for Burnley today and we made good use of it.

“Hopefully, it's just the start of it in terms of first-team football. It’s the start of the partnership and it needs to be worked on. They both have different talents. When Callum is higher and running at people and being aggressive like he was today, and Reece is behind him, of course it is a big thing.

“It is not just that combination. We have a different options, Reece has brought that to the table to be fair. It will be a work in progress and hopefully it will improve.”

A youngster breaking through at Chelsea is often followed with a call-up to the England squad, but James faces fierce competition from the likes of Liverpool full-back Trent Alexander-Arnold and Atletico Madrid's Kieran Trippier.

As such, Lampard has told the youngster not to concern himself with the Three Lions for now and instead focus on developing his game in order to cement his spot as Chelsea's first-choice right-back.

“We have a lot of quality in that area,” Lampard said of England's full-back situation. “I don’t think he needs to concern himself with that. He really needs to establish himself with what he is doing now.

“The last few games he has done that, but that has to happen over a [consistent] period of time. I believe in Reece and his quality. If he works really hard he will get where he wants to be.”