Alexandre Lacazette believes that he offers unique qualities at Arsenal, with the French striker hoping to see more regular game time as a result.

The 27-year-old is having to prove himself all over again at Emirates Stadium under new boss Unai Emery.

He was acquired last summer by Arsene Wenger, with a long-serving manager in north London having finally landed a player he had been courting for some time.

Lacazette did deliver 17 goals during his debut campaign in England, but form and fitness issues disrupted a season which also saw Pierre-Emerick Aubameyang edge ahead of him in the pecking order following a January arrival from Borussia Dortmund.

Emery is yet to decide how best to utilise his attacking options in 2018-19, but did see Lacazette shine off the bench in a 3-1 victory over West Ham on Saturday.

The former Lyon frontman told reporters after helping to inspire a come-from-behind success on derby day: “I knew I could help the team.

“What I do is different to everyone else. I just want to play and help my team all the time.

“When you come off the bench you have to be ready for your team-mates, it is what I tried to do and obviously it helped us to get the win." 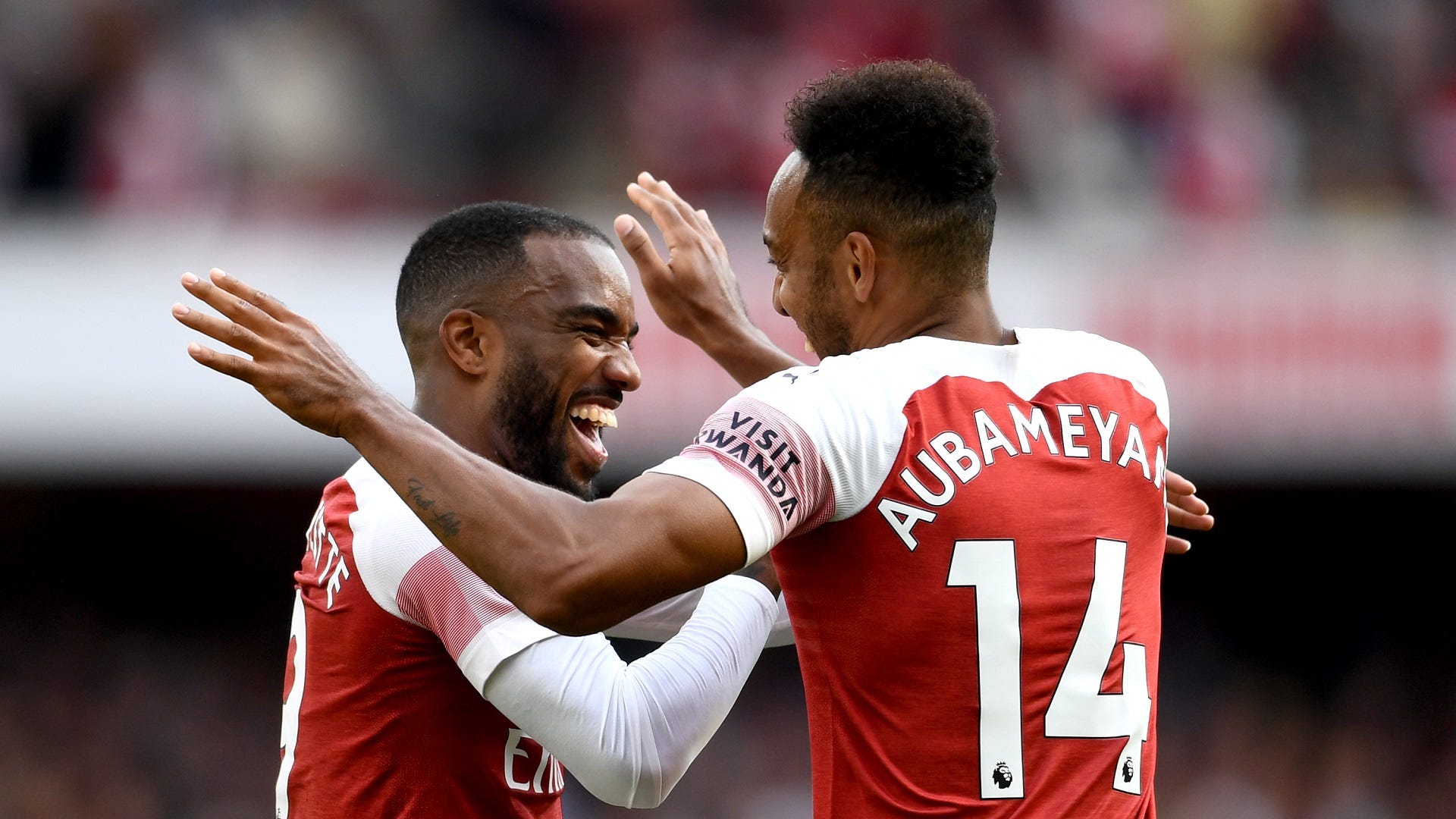 Victory over the Hammers was Arsenal’s first under Emery, with the new season having opened with defeats to Manchester City and Chelsea.

Lacazette is pleased to have played his part, with the Gunners still coming to terms with a change in approach after 22 years under Wenger’s guidance.

He added on what Emery is looking for from him and the rest of his team-mates: “The manager just told me to play my game and said we will win if I play well.

“There is a lot of difference under the new manager.

“You can’t really compare the two coaches - they are their own men when it comes to football.

“Even if the aim is still to play and hurt the opposition with the ball, there are some big differences.”

Arsenal’s next outing is set to see them travel to south Wales to take on Premier League new boys Cardiff.