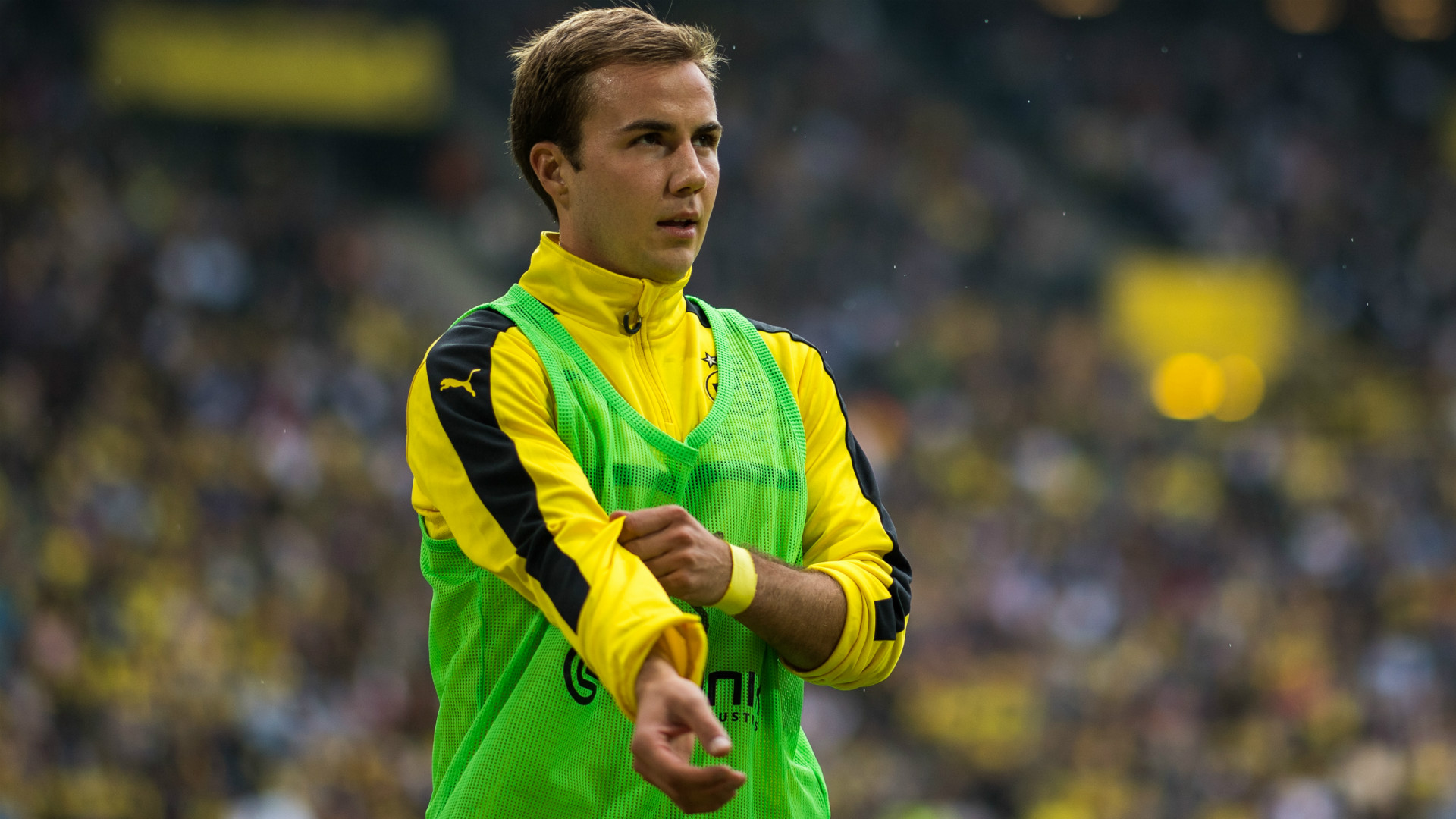 The Reds boss retains the belief that the 24-year-old can unlock his world-class attributes, but he is not a priority target for the Anfield side

Jurgen Klopp could present Mario Gotze with the opportunity to resuscitate his career should he need to depart Borussia Dortmund, but only if a transfer materialises on Liverpool’s terms.

The ideal midfielder for Liverpool?

It would represent a reversal of the situation last summer, in which the World Cup winner was a priority target for the Reds, but opted to return to the Westfalenstadion from Bayern Munich for a smoother transition and Champions League football.

The Merseysiders had gone all out in their attempt to land the Germany international, which included a personal pitch from Klopp over a reunion and a sizeable package that would’ve established him among the highest earners at Anfield.

While the Liverpool boss retains admiration for Gotze, whom he promoted from BVB’s youth academy to the first team in 2009, as well as the belief that the 24-year-old can unlock his world-class attributes when fully fit with the right guidance, he would now only be a possibility rather than central to the club’s plans.

Liverpool rob the rich, but give to poor

Currently sidelined with a metabolic disorder, reported to be myopathy and concentrating on seeking the most effective course of treatment, the five-time Bundesliga winner has not enjoyed the homecoming he envisioned at Dortmund.

He has made just 16 appearances in all competitions, scoring twice with the same number of assists, and functioning primarily in central midfield.

That is an area Liverpool are looking to strengthen ahead of next season and Gotze could act as competition for Adam Lallana and Gini Wijnaldum, with Emre Can’s contract impasse showing no signs of abating.

The former Bundesliga Young Player of the Year has also operated behind the striker on the left and as a focal point.

He could cover several positions in Klopp’s system and is familiar with his former manager’s demands in each, but Dortmund will be reluctant to give up on Gotze, especially after pinpointing the crux of his struggles.

However, given their depth in attacking quality, he’d find it difficult to break back into the team when in peak physical condition again.

Liverpool would be receptive to providing Gotze with the platform to prove he is still a game-changer if a change emerges, but their focus lies elsewhere.

As Goal revealed in November, Bayern Leverkusen’s Julian Brandt is a top target for the club, while RB Leipzig’s dynamo Naby Keita is one of the midfielders high on their radar.