Matip lasted just an hour of the Reds’ 1-1 draw with West Brom on Sunday before going down with what appeared to be a groin problem. He was replaced by teenager Rhys Williams, with Klopp confirming afterwards that the Cameroon international had “felt something in his adductor.”

Liverpool expect to obtain a full diagnosis on Monday, but the fear is that the 29-year-old will face a number of weeks on the sidelines, leaving the Premier League champions once more without a senior specialist centre-back.

“Joel told me he felt something in his adductor and that’s obviously not too good,” Klopp told reporters on Sunday. “I am not sure how serious it is now, but it was serious enough that he had to leave the pitch. The rest of the information I will get tomorrow [Monday].”

Matip had only returned to action against Crystal Palace the previous weekend having missed the win over Tottenham with a back issue.

He has been beset by injury issues since moving to Anfield in 2016, not once managing to reach 30 league appearances in a single season.

He played just 13 games in all competitions last term, and has so far been limited to only nine starts this time around – two of which have seen him substituted early.

With Virgil van Dijk and Joe Gomez both likely to miss the rest of the campaign with serious knee injuries, Klopp had been forced to gamble on Matip’s fitness alongside Fabinho, who has impressed since moving to centre-back from midfield. 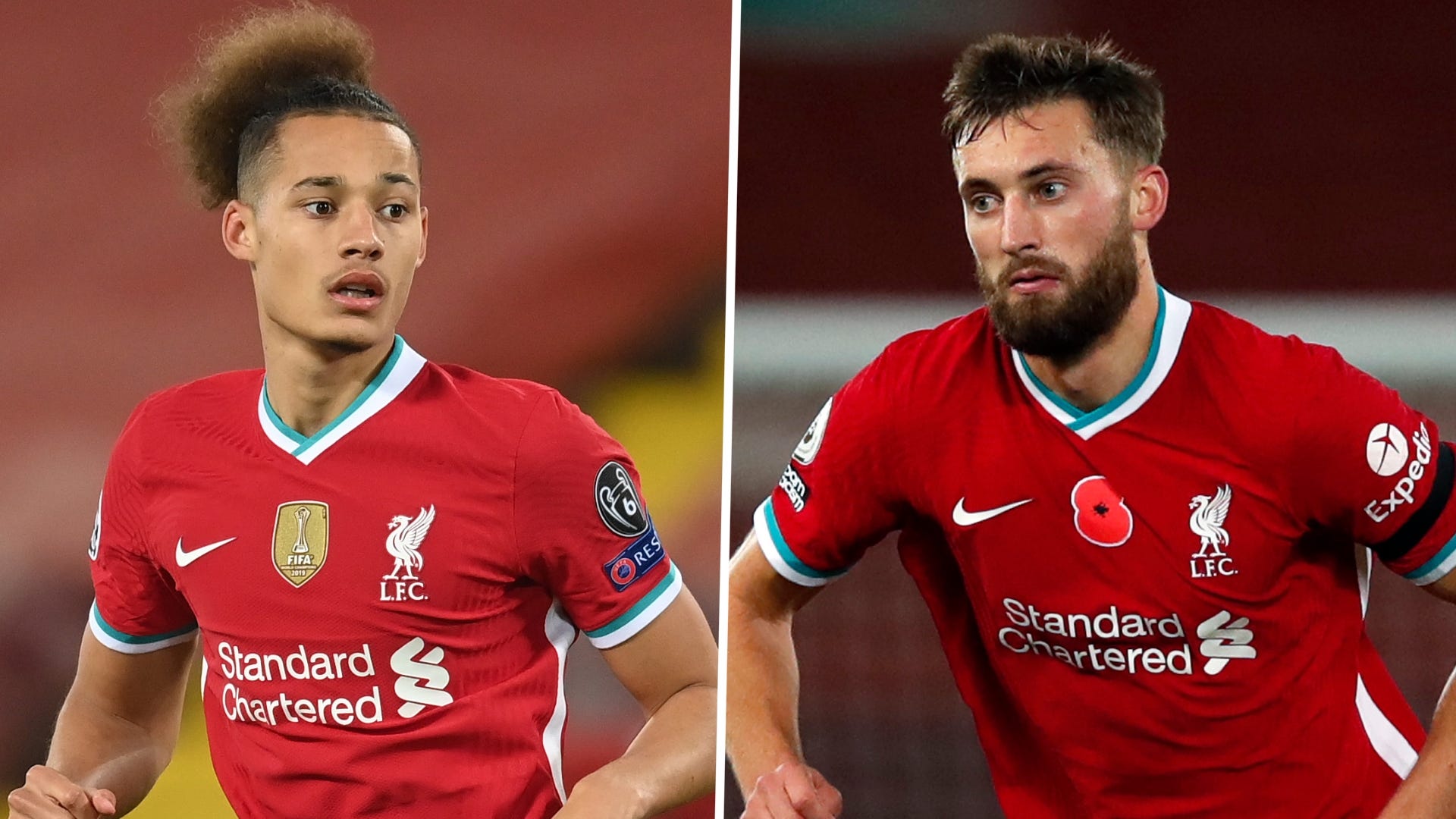 Liverpool’s other defensive options are 19-year-old Williams or the inexperienced Nat Phillips. Those two have just four Premier League appearances between them, although both have performed admirably whenever called upon this season.

Jordan Henderson filled in during the second half at Fulham recently, but moving the captain would impact on Klopp’s midfield.

Goal understands at this stage that the Reds have no plans to sign a centre-back in January, despite calls from a number of quarters to do so.

There was more bad news for the Reds before kick-off against West Brom, with Naby Keita ruled out due to a muscle injury.

The Guinea star, like Matip, has been plagued by injury issues, and will now sit out the trip to Newcastle on Wednesday, with Klopp unsure of a return date at this stage.

Keita has managed just seven starts so far this season, and has featured in just 50 of a possible 91 Premier League games since moving from Leipzig in 2018.

“He felt a muscle again,” Klopp said. “I don’t know exactly how long [it will be], but he was not ready for today and not for Wednesday, I think. We will see.”

More reassuring for the champions was the sight of both James Milner and Xherdan Shaqiri among the substitutes against West Brom, while there is a chance that Thiago Alcantara could feature in the squad for the game against Newcastle.

The Spanish midfielder has not played since the Merseyside derby with Everton in October, but has returned to training in the last week and has so far shown no adverse reaction. Klopp may however err on the side of caution, with the visit to Southampton next Monday a more likely target for Thiago’s return.