Kerala Blasters: Bakary Kone - I expect to play every game 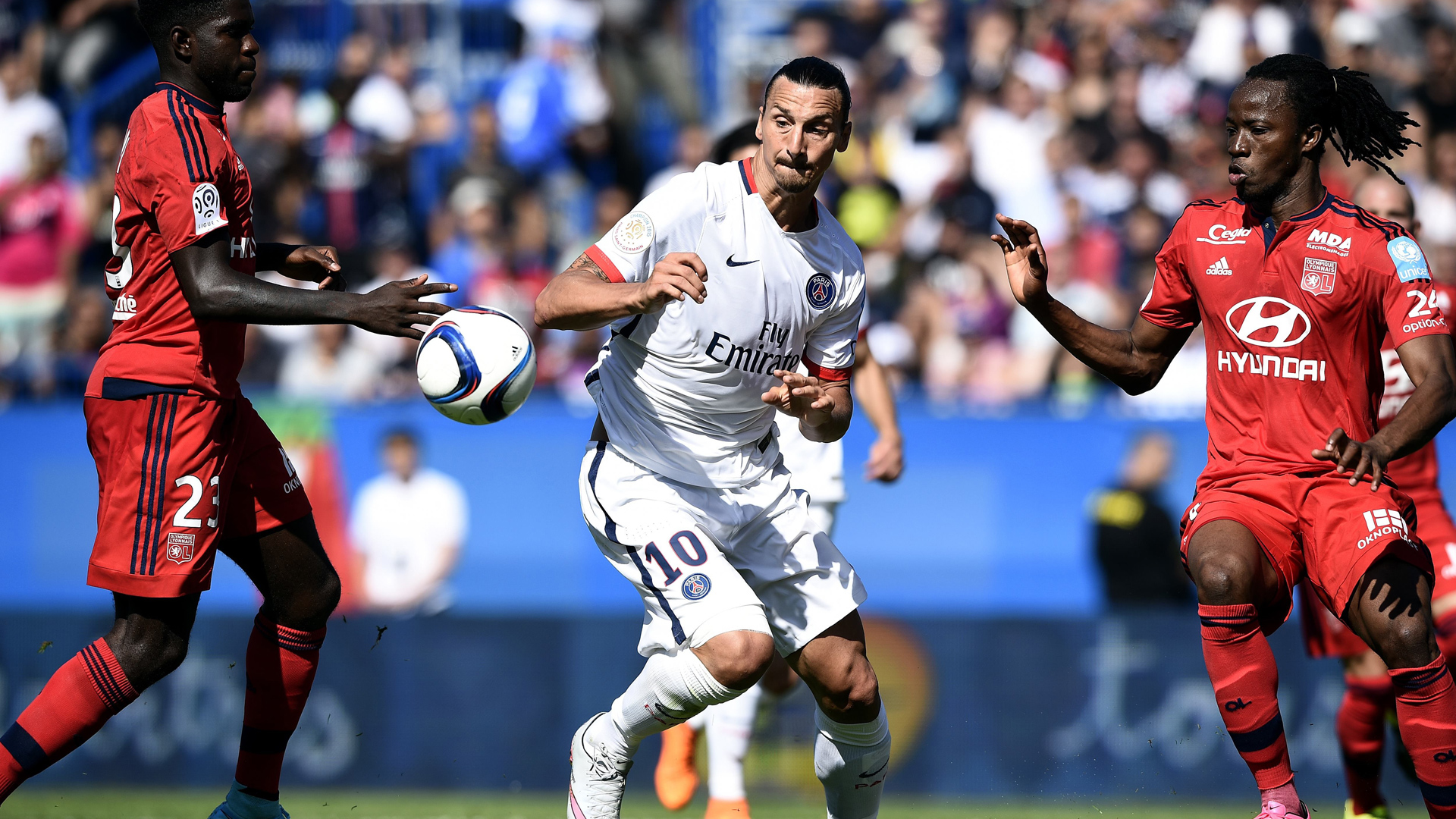 Kerala Blasters have an experienced defender in their ranks and he is expecting to feature regularly...

Former Lyon defender Bakary Kone is expecting nothing less than a crucial role at his new club Kerala Blasters ahead of the seventh season of Indian Super Leauge (ISL).

The 32-year-old joined the Yellow Army from Russian club Arsenal Tula for whom he could only manage to play one league game. Before his Russian stint, he played in the Turkey league for Ankaragucu and started 11 league matches.

His most notable displays were during his time with French club Lyon for five years from 2011. The Burkina Faso international, who has faced off against the likes of Zlatan Ibrahimovic and Edinson Cavani in Ligue 1, had stints in Spain, Turkey and Russia since leaving France.

Last year, however, was particularly difficult for the defender as he dropped down the pecking order at Arsenal Tula. As he looked out for offers abroad, Kerala Blasters offer turned out to be the most tempting.

"I did not want to stay in Russia. I had offers from Turkey but it was not interesting for me. Then my agent told me there is an option in India with Kerala and I wanted a new challenge in my career.

"Kerala Blasters is very interesting (project). I noticed that there is a big fanbase and for me, it is important that we have a lot of support. India is an emerging country for football," he said.

The experienced defender added, "Last year, the coach preferred another centre-back, so I did not play much. I fought and did my best to show that I have the qualities to play but he still chose another player.

"I always trained hard in Russia. In France also I trained well. I will give my best and I cannot wait to play official matches."

Kerala Blasters will play at least four friendly matches against fellow ISL clubs in the pre-season bio-bubble in Goa as they gear up for the season which starts on November 20.