The FKF Transition Committee has indefinitely suspended the new campaign as per the clubs' request until football in the country is streamlined.

WHAT HAPPENED: The 2022/23 Kenyan top-tier season had been initially scheduled to kick off on October 1 as earlier communicated by the interim body. Clubs have been playing pre-season matches to keep the players fit.

However, there is a concern regarding the game in the country considering the fact that the country is currently under suspension by Fifa after what was described as government interference.

WHAT HAS BEEN SAID? "Please note that the kick-off of the 2022/23 league season has been postponed to a date that will be communicated soon," read a statement to clubs seen by GOAL.

"The committee has received several requests from clubs to postpone the league until the uncertainty surrounding the league is addressed. 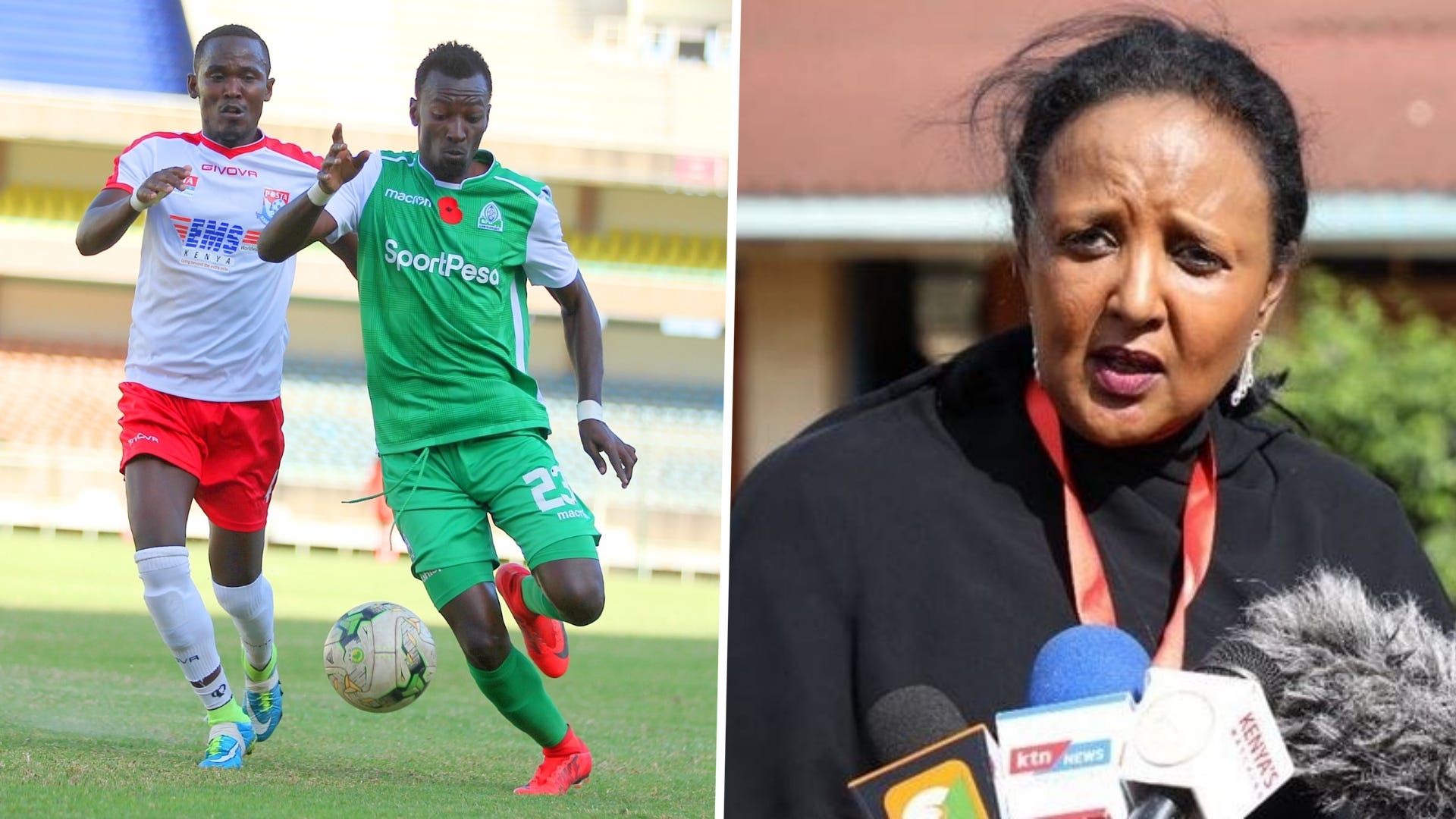 "The Committee would like to inform clubs that the request has been granted and the league kick-off date will be communicated once all the stakeholders agree on a way forward."

THE BIGGER PICTURE: Kenyan football has been ruled by interim bodies since November 2021 when Sports CS Ambassador Amina Mohamed dissolved the Nick Mwendwa-led FKF. Recently, the embattled administrator stated he is back in the office since he was not guilty of the alleged graft charges. However, he was once again locked out of the Kasarani office and his bid to stop the DPP from charging him afresh was unsuccessful.

Clubs have since stated they will only take part in a sanctioned league and are ready to wait. 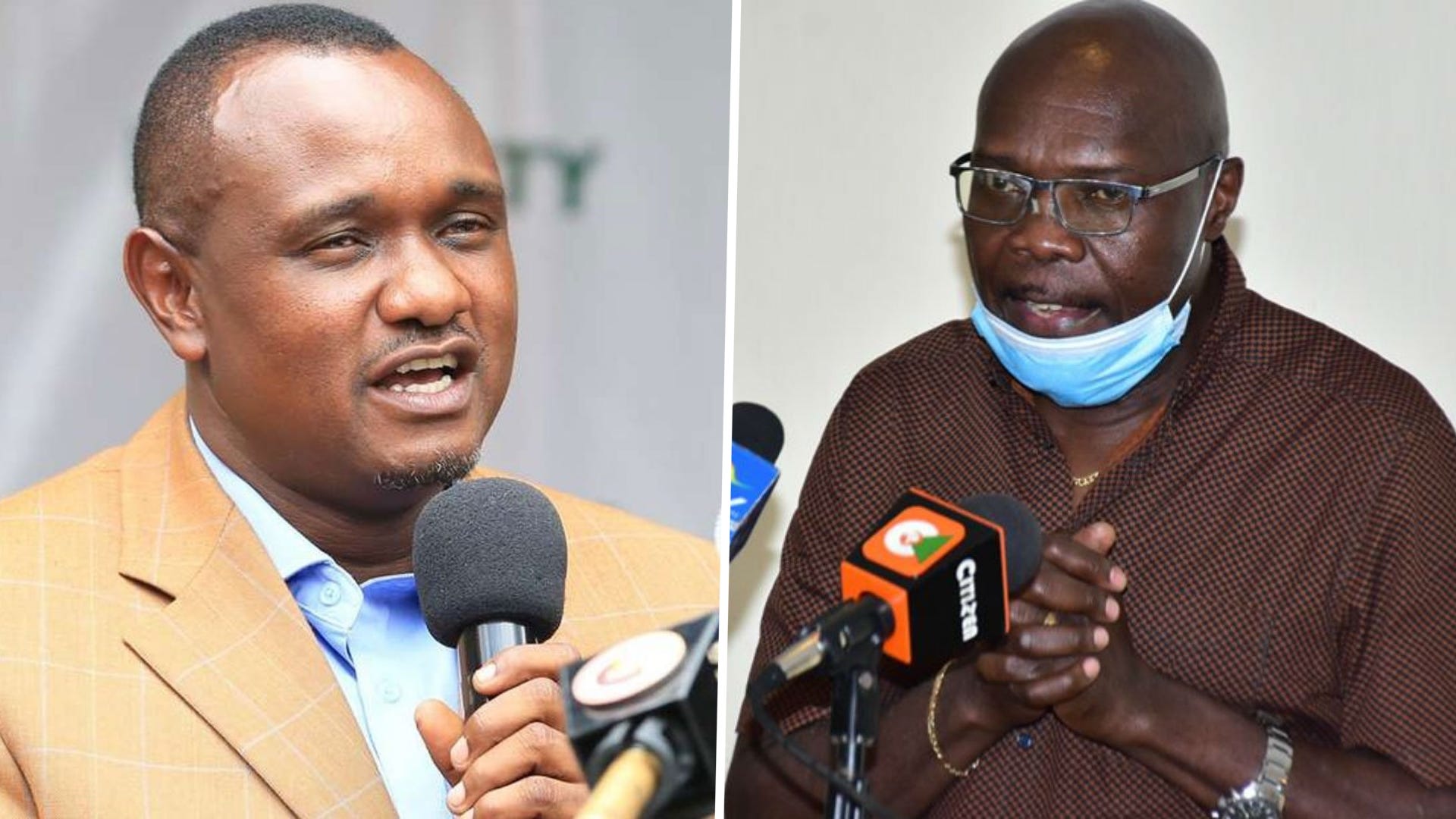 DID YOU KNOW: The mandate of the current Caretaker Committee is set to end on October 16.

WHAT NEXT? Clubs are waiting to see what the nominated Sports CS Ababu Namwamba will do to streamline the game in Kenya.

Should the Transition Committee continue running football in Kenya until the new FKF is formed?