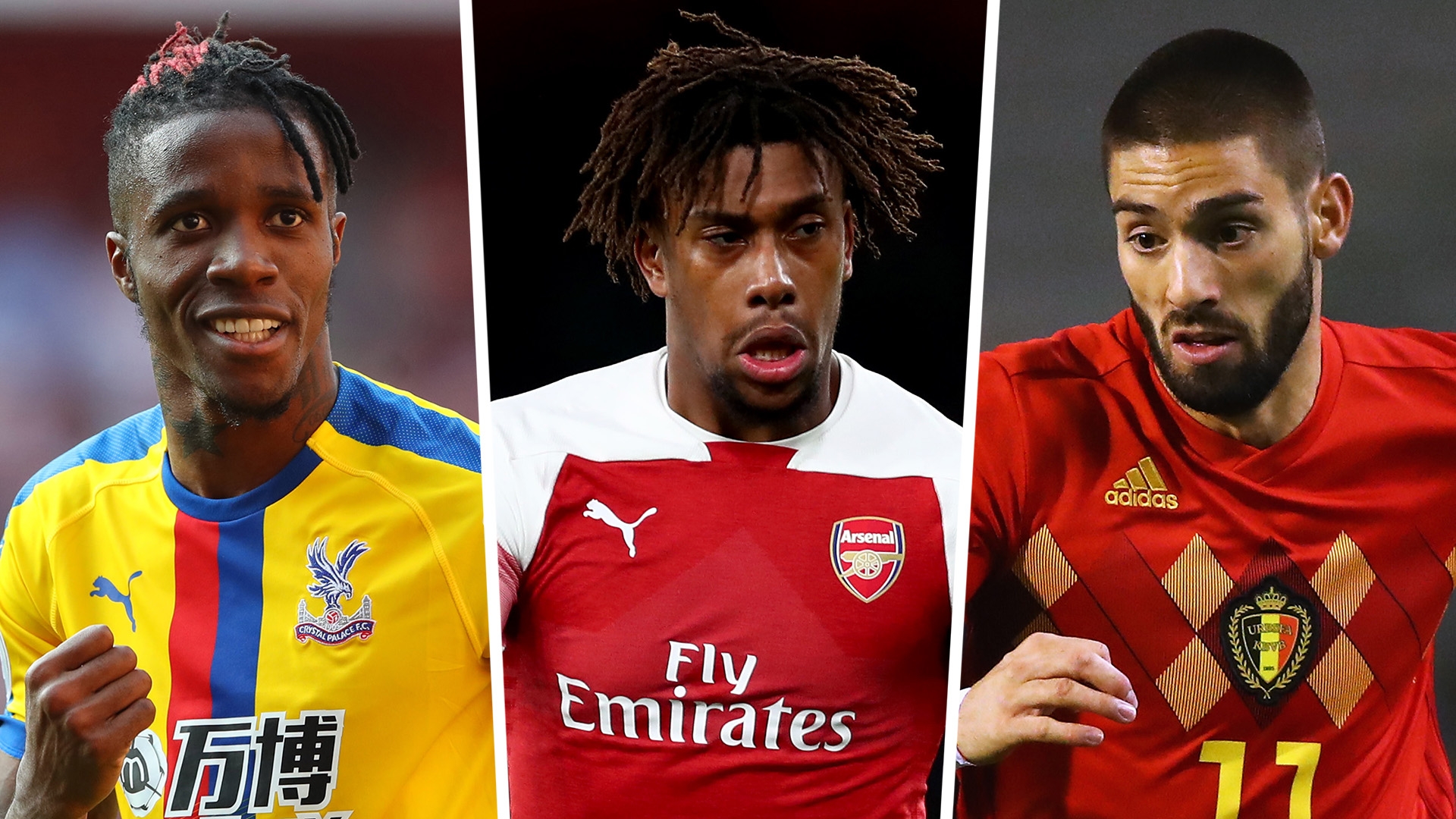 Alex Iwobi insists he has no intention of leaving Arsenal and welcomes the potential signings of Wilfried Zaha and Yannick Carrasco in his position.

The Gunners have reportedly made a £40 million ($51m) opening bid for Crystal Palace star Zaha, although his employers are apparently holding out for closer to £80m ($102m).

And 25-year-old Carrasco has also been linked with Unai Emery's Gunners, with the Arsenal boss reportedly hoping to lure him from Chinese Super League side Dalian Yifang.

Asked if those rumours put his place at the Emirates Stadium under threat, Iwobi told  Goal : "I don’t have any idea of going anywhere else, I’m an Arsenal player.

"For a big club like Arsenal, you mentioned two great players so it will be exciting to have them.

"I don’t know anything that’s going on behind closed doors."

In their first season since Arsene Wenger's tenure came to an end, Arsenal missed out on a Premier League top-four spot by just one point but had another shot at Champions League qualification with the Europa League final.

Although they ultimately suffered a disappointing 4-1 defeat to Chelsea in Baku, Iwobi was pleased with the Gunners' first season under Emery.

"It was good, he demanded a lot from us," the winger said.

"We enjoyed working under him but we marginally missed out of the Champions League and unfortunately, we were unable to get the result we needed in the Europa League final.

"You can see there is a big progression, everyone is enjoying it. We look forward to next season."

The Nigeria international made 35 Premier League appearances last season, more than in any other campaign and he insists he's grateful to Emery for giving him the chance to prove himself.

"I was involved quite a lot last season," he continued. "Obviously you want to start as many games as you can but it doesn’t work that way when you have a team like Arsenal, you just have to do well and whenever the opportunity comes, do your best. I just have to say thank you for the opportunity he is giving me.

"I'm happy to play anywhere [for Arsenal], I'll play wherever I’m told to play. I've always seen myself as a midfielder, like an attacking midfielder but I'll always give my best whether I'm told to play in the middle or somewhere else."

The Gunners will be hoping to return to the Champions League next season having failed to finish in the top four since 2015-16.

And Iwobi is confident that the north Londoners are capable of producing a strong campaign. He added: "On a good day, we're able to beat any team as we showed last season.

"I think it's more of a mental thing, make sure we are mentally ready for every game and we will be able to do well."

Arsenal kick-off their Premier League season away to Newcastle on August 11.