Toronto FC star Federico Bernardeschi believes Canada were on the receiving end of VAR “injustice” during their World Cup opener against Belgium.

WHAT HAPPENED? In their first World Cup outing since 1986, Canada slipped to a 1-0 defeat against Belgium despite dominating for long periods against a star-studded European outfit. Alphonso Davies missed an early penalty that could have got their noses in front, as Thibaut Courtois kept him out, but John Herdman’s side had at least two more strong shouts for spot-kicks waved away by the on-field officials and those working on VAR reviews.

WHAT THEY SAID: Bernardeschi, who now plies his club trade in Canada, was among those left baffled by big decisions in a crunch clash, with the Italy international saying in a social media rant: “What is this? It’s useless to have cutting-edge technologies if you don’t call penalties of this kind… It’s not possible in a world championship to make mistakes of this magnitude, you can escape what is seen live by the referee, however you cannot ignore technology. In a competition where details make the difference, you can’t make mistakes like this. This is an injustice.”

THE BIGGER PICTURE: Canada fired in 22 efforts on goal against Belgium, but only three of those were on target and there is clearly work for them do in the final third if a historic first World Cup goal is to be recorded by the class of 2022. 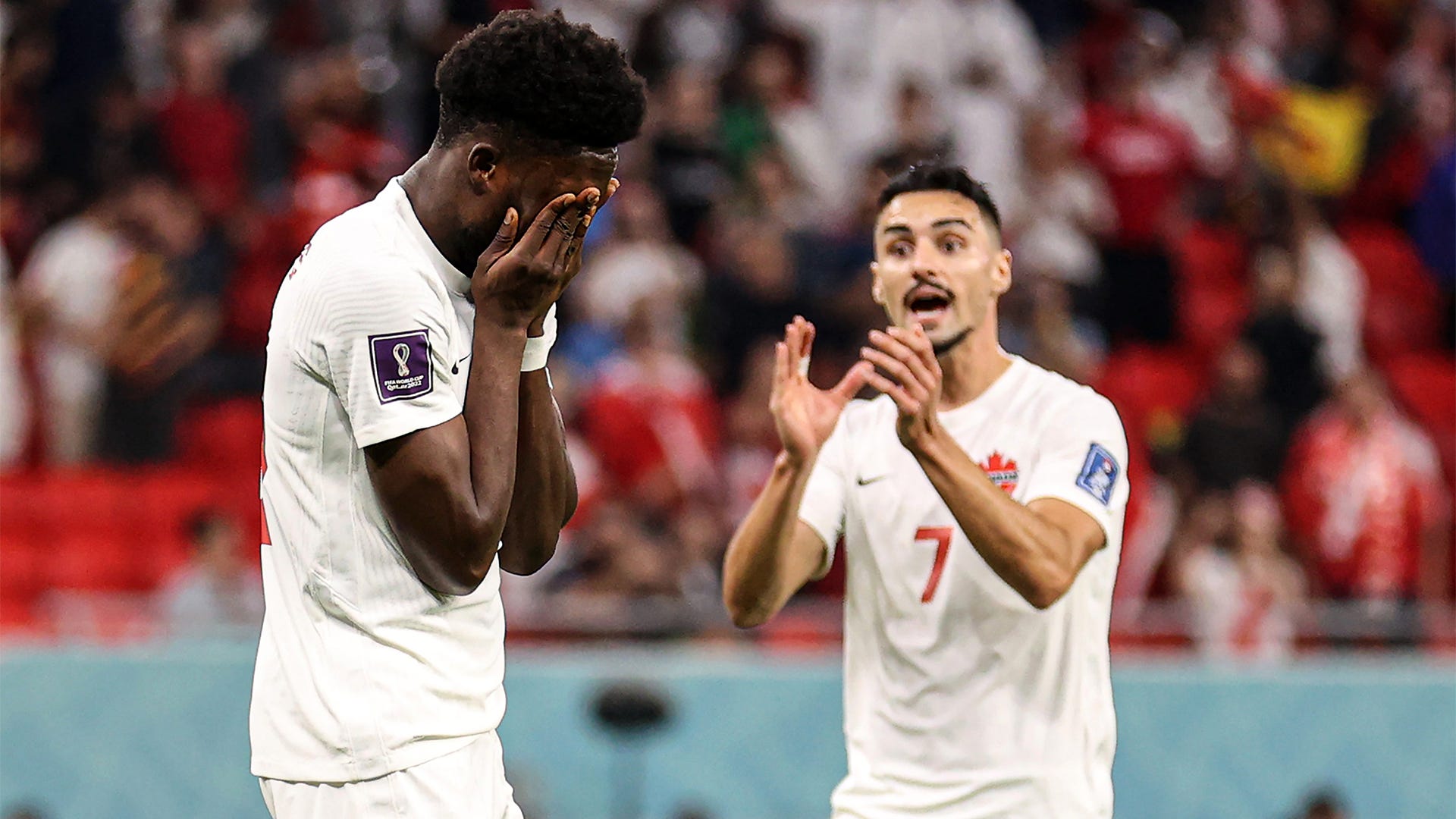 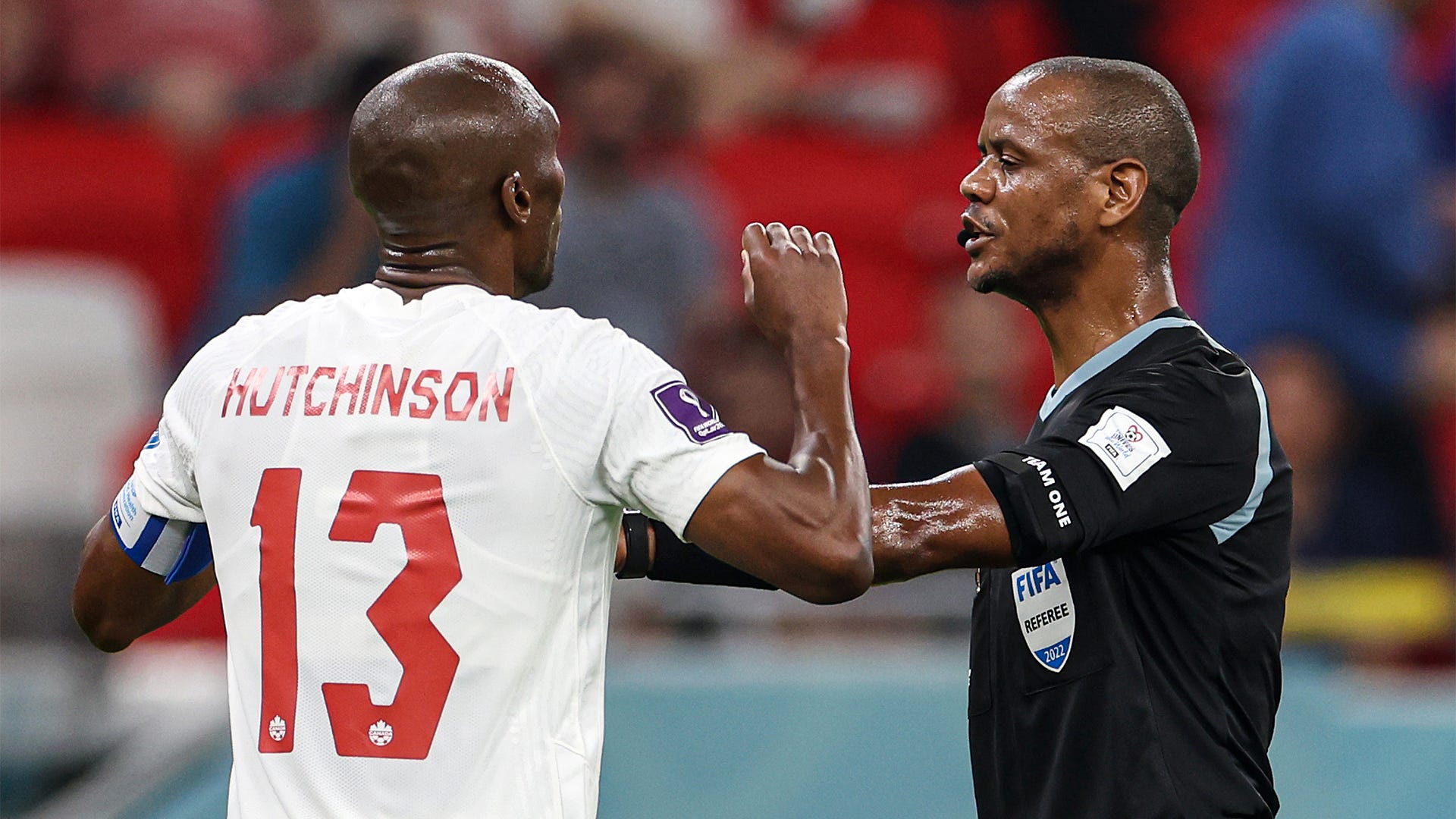 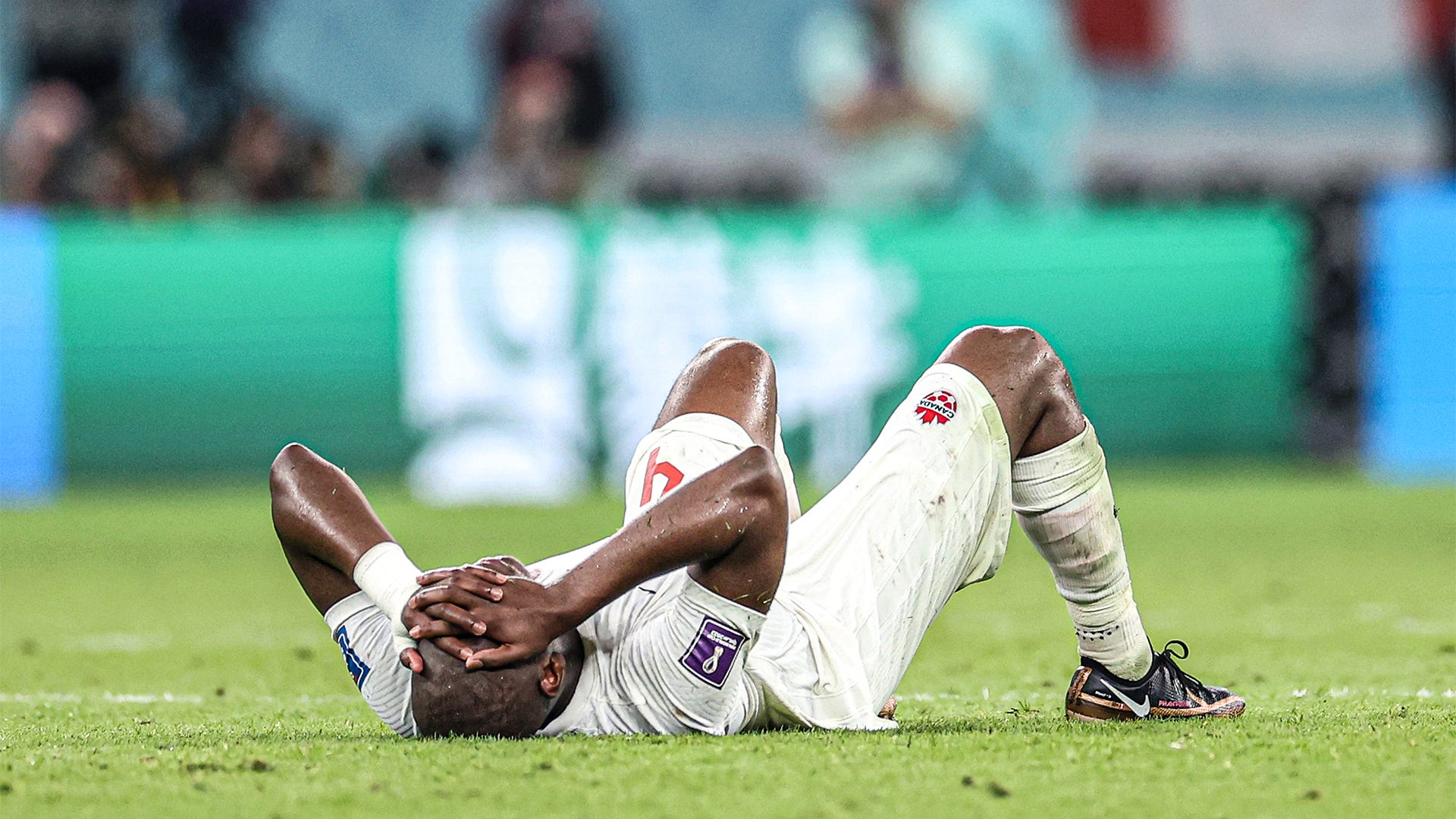 WHAT NEXT? Herdman’s men will be back in action on Sunday when facing Croatia in their second Group F fixture.