Another feather was added to Indian football team’s hat on Thursday when they lifted the Tri-nation series organised by the All India Football Federation (AIFF).

It was India’s third international trophy under Coach Stephen Constantine after LG Cup 2002 and SAFF Cup 2015 triumphs. The Indian team has come a long way since 2015 following the British gaffer's return to the helm for India Colts. The then 173rd FIFA ranked team is now placed at the 97th position. Constantine’s performance graph has improved by leaps and bounds during his second stint.

As India continue their climb up the FIFA ladder, Goal takes a look at their performances in international tournaments under Stephen Constantine.

Note: World Cup and AFC qualifiers are not included in this list. 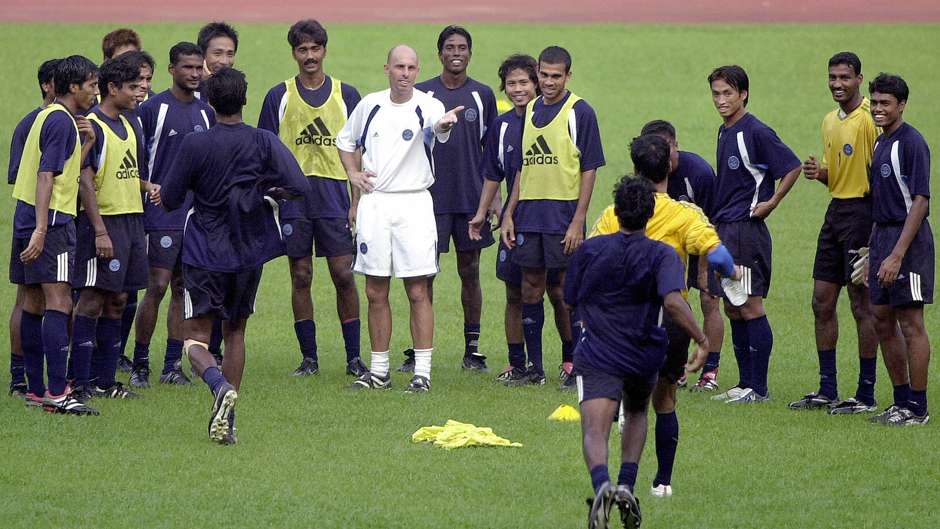 India won their first major international trophy after a period of 31 years under Stephen Constantine. The side consisting of players like Bhaichung Bhutia, S Venkatesh, Bijen Singh, Debjit Ghosh and others defeated Vietnam at their home to win the tournament. Indians started their campaign with a 2-2 draw with Singapore. Their form escalated slowly as they thrashed hosts Vietnam 3-1. In the semis, they routed Indonesia 3-0 and ran riot against Vietnam in the final to lift the coveted trophy. 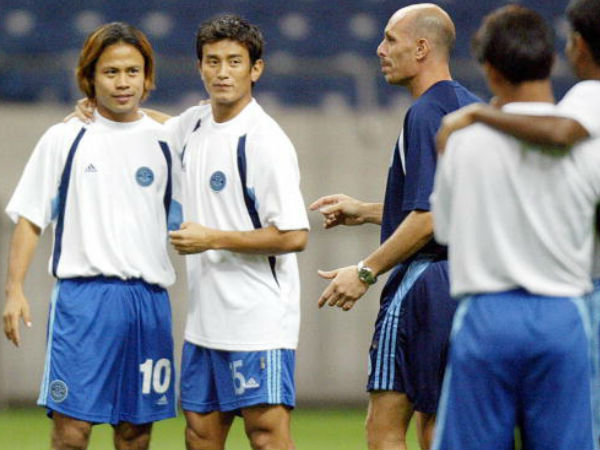 Defending champions India came with a lot of expectations into the tournament. Their campaign began well with a win against Myanmar but it deteriorated as the tournament progressed. They lost to Vietnam and suffered a thumping defeat against continental giants South Korea in the semi-final. 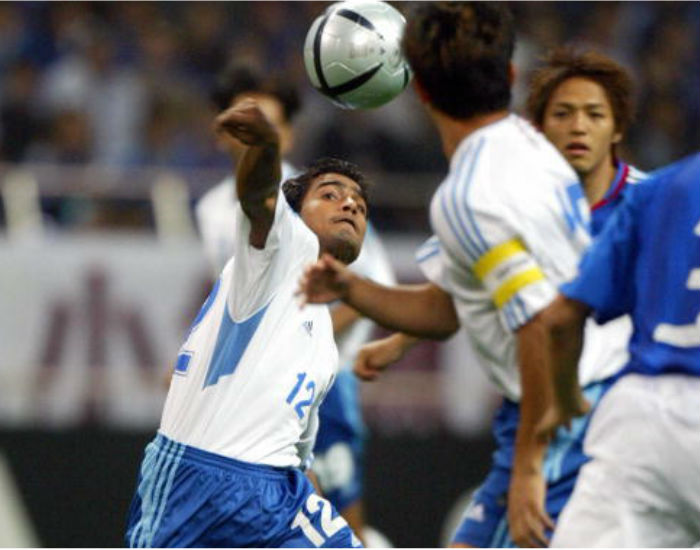 It was a disappointing outing for the Blue Tigers who managed to finish third behind champions Bangladesh and Maldives. India lost against Pakistan, Bangladesh and drew with Sri Lanka. It was overall a forgettable outing for Constantine’s men. 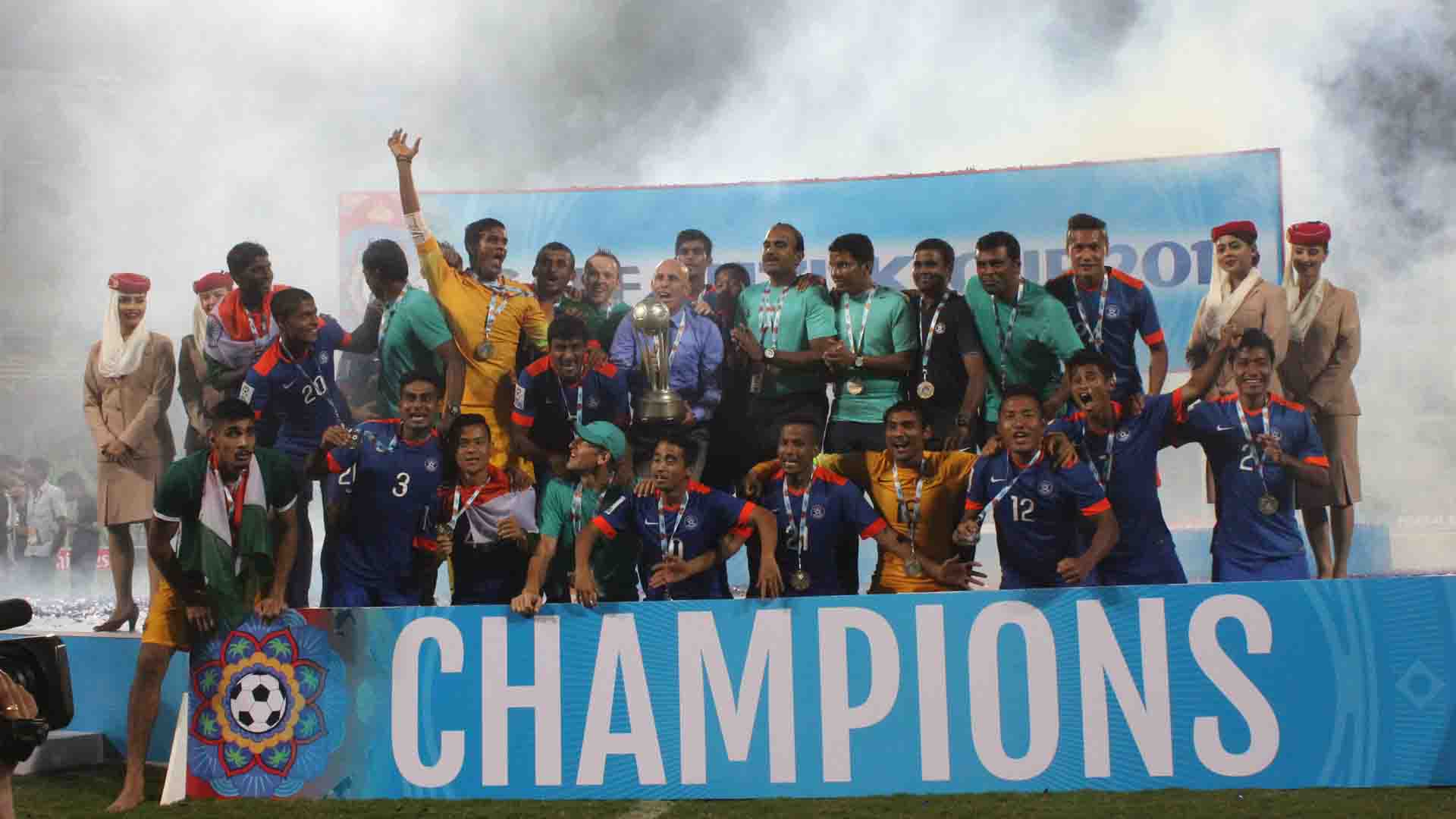 After an average outing in his first stint as India coach, Stephen returned in 2015 to set his records straight. His first international tournament was the SAFF Championship which was hosted in India. The Blue Tigers played brilliantly throughout the tournament and emerged triumphant in the end beating Afghanistan in the final. They maintained a 100% win record. 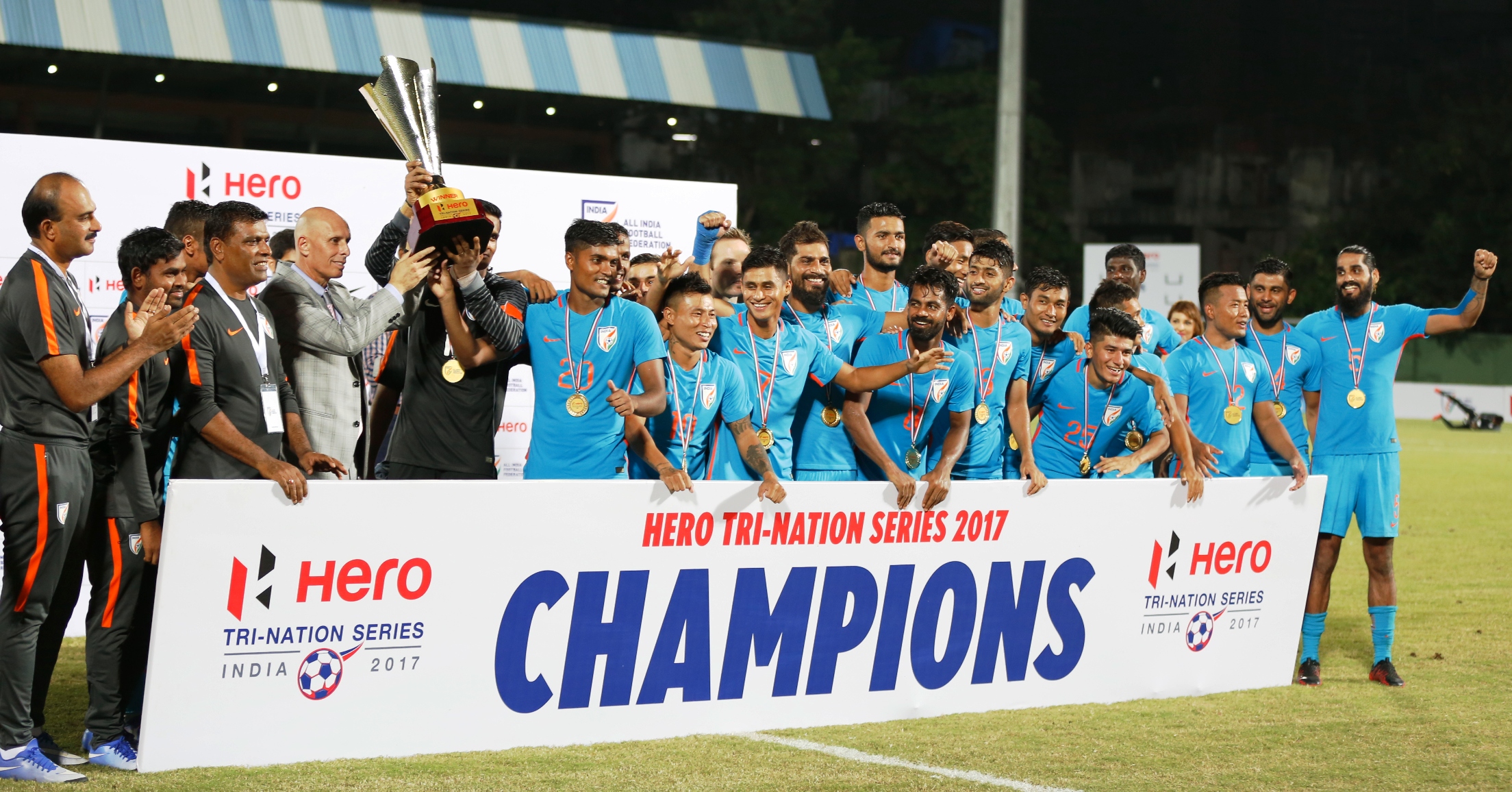 Another international tournament under Stephen Constantine and another win for India. The Blue Tigers came into the tournament with an eight-match winning streak under their belt. They were up against Mauritius and St. Kitts & Nevis, both sides below India in the FIFA rankings. After beating Mauritius in the first game, India were held to a 1-1 draw by St. Kitts. With four points in their kitty, India won the tournament.