'If the opportunity arises to move to the Premier League, that's an option' - Khedira talks up transfer 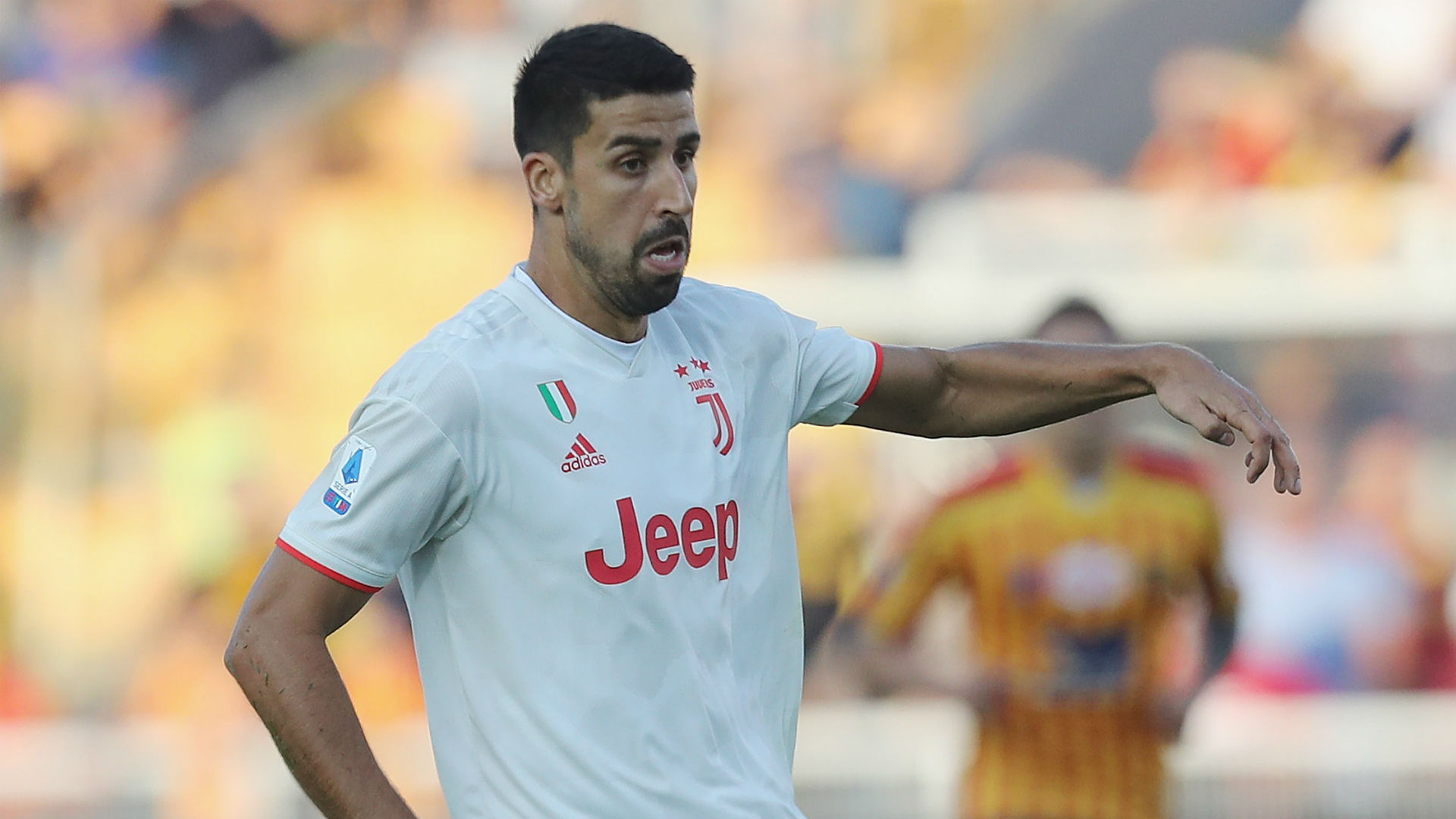 Sami Khedira remains open to a Premier League transfer, and insisted he has never lost contact with Jose Mourinho and Carlo Ancelotti.

The Germany international seems set for a divorce from Juventus sooner rather than later, as he is completely out of favour at the Serie A club.

Khedira has no issue with Andrea Pirlo’s decision making, insisting it is a coach’s right to head in any direction they wish, but wants to be back on the field.

The 33-year-old has been linked with Everton and Tottenham, having worked under Toffees coach Ancelotti and Spurs boss Mourinho earlier in his career, and he says talks have taken place.

The Premier League is an attractive option for the midfielder, and is hopeful Juve can help ease his way out of Turin.

“If the opportunity arises to move to the Premier League, that's an option,” Khedira told ZDF.

Commenting on his relationships with Mourinho and Ancelotti, Khedira said the lines of communication are open.

“There are talks and an exchange,” Khedira said when asked if he had been speaking to Mourinho and Ancelotti. “We never lost touch after our time together at Real Madrid.”

Khedira has given over five years’ excellent service to Juventus, and he remains committed to helping the club.

He does not want his current exile to sour his relationship with the club and their supporters, and insisted there has been no talk about a termination of his contract.

“If you can't do it on the pitch in games, you can do it in training and off the pitch," said Khedira. "When I go, I want Juve and their fans to remember me as a great player.

Khedira last represented Germany in 2018, having been one of the players who disappointed at the World Cup - where they crashed out at the group stage in Russia.

The national team was in focus during the international break on account of a thumping at the hands of Spain.

Khedira was asked by ZDF if he had thought about a return to the national team, to which he replied: "[The top priority is] to be back on the pitch with a club, then it has always been my aim to strive for the highest. That is and will remain the national team.”