Cristiano Ronaldo has released a statement following his hearing in court regarding claims he had failed to pay his taxes in full.

The current Ballon d'Or holder appeared in court on Monday morning over accusations he had failed to declare €14.7 million worth of taxes over the years 2011-14.

After a hearing that lasted an hour and a half, he did not speak to the media in the immediate aftermath but instead released a statement.

"I have never hidden anything, nor have I ever had the intention of evading taxes," said Ronaldo. 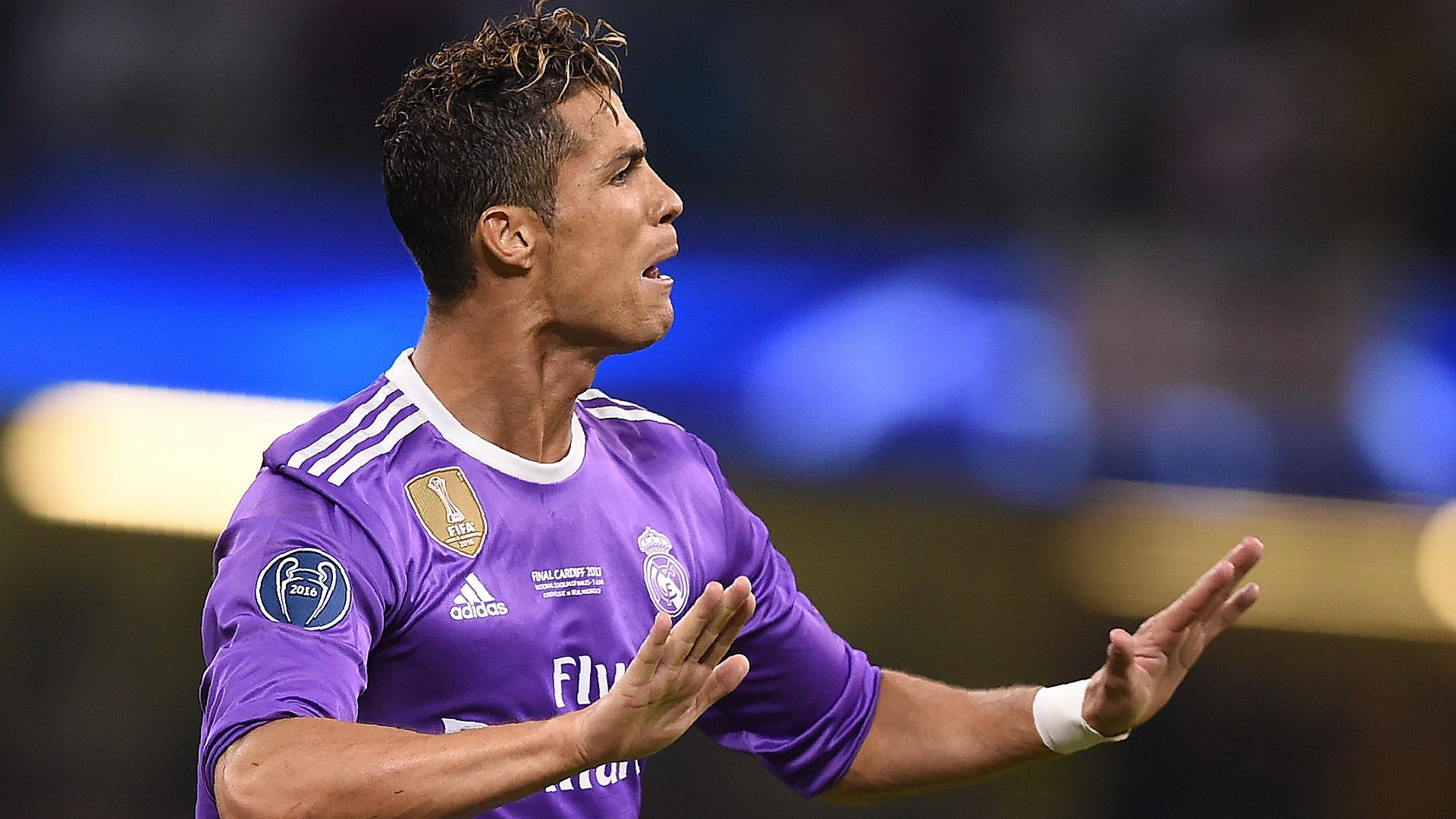 "The Spanish Treasury knows the details of all my income because we have given it to them.

"I always do my tax returns voluntarily because I think we all have to declare and pay taxes according to our income.

"Those who know me know what I ask my advisors: to have everything up to date and properly paid because I don't want problems."

Suggestions that Ronaldo created a special company to deal with his image rights when he completed a world record move from Manchester United to Real Madrid in 2010 are completely rejected by the player.

"When I signed for Real Madrid, I did not create a special company to manage my image rights, but kept the same one that managed them when I was in England," he continued.

"Lawyers recommended by Manchester United created it in 2004, long before I thought of coming to Spain. The one used was usual in England and was verified by the Treasury and ratified that it was legal and legitimate."

Mourinho: I'm not going to lose my hair

Ronaldo's advisors are reportedly confident the player will be cleared of any wrongdoing and the 32-year-old is calm over the outcome of the case.

"It is time to let justice work," he said. "I believe in justice and I hope that there is a fair decision.

"In order to avoid unnecessary pressure, I have decided that I will not comment further on this matter until the decision is made."