WHAT HAPPENED? The France international has spoken out about the effects of the Covid-19 lockdown on his mental health. Pavard admits he struggled being isolated and did not open up about his problems at the time. The Bundesliga was paused in mid-February 2020 and did not resume until May when the competition returned without supporters.

WHAT THEY SAID: “In my head, things weren’t right. At the start, you say it’s nothing, that it will pass, but when you see that it persists and then you go to training and you don’t have a smile on your face, you have to react,” he told Le Parisien. “Like everyone else, I’m human, and even if I have a beautiful house with a gym, I needed human contact. I woke up in the mornings, I didn’t have an appetite. I tried to take care of myself, to cook, to watch TV series. I don’t like the word depression, but it was that. I hid it from everyone but today I feel a lot better. I came out of it all a better man. It changed me."

THE BIGGER PICTURE: Pavard is not the first star to speak openly about depression and has joined an increasing numbers of players who have been willing to share their experiences. High-profile players such as Barcelona legend Andres Iniesta and Juventus midfielder Paul Pogba have both previously revealed how they have struggled with depression during their careers. 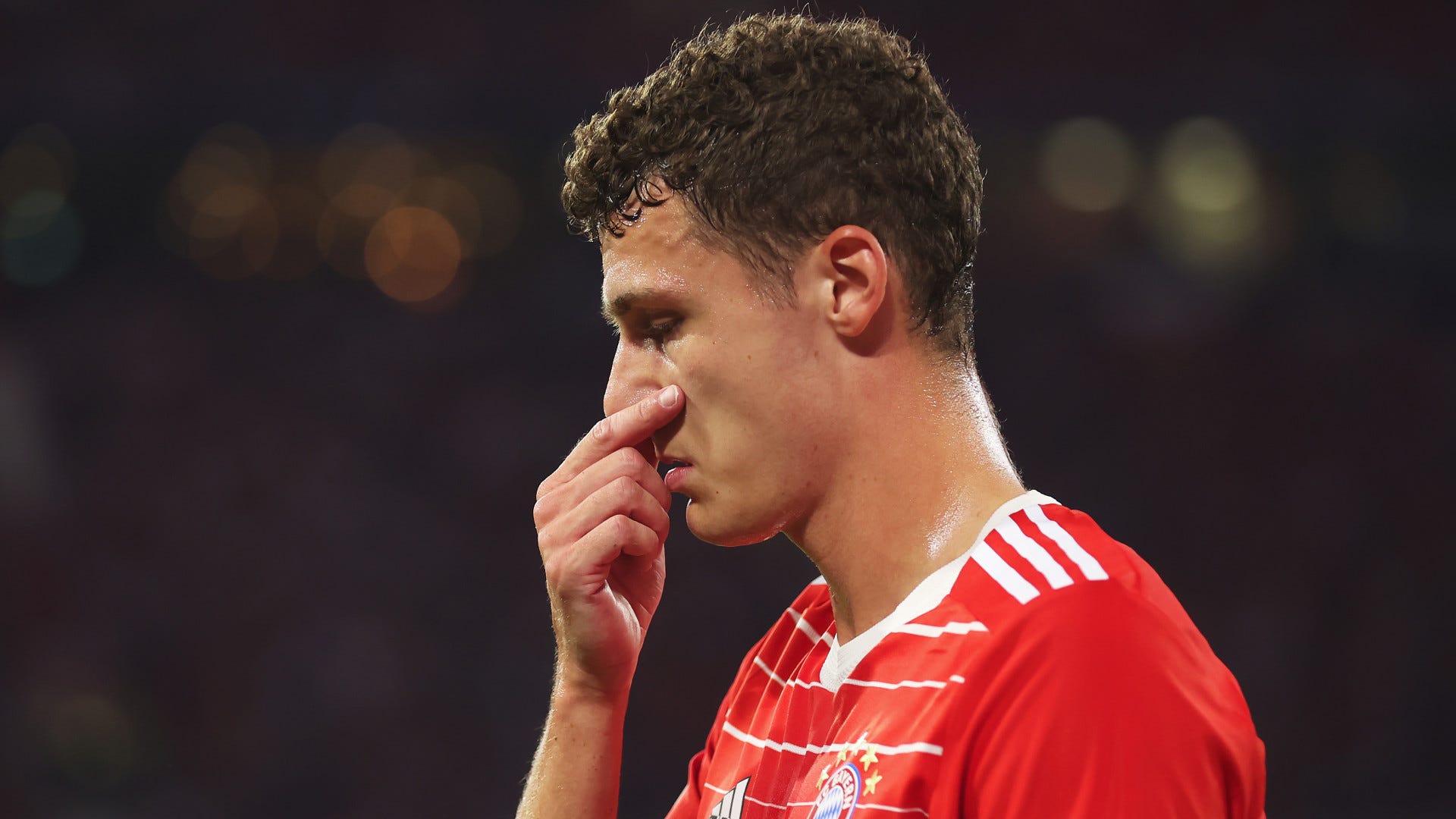 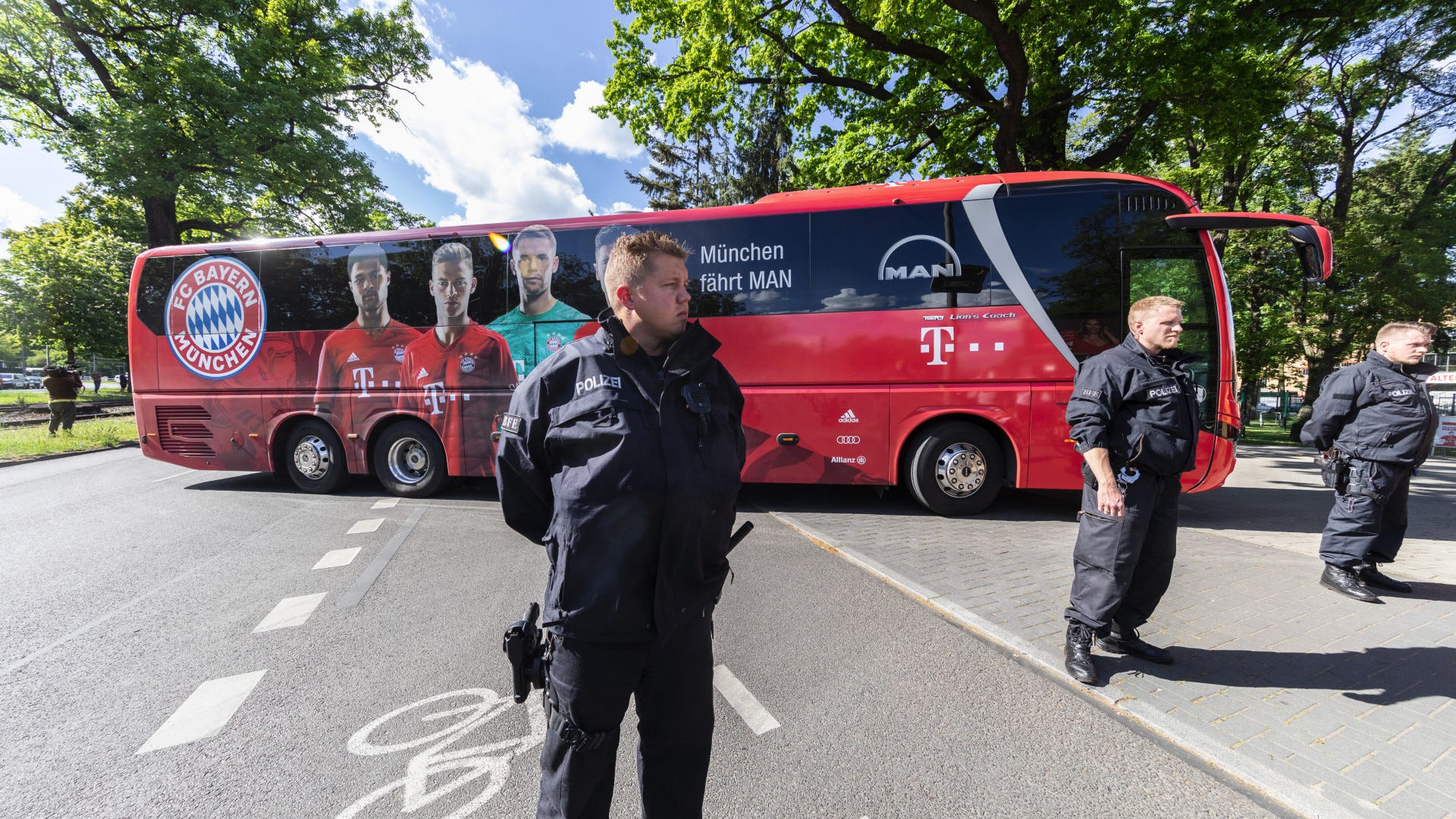 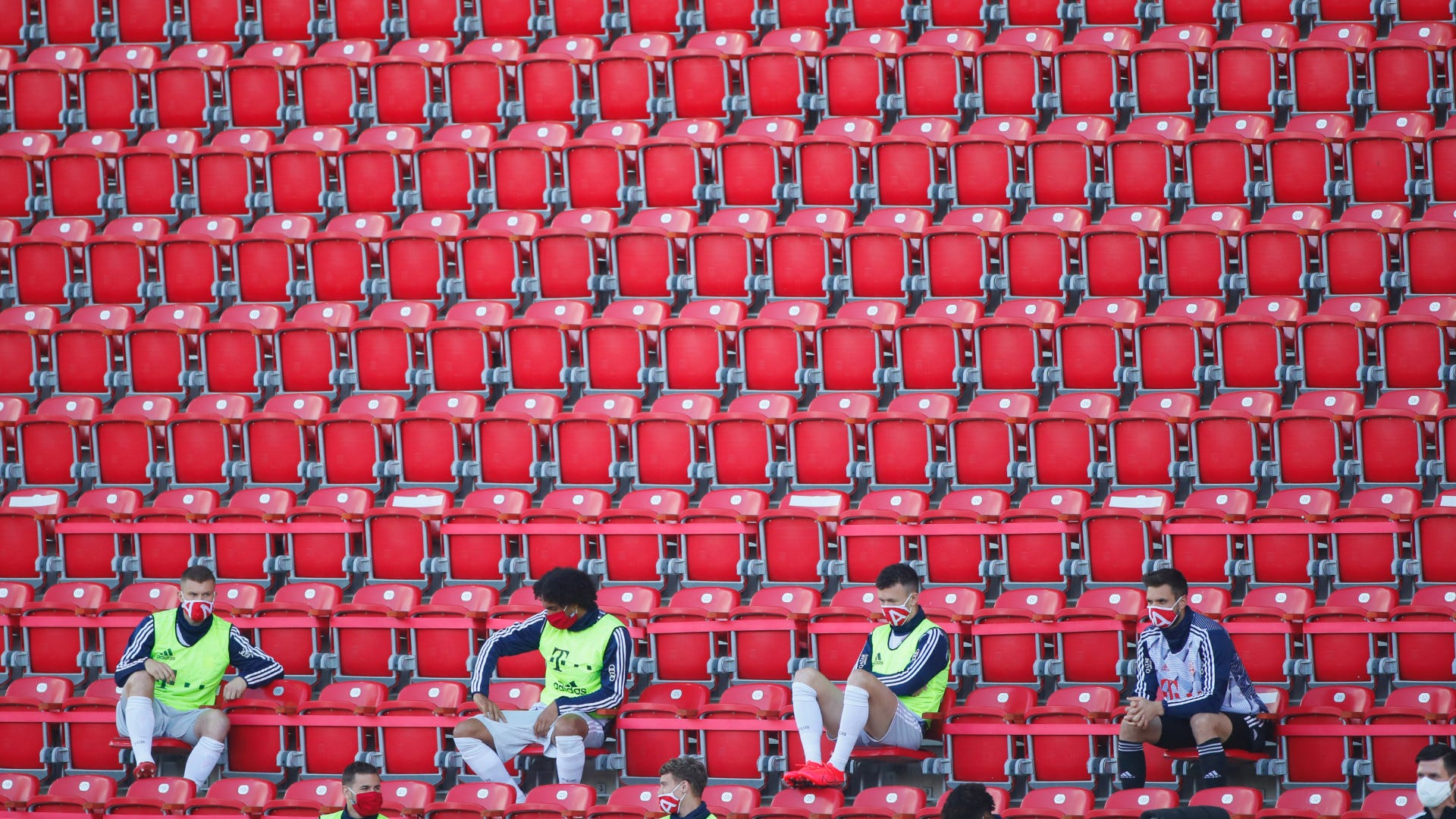 WHAT NEXT FOR PAVARD? Pavard and France are due to take on Denmark in the Nations League on Sunday. Bayern's next match is against Bayer Leverkusen on Friday.