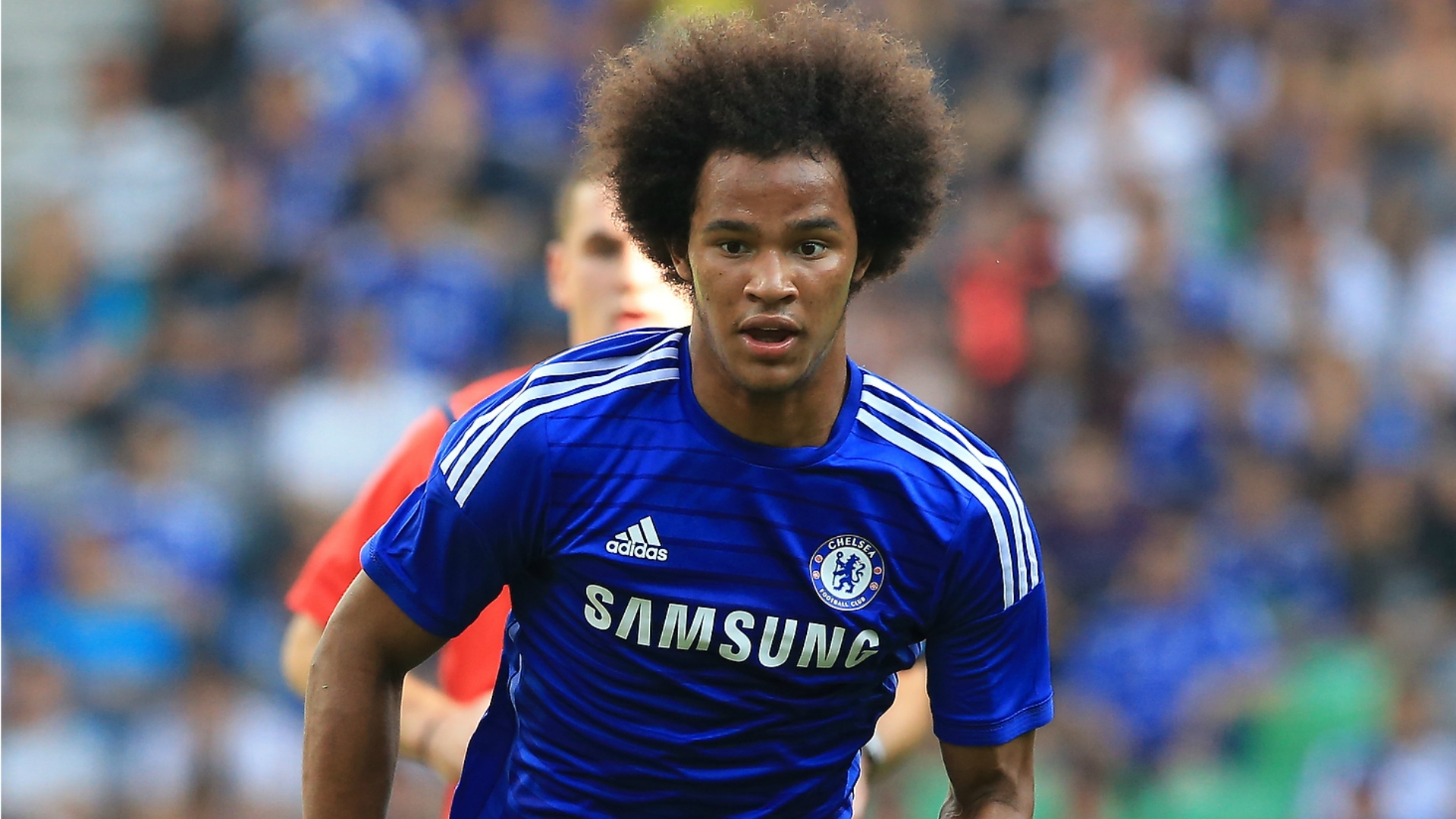 Huddersfield Town are set to re-sign Chelsea midfielder Kasey Palmer and also want to bring Izzy Brown back to the club, Goal understands.

Palmer and Brown both impressed on loan for David Wagner’s side last season and helped the club to win promotion to the Premier League.

Wagner is keen to have both 20-year-olds in his squad again next season, but Premier League rules dictate a club can only sign one player on loan from another top-flight team.

An £8 million permanent deal for Brown, who spent the second half of last season on loan at Huddersfield after a stint at Rotherham United, is now being considered by Wagner.

Meanwhile, Palmer looks likely to return to the John Smith’s Stadium on another season-long loan and told Goal after Huddersfield’s dramatic Wembley play-off final win on penalties over Reading that he is keen to stay with Wagner’s side.

Palmer, who has yet to make his debut for Chelsea, made an instant impact for Huddersfield last season when he scored the winner against Brentford with just his second touch for the club.

He missed a chunk of the campaign due to a hamstring injury before returning to play his part in the club’s promotion to the Premier League for the first time.

Huddersfield have already completed the record £8m signing of Aaron Mooy from Manchester City after the Australian’s impressive loan spell at the club last season.

Wagner has also added goalkeeper Jonas Lossl to his squad on loan from Mainz and striker Laurent Depoitre from Porto for what was a club record fee before Mooy joined on Friday.