Mathys Tel became the youngest player to ever score a Bundesliga goal for Bayern Munich when he netted the opener against Stuttgart on Saturday.

WHAT HAPPENED? The 17-year-old striker broke the deadlock 35 minutes into the clash in Munich. Alphonso Davies' pass into the middle of the box found its way to the summer signing and he comfortably knocked into the net.

THE BIGGER PICTURE: At 17 years and 136 days old, Tel is the youngest player ever to find the net in a German top-flight game for the reigning champions.

AND WHAT'S MORE: The French forward, who joined from Rennes in the summer transfer window, also broke the record for youngest player ever to start a Bundesliga match for the Bavarian side. 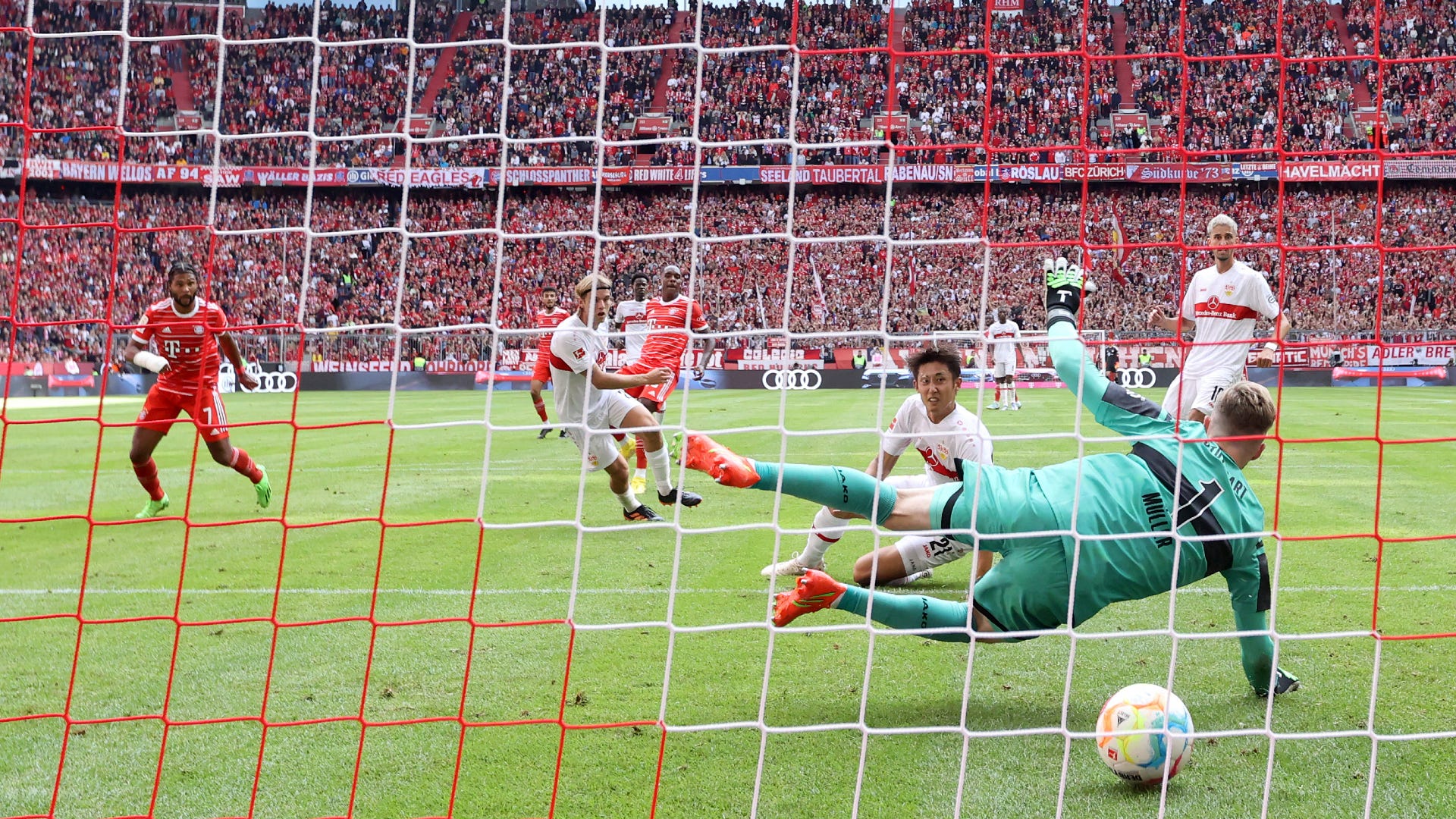 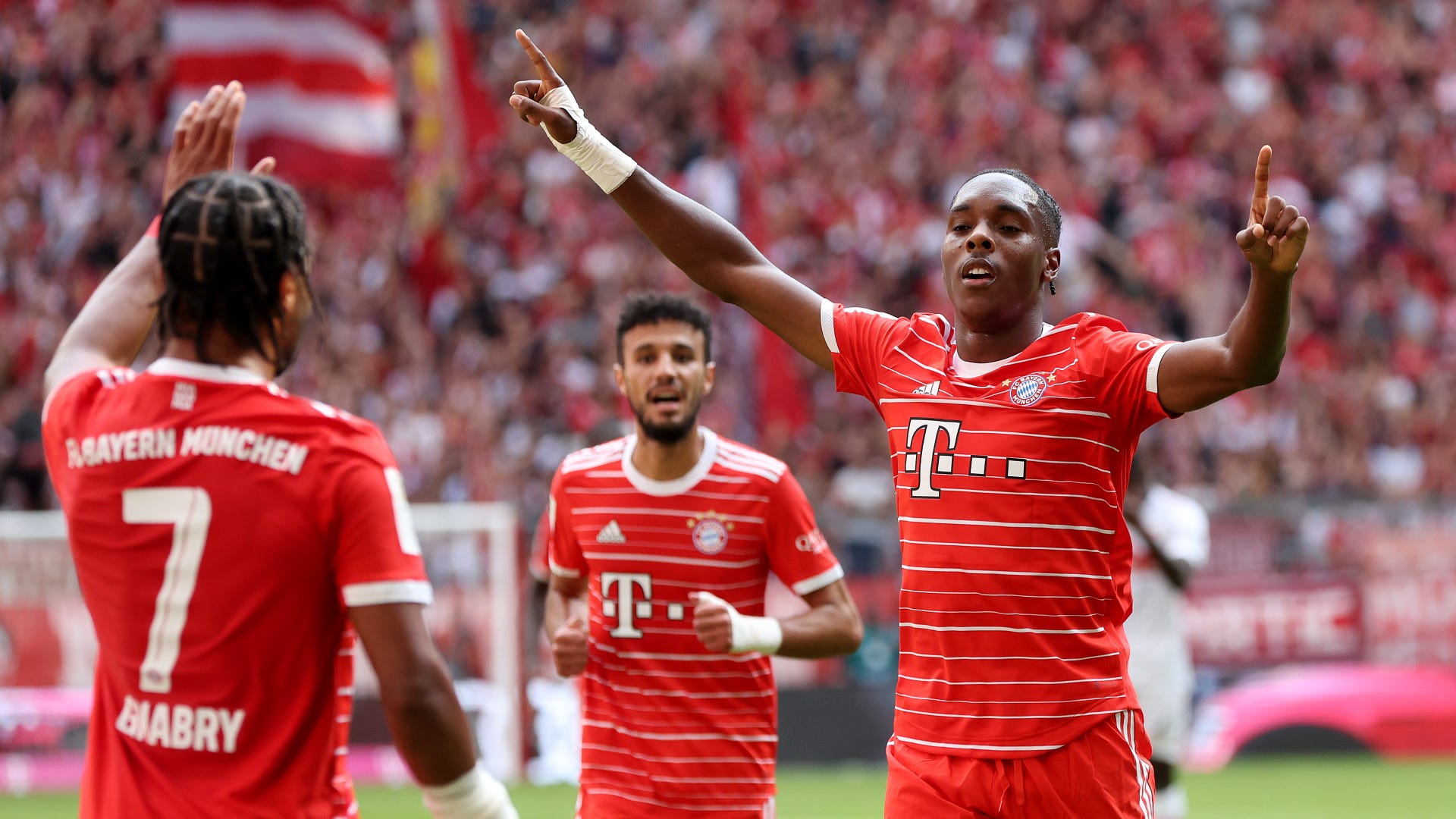 The world may soon be raving about the teenager 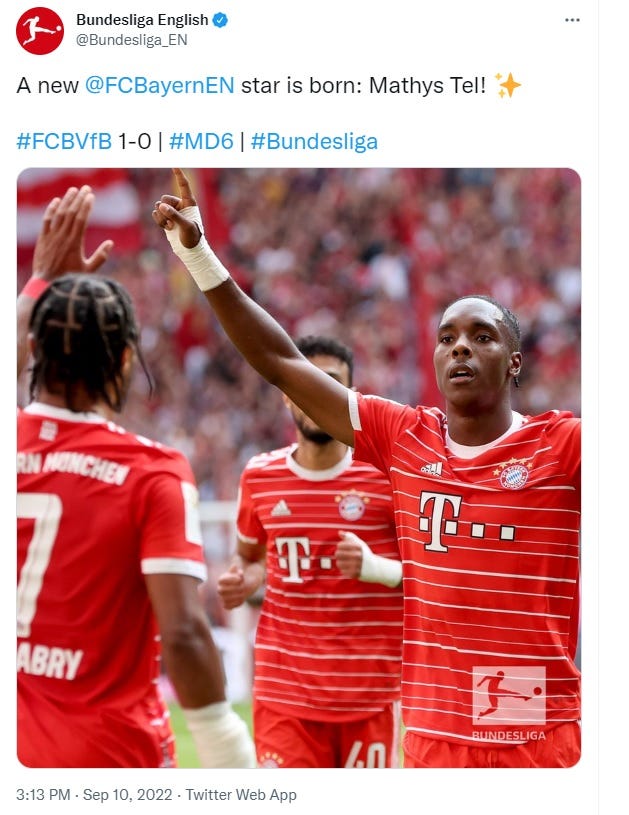 Will this be his big breakthrough season at Bayern?

WHAT NEXT FOR BAYERN? After their Bundesliga match against Stuttgart, Bayern will get back to Champions League action with a home game against Barcelona.

A star is born!

Will Tel emerge as a real sensation this season for Bayern Munich?