Iker Casillas has billed Chelsea’s Thibaut Courtois as “the best keeper in the world right now” and talked up speculation suggesting that the Belgian is a target for Real Madrid.

The La Liga leaders continue to be linked with additions in the goalkeeping department, having pursued Manchester United shot-stopper David de Gea for some time.

Interest in the Spain international appears to have cooled for now, but performances of leading lights in the Premier League continue to be monitored.

Courtois is among those said to figure prominently on the Santiago Bernabeu radar, with the 24-year-old a target that would benefit the club in both the present and future.

Chelsea right to be wary of Liverpool

Casillas believes a man who has previously graced the Spanish capital at Atletico would be a shrewd signing, with his consistency over recent years making him the perfect performer in his chosen position.

"Courtois is the best keeper in the world right now," the Porto keeper, who made over 700 appearances for Real after graduating out of their youth system, told Onda Cero. 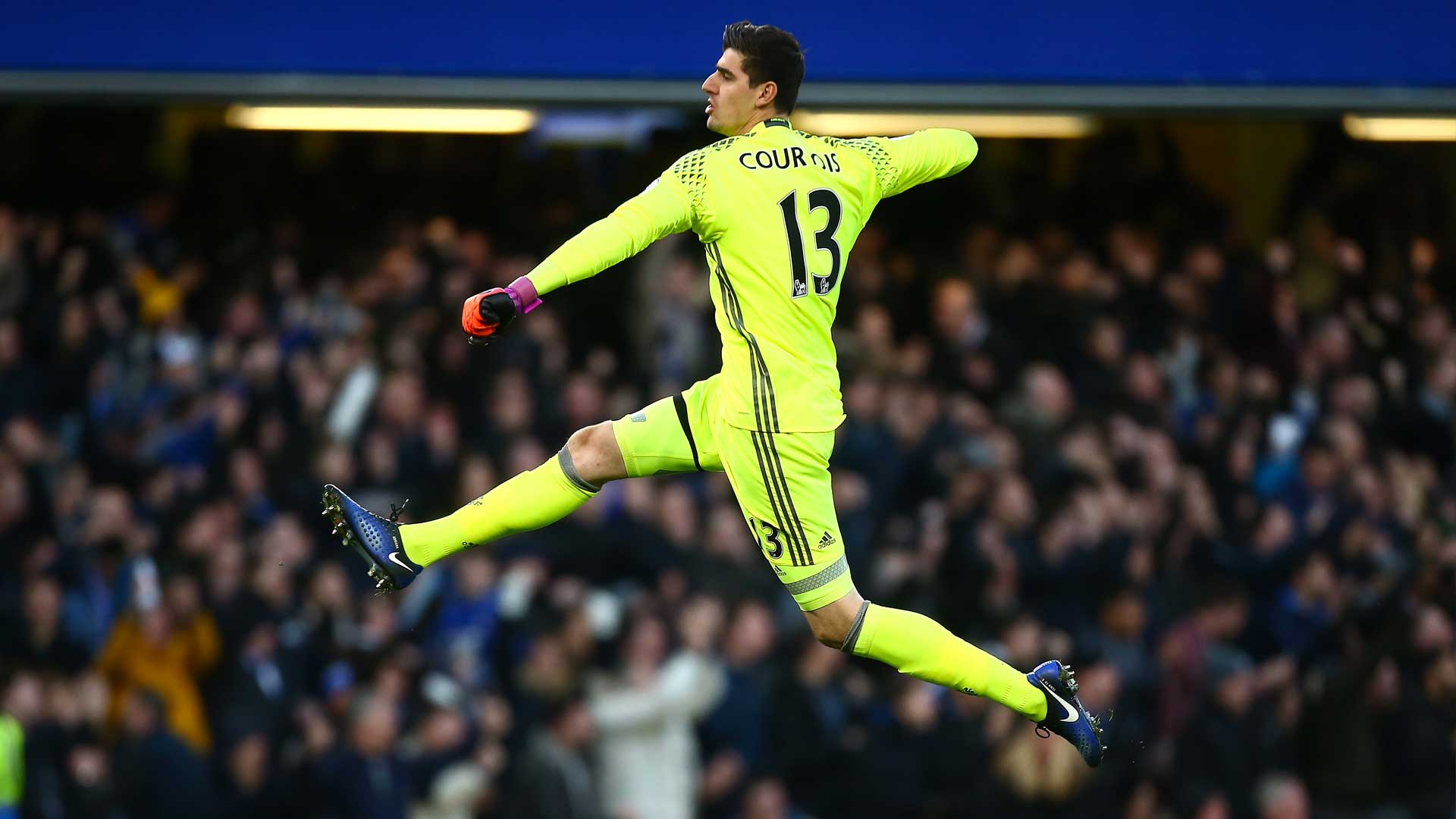 "He is having a great season at Chelsea.

"He may not be playing in Europe, which people maybe pay a bit more attention to, but he is playing as well as he usually has in these past few seasons.

"Courtois would be a great goalkeeper for Real Madrid."

Courtois has been an ever-present for Chelsea in the Premier League this season, making 22 appearances.

He has kept 15 clean sheets, helping the Blues to open up an eight-point lead at the top of the table and boast the best defensive record in the division.