EA Sports has revealed Erling Haaland, Raheem Sterling, Darwin Nunez and Richarlison as Ones to Watch cards in the upcoming FIFA 23 Ultimate Team.

WHAT HAPPENED? Manchester City sensation Haaland had already been announced as one of the Ones to Watch items, but the Chelsea signing Sterling, Liverpool's new striker Nunez and Tottenham forward Richarlison are the latest to join him.

THE BIGGER PICTURE: Ones to Watch players are given boosts based on their performances in real life. Each time one of the stars is named in a FIFA 23 Team of the Week or gets Man of the Match, they get an improvement to their rating in the game.

AND WHAT'S MORE: FIFA 23 will be released on September 30 on all major gaming platforms. 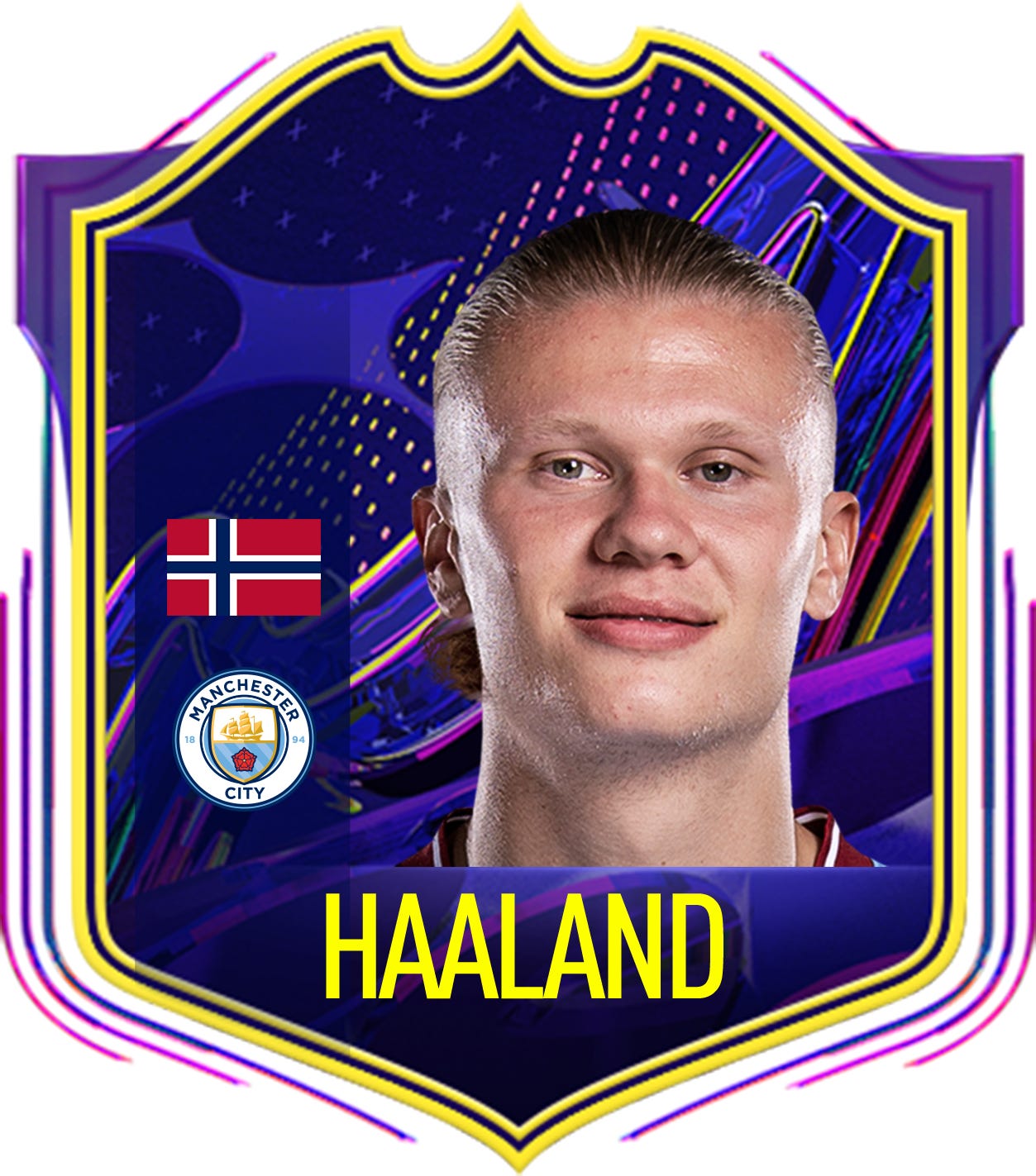 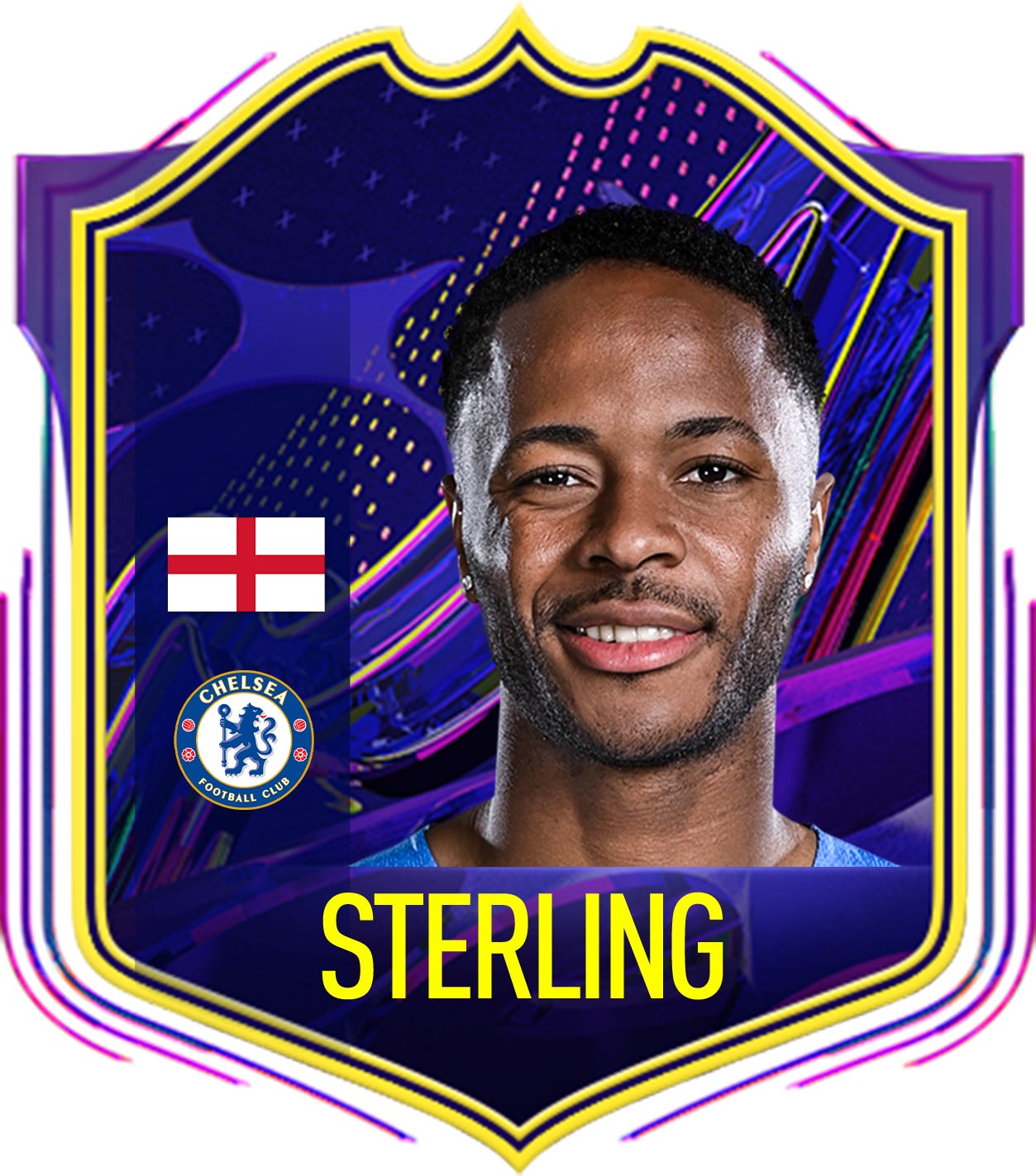 Should Gabriel Jesus be among the Ones to Watch?

WHAT NEXT? Before its release at the end of the month, FIFA 23 can be preordered on the following platforms: for Playstation, Xbox, EA App, Stadia, Steam or Epic Games.

Who should be next?

Antony, Jesus or someone else - who should be the next player included on the Ones to Watch?