Guardiola reveals he wanted to sign 'exceptional' Mata for Barcelona 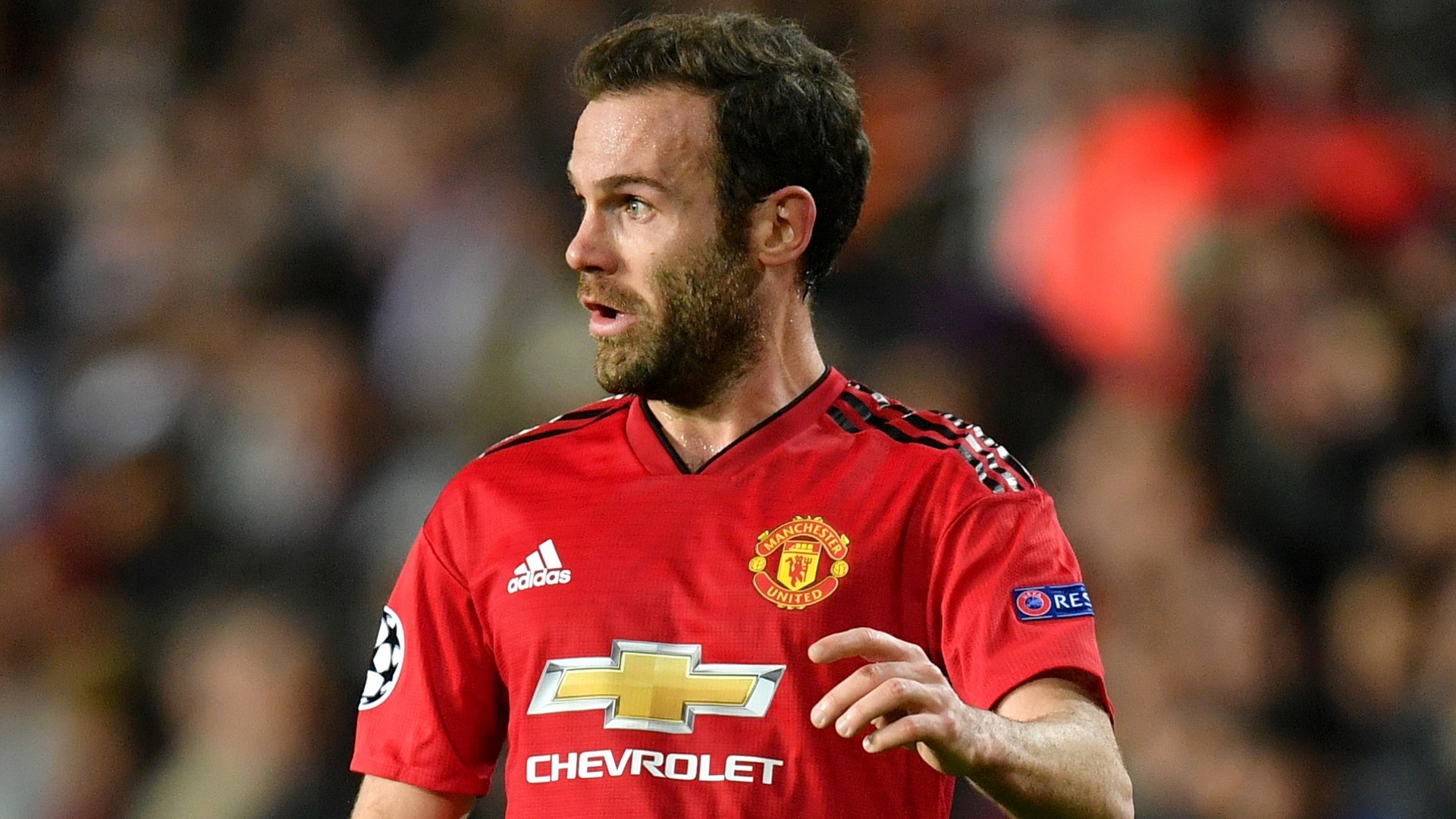 The Manchester City manager has expressed his admiration for the Manchester United midfielder, who is out of contract at Old Trafford in the summer

Pep Guardiola has heaped praise on "incredible" Manchester United midfielder Juan Mata and revealed he wanted to sign him for Barcelona when he was the manager there.

Mata is out of contract at United in the summer, and he could well leave the Premier League as he chases the next opportunity in his career.

The Evening Standard claims that the Red Devils have offered the Spaniard a new one-year extension but that he wants a longer deal for what could be his final contract with the club.

As reported by Goal, Barcelona had been keen on taking the midfielder to Camp Nou, with Paris Saint-Germain and Juventus having also shown an interest.

Philippe Coutinho's future remains up in the air with Barca willing to consider offers for the Brazilian this summer, with Mata potentially coming in.

The 30-year-old already possesses experience of playing in La Liga having spent four seasons at Valencia before switching to Chelsea in 2011.

And Guardiola, who managed the Catalan side between 2008 and 2012, admits he wanted to bring the midfielder to the club but that he already had a plethora of options that stopped any negotiations taking place.

“From Valencia, always in Barcelona, we took an eye to try to bring him to Barcelona, but the problem was we had a lot of midfield players.

“That was a little bit the problem, but he is an incredible player. He played really well at Chelsea and United.”

Mata has played 215 times for the Red Devils since joining the club from Chelsea back in January 2014.

He's bagged 44 goals in his time so far for United, with five of those coming this season.

However, his time looks to be coming to an end with both parties seemingly unable to agree on a new contract at Old Trafford, with fellow midfielder Ander Herrera also having been linked with an exit.

Guardiola's City, meanwhile, are unlikely to move for Mata with Goal having revealed that Atletico Madrid midfielder Rodri is in their sights as they prepare to pay his €70 million (£60m/$80m).release clause.