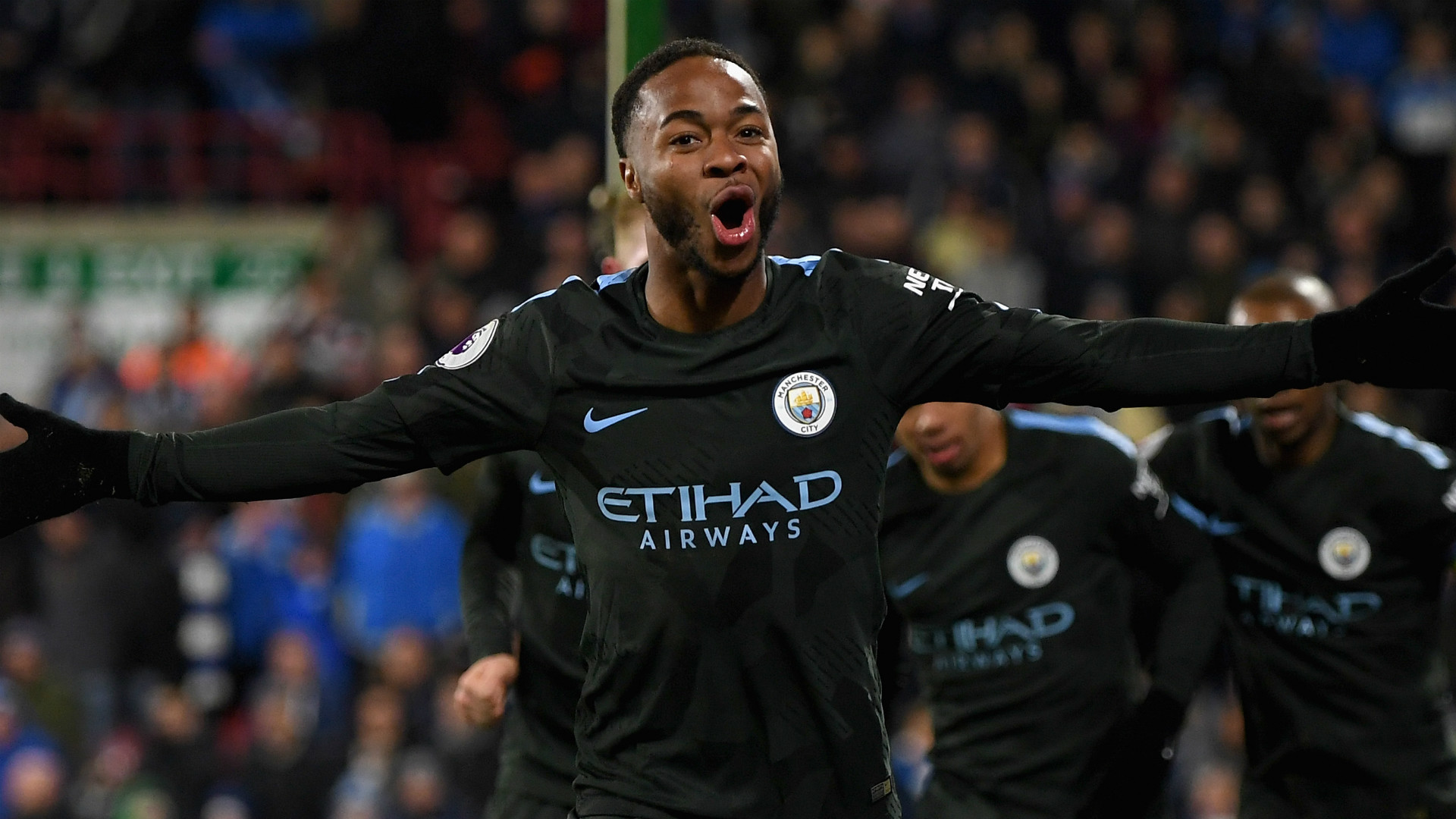 Another game, another Manchester City victory. No surprise there, if this is the first you’ve seen or heard about the game, yet there was nothing too familiar about the Blues’ 2-1 win at Huddersfield.

Pep Guardiola’s vibrant side have broken records with every passing game in recent weeks. Most wins, most goals, you name it. Today they broke another, and one that perhaps says as much about them as the others; this was the first time they have come from behind to win an away Premier League match in which they had trailed at half time since, wait for it, 1995!

Even with the various different talented teams that have been moulded in this new City era, and for the trophies won against the odds, they had never quite managed to dig deep on occasions like this.

Yet here they are, proving doubters wrong in as many ways as you can imagine.

For a while it looked like English football would get something like the result it has been most intrigued about for the past few weeks.

Guardiola’s side have certainly received plenty of plaudits for putting together a run of 17 usually breathtaking wins in recent weeks, but there has been a growing sense of intrigue as to how they would respond to defeat, or even a draw.

Ahead of almost every City away game for the last six weeks or so fans and pundits alike have wondered whether the Blues would finally come unstuck at some of the Premier League’s toughest grounds.

Of course, City continued sweeping aside every team put in front of them, and with fine performances. The only fault you could find with wins at West Brom and Leicester - 3-2 and 2-0, respectively - was that the Blues did not put away their chances and rack up thrashings. Not much of a complaint, in all honesty.

Yet Huddersfield gave Guardiola’s well-oiled machine plenty to think about at the John Smith’s Stadium, and maybe for many weeks to come.

So often this season City have exploited any gaps, no matter how small, in the opposition ranks. Huddersfield barely offered any all afternoon.

They sat deep in a way many suggest is the best way to frustrate City and they did so in a way that backs up the argument. They also scored the type of goal you would imagine could easily end a winning run; a comical deflection from a set-piece, and just before half-time, too.

Yet City showed more proof of their mettle by immediately winning a penalty after the restart. Sergio Aguero converted to set the tone for the rest of the match; City dominating the ball as Huddersfield dropped deeper and deeper.

The Terriers did so admirably, starving Kevin De Bruyne of space and letting City’s wingers have it out wide, but giving them no angles to do anything with it.

Many teams will replicate this approach in the coming months but few will do it as well as David Wagner’s men.

Still, though, it was not enough. And neither was it a beautiful City goal.

Guardiola had rolled the dice by then, throwing on Gabriel Jesus for Vincent Kompany, and it was Jesus who showed he can find space even where little exists by tiptoeing free of his markers to fire off a less-than-clean shot. It was easily saved by Lossl but another of City’s star men, Raheem Sterling, showed yet again that he knows exactly where to be and exactly when to be there.

So many of his 12 goals this season have been tap-ins, testament to his ability to carry out Guardiola’s orders. This, though, was as scrappy as they come: Lossl’s save deflected off the winger’s thigh and up into the net for a much celebrated winner.

City could contribute at least half of the entries for goal of the season in the comings months; that will certainly not be one.

But how important it could prove to be. City now welcome Southampton and West Ham to the Etihad before the Manchester derby, while United, already eight points behind, travel to Watford and Arsenal.

City will, surely, lose this season, and Guardiola has been planning for it for weeks. While seeing his side take opposition apart for fun, he has still noted the moments that will stand them in good stead when they finally come unstuck.

They reacted to Stoke scoring twice by going on to score seven. They reacted to Napoli taking the lead and then getting it back to 2-2 by becoming the first English side to win a Champions League game at the San Paolo. They have now dragged a Premier League game back from the brink to keep their winning streak alive.

When will that streak end? If they can ride out an afternoon like this, it may not be for quite some time.