In a fitting conclusion to the 12th Dubai International Sports Conference (DISC) the prestigious and highly anticipated Dubai Globe Soccer Awards was staged on the Thursday. The award srecognizes the best performances of the season from players, coaches and administrators of the sport.

This year the awards was presented in 13 different categories.

Hector Cuper was named as the ‘Best Arab National Team Coach’ for guiding Egypt to the Russia World Cup finals.

AS Roma’s legend Francesco Totti ran away with the ‘Player Career Award’ for his unparallel contribution to Football as player. 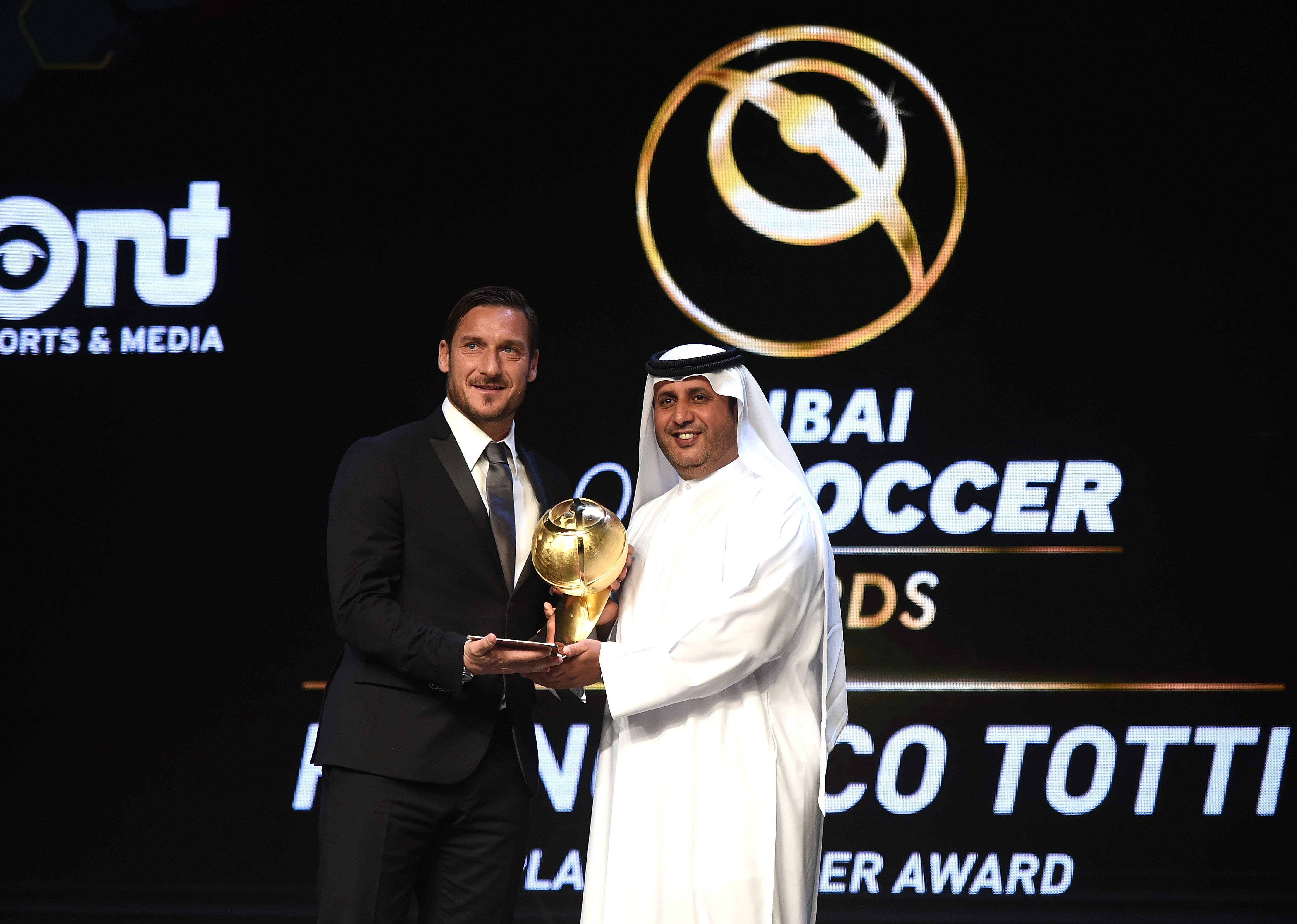 Jorge Mendes was named as the ‘Best Agent of the Year’ while Marcelo Lippi bagged the ‘Coach Career Award’ from AS Roma legend Francesco Totti. 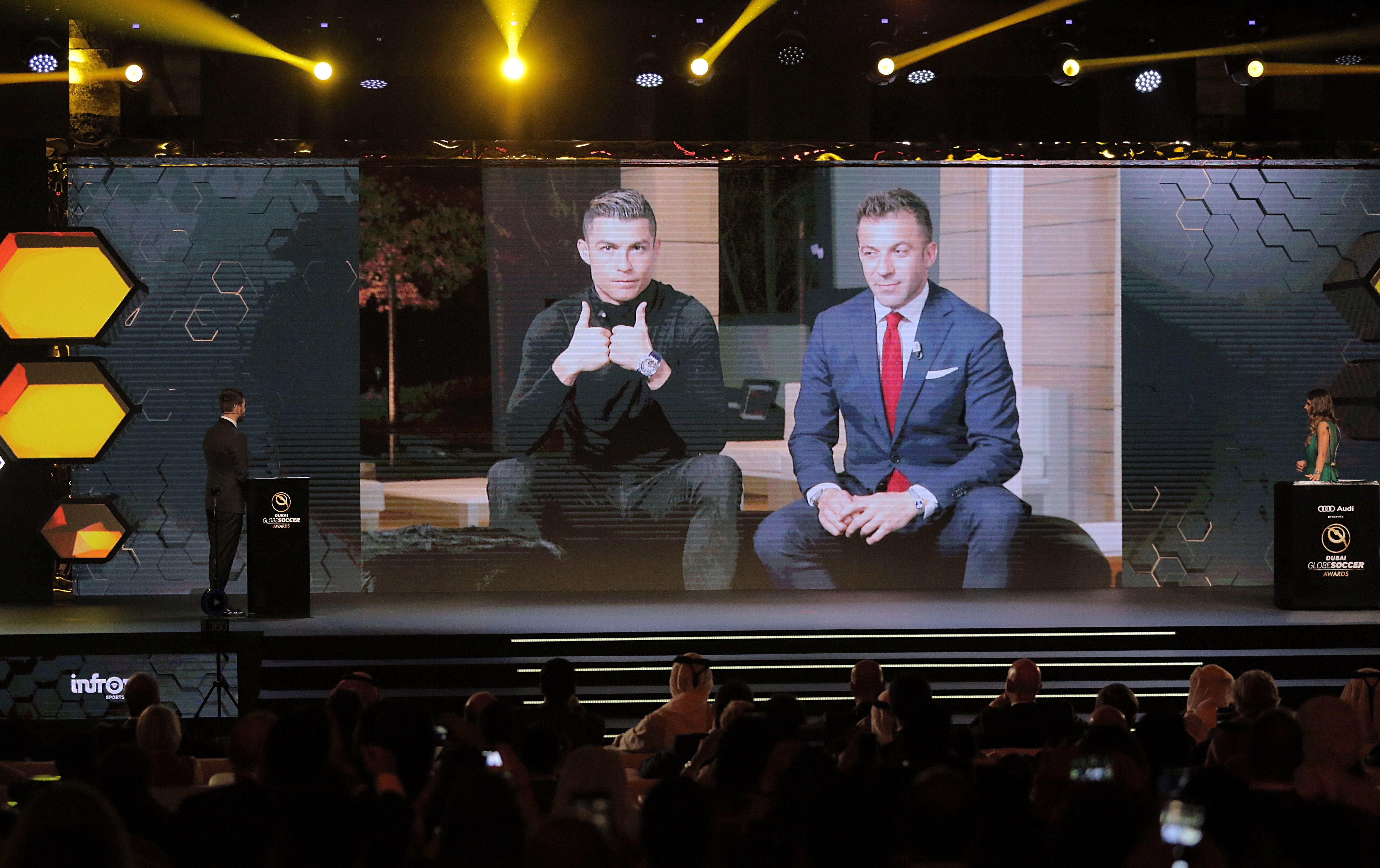 Vadim Vasilyev of AS_Monaco was feted with Football Executive of the Year’ honour and FC Barcelona legend Carles Puyol got the ‘Player Career Award,’ which was presented by FIFA President Gianni Infantino.

LaLiga bagged the ‘Best League Of The Year’ award, which was presented by Fabio Capello. Ferran Soriano was honoured with ‘The Sport Business Award.’

Earlier, distinguished speakers from across the globe graced the two-day conference.

In a star-studded evening, the curtains were brought down on the conference with the felicitation of the best talent in football fraternity.

The conference was established to bring together the leaders in all areas of football to share their knowledge and ideas.

A special Dubai Globe Soccer Award was presented on Wednesday ahead of the ceremony on Thursday.