There are so many different tactical philosophies in football and they are constantly evolving, with coaches forced to innovate in order to crack a conundrum on the pitch.

Gegenpressing has become a popular playing style, with teams in Germany, England and further afield implementing the approach to playing.

So what is gegenpressing, who invented it and which teams use it? Goal brings you everything you need to know.

What is gegenpressing & how do the tactics work?

Gegenpressing, which is German for 'counter pressing', is a tactical philosophy that has been popularised by Jurgen Klopp's Borussia Dortmund and Liverpool teams. It was also famously used by the teams of Ralf Rangnick.

The essence of the philosophy is not only that teams press their opponents, but that they do so with particular focus and zeal when the ball is in the opposition territory; in effect, countering the counter-attack.

It requires the forward line to commit to a lot of running as they are instructed to rapidly close down opposition defenders in order to force an error when an attempt is made to play the ball out from the back.

Klopp explained: "Gegenpressing lets you win back the ball nearer to the goal. It's only one pass away from a really good opportunity. No playmaker in the world can be as good as a good gegenpressing situation, and that's why it's so important."

The intense pressing game is, naturally, stuctured insofar as it involves the targeting of weak links in the defence - those least adept on the ball, for instance - and it involves careful calculation of risk.

So, while it is important in gegenpressing to maintain a high level of pressing throughout the game, players must be able to evaluate when to fall back into a defensive position in order to conserve energy. It simply cannot function if a team is completely exhausted or prone to injury.

Gegenpressing is most effective with a front three who are particularly quick and fit, but who are also creative enough to capitalise on errors with a decisive pass or a clinical finish.

Liverpool's Sadio Mane, Roberto Firmino and Mohamed Salah have become emblematic of the style thanks to their role in the success of the Premier League club, which saw them win the Champions League in 2019 and emerge as an antidote to Pep Guardiola's Manchester City.

However, it is not just the forward line who play their part in the gegenpressing system. The entire team must be correctly positioned in order to support the press from the front by closing down any potential passing options for the opponent who has the ball.

Part of the thinking behind this unitary pressing is that it allows the team that presses greater options in the counter-attack which arises from the counter-press. So, if the likes of full-backs Andy Robertson and Trent Alexander Arnold are pushed up, they are better placed to play devastating crosses once the ball is won back. 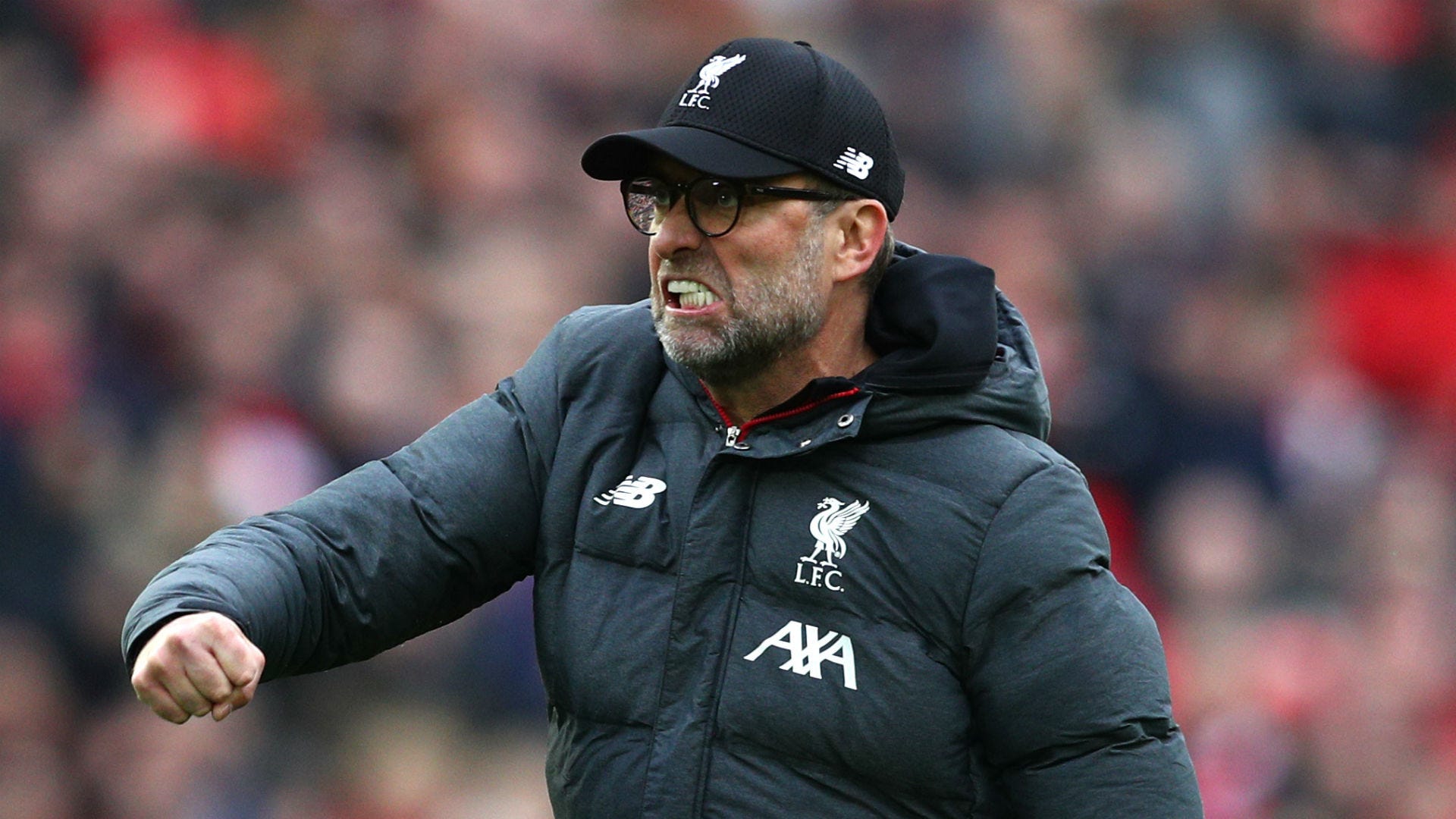 Gegenpressing is often attributed to Jurgen Klopp and the Schwarzwald native certainly applied his own particular spin to a longstanding tradition of pressing football.

The concept of pressing - or "closing down", as it was known in quainter days of football - is a basic component of the game and, while Klopp has become synonymous with gegenpressing, he is actually the latest in a long line of coaches who have prioritised the skill of pressing opponents within their philosophies.

His mentor at Mainz, Wolfgang Frank, was a keen proponent of the pressing game and Frank, in turn, had been heavily influenced by legendary AC Milan and Italy coach Arrigo Sacchi.

Under Sacchi, the Rossoneri became the ultimate purveyors of the pressing game in the late 1980s into the 1990s, winning two European Cups and a Serie A title. 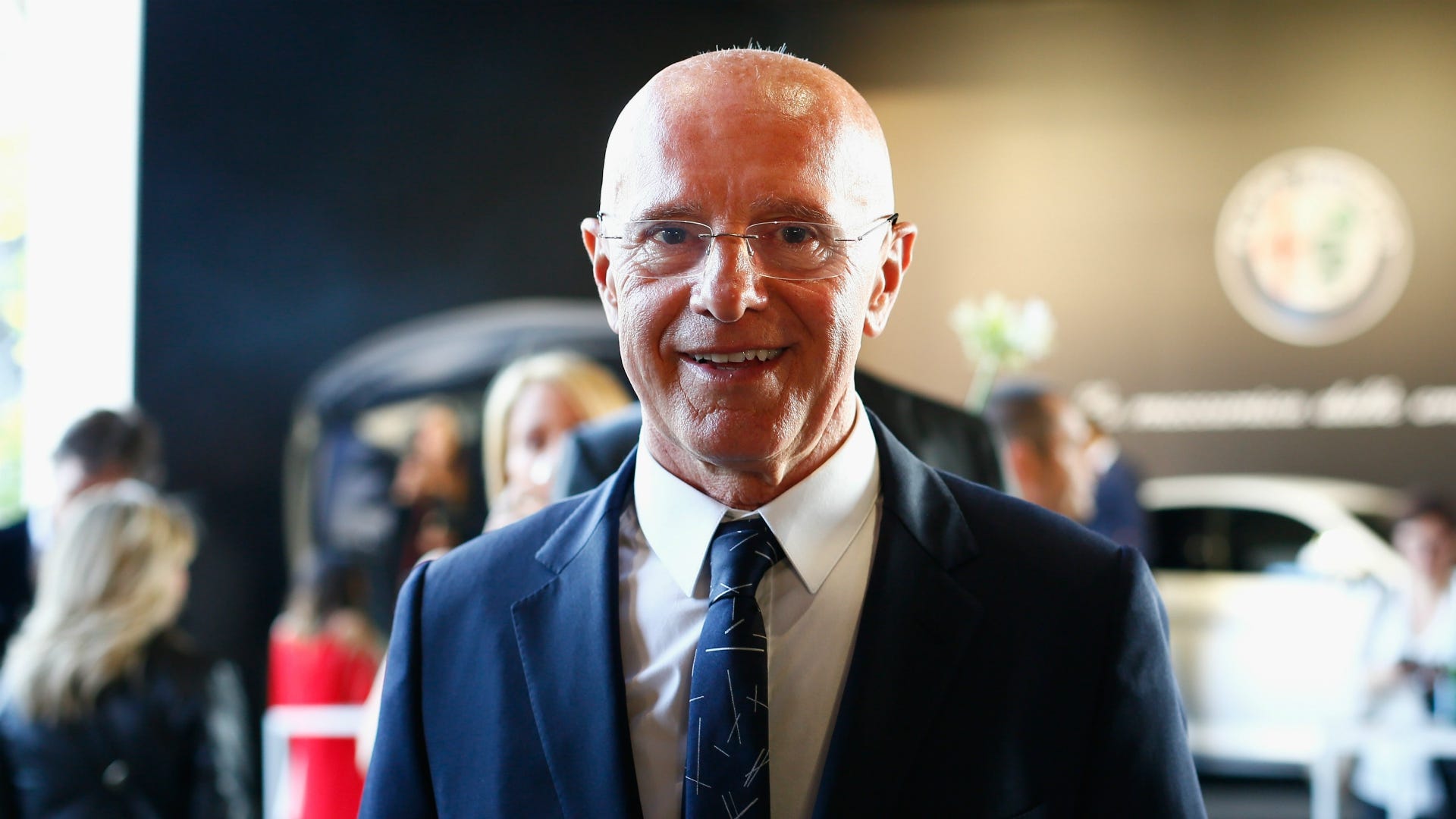 The Italian coach explained that pressing is not merely about running after the opponent, but about "controlling space" and, ultimately, controlling the game in the rival team's mind.

"If we let our opponents play in a way they were accustomed to, they would grow in confidence, but if we stopped them it would hurt their confidence," Sacchi said in Jonathan Wilson's Inverting the Pyramid. "That was the key: our pressing was psychological as much as physical."

Other coaches can also lay claim to the title of being the master of perfecting the pressing game, not least Marcelo Bielsa, whose dogmatic application of a pressing game where his players "run all the time" has even led to accusations of 'Bielsa Burnout'.

Guardiola is another notable example, having crafted a high-pressing game while managing Barcelona, and Jose Mourinho, whose Porto team of the early 2000s was particularly effective at forcing the opposition into errors through pressing. 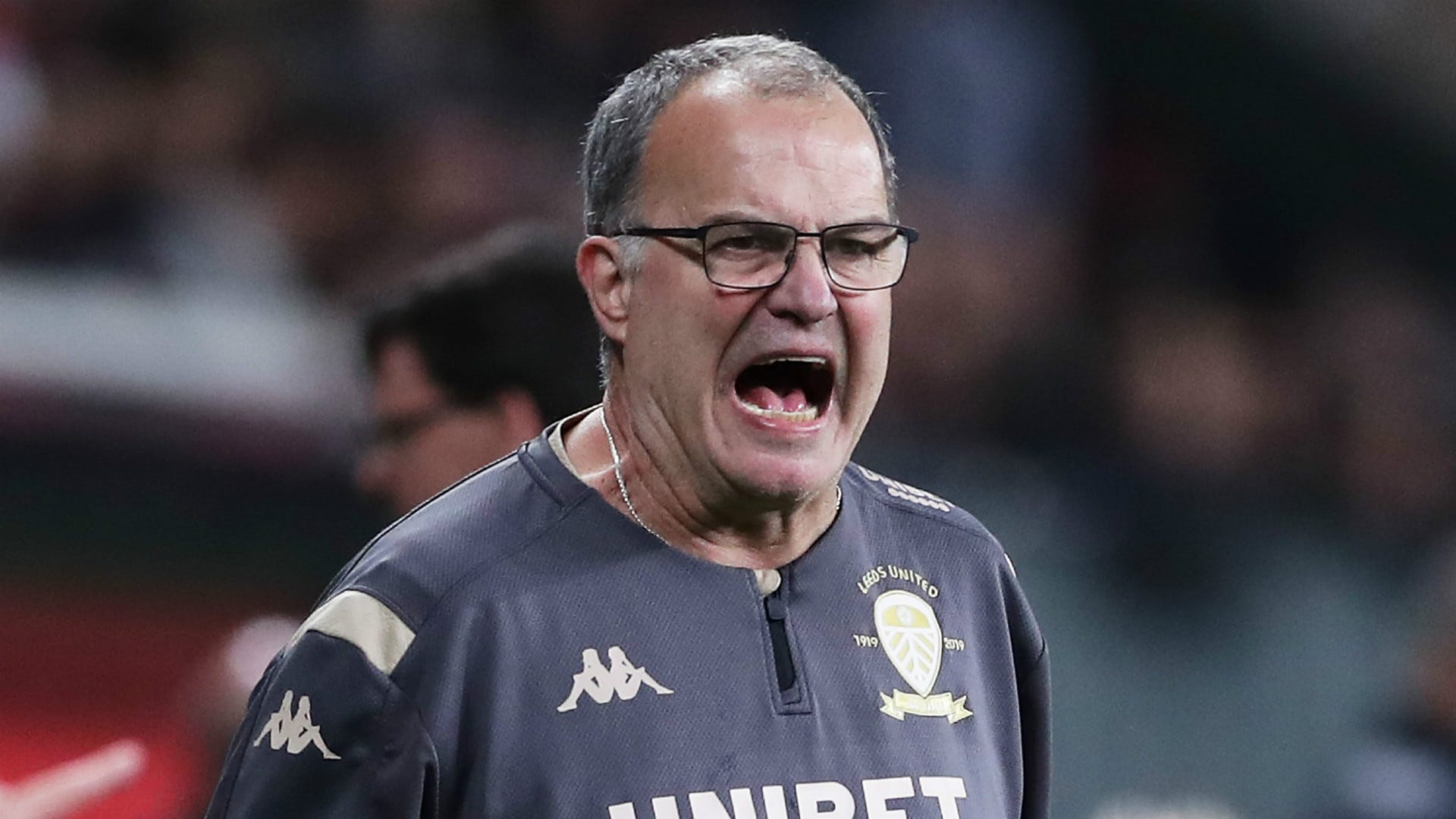 Which teams have used gegenpressing?

Gegenpressing has been used by Klopp at every team he has coached. He experimented with the blueprint at Mainz before building a totem to his vision at Borussia Dortmund.

It was at Dortmund that Klopp's gegenpressing game became known as 'Heavy Metal Football' and it yielded two Bundesliga titles as well as a memorable, if ultimately doomed, run to the Champions League final in 2013.

Commenting on the style of football played by Arsene Wenger's Arsenal in 2013, Klopp said that the Frenchman's teams are "like an orchestra, but it’s a silent song. I like heavy metal more. I always want it loud."

Since taking over as Liverpool boss in 2015, Klopp has chiselled the Anfield club in his image and the gegenpressing style is very much a part of that.

Just as Klopp is a student of tactics who owes much to Frank and Sacchi, his style of football has inspired other coaches, who have incorporated the philosophy into how their teams play.

One such example is Jupp Heynckes, who deployed a gegenpress in his treble-winning Bayern Munich team, while RB Leipzig play something similar under Julian Nagelsmann, whose Hoffenheim team did likewise. Nagelsmann, of course, followed in the footsteps of Ralf Rangnick, who implemented those blueprints at Hoffenheim and RB Leipzig.