The New England Patriots and the Philadelphia Eagles will collide on Sunday in what is undoubtedly the biggest event in the American sporting calendar - the Super Bowl.

In the United States, they will eagerly embrace the 52nd edition of the American football showpiece as the sport envelopes the national psyche.

While fans across the globe are also swept up in the excitement, pomp and ceremony, there will inevitably be a smattering of cynics scoffing at the use of 'football' to describe the sport.

It is a long-standing gripe among football - or soccer - fans outside of North America, particularly in the United Kingdom, but how did it arise and, crucially, who is correct? Goal takes a look.

Why do Americans call it soccer, not football?

The sport of association football pre-dates the sport of American football, so it naturally begs the question, why do Americans call it soccer and the latter football?

However, the use of 'socker' or 'soccer' still did not sit right with some. A letter to the New York Times in 1905, for example, described the word soccer as "an exceedingly ugly and undignified" word, saying that it was "a thousand pities" newspapers persisted with the term. 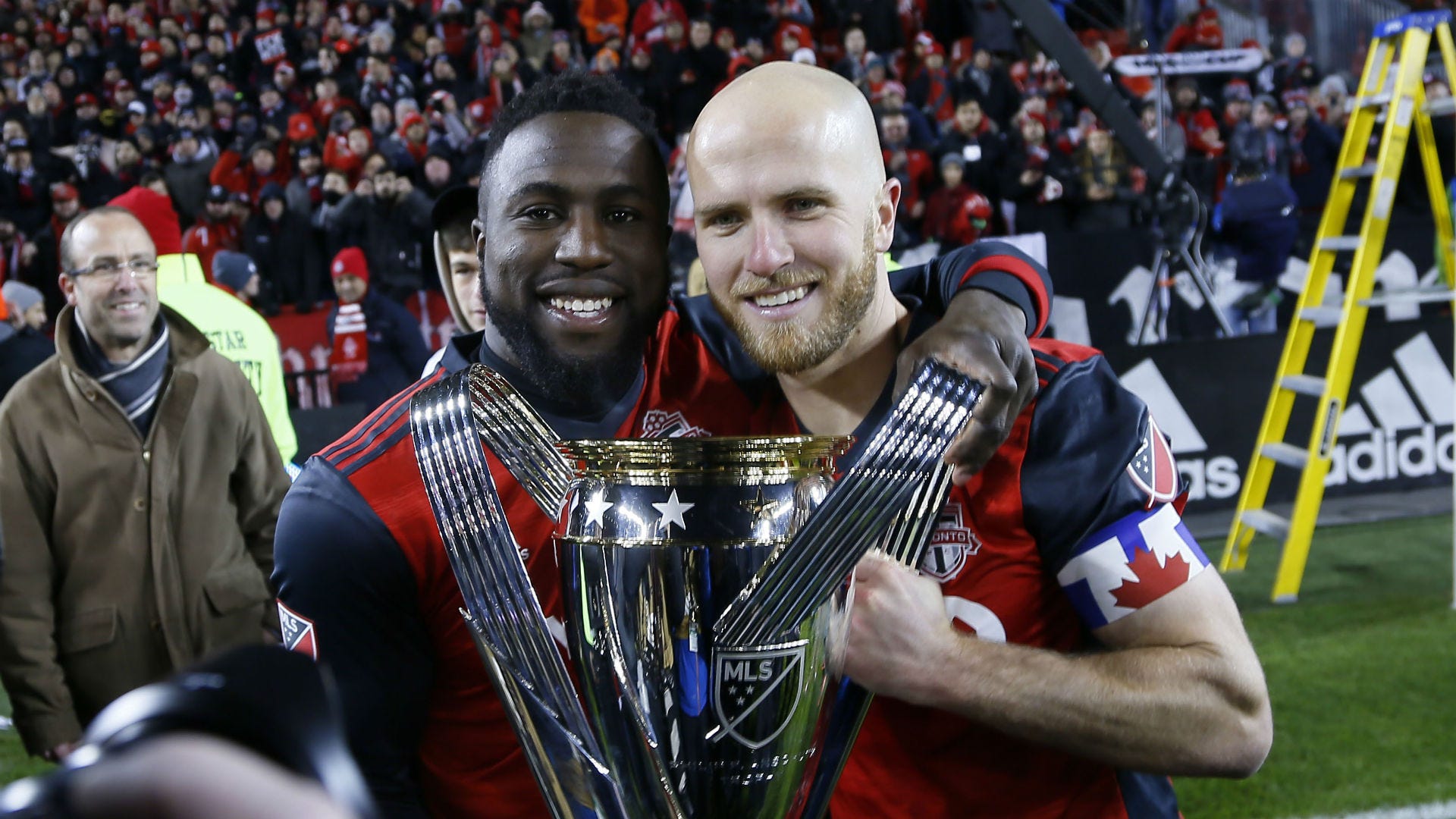 Nevertheless, throughout the 20th century, a culture developed in which association football was increasingly known simply as 'soccer' and American football as 'football'.

This cultural phenomenon is perhaps most aptly summed up in the name of North America's chief association football tournament, which is known as Major League Soccer, while the game's governing body in the United States is known as the United States Soccer Federation. In contrast, the British governing bodies are known as football associations and, in England, for example, there is the English Football League.

It must be said that the prevalence of 'soccer' to describe association football is by no means the preserve of American culture. It is also widely used in countries where there are more popular or widespread football sports, such as Ireland (Gaelic football) and Australia (Australian Rules football).

Why is American football called football? 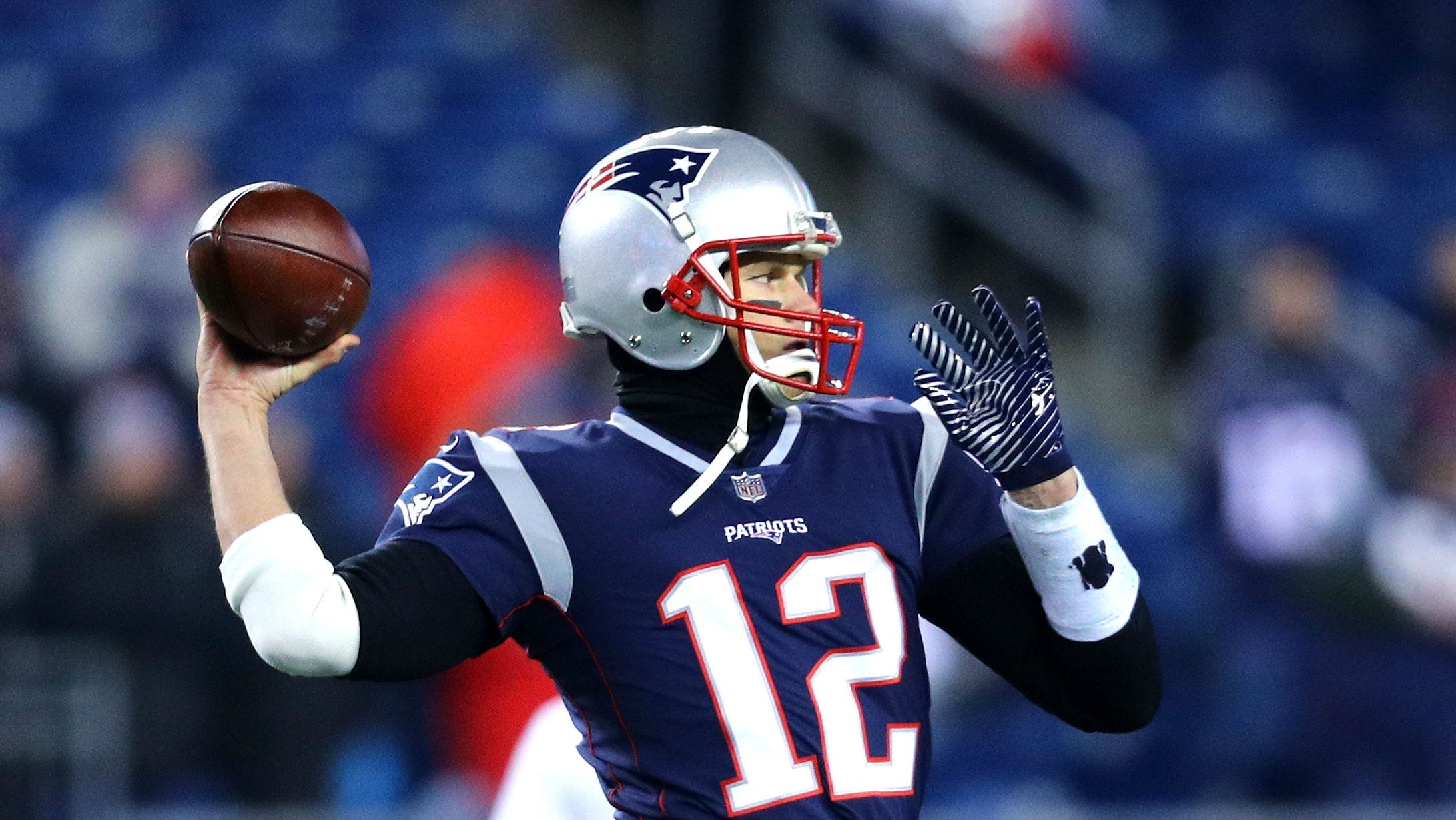 American football evolved out of the sports association football and rugby football. However, it has an entirely different ball and set of rules to both games.

It is probably known simply as 'football' in North America because it is the most popular football variant and, unlike rugby football, its prefix alone - American or Canadian - would not be understood.

While 'gridiron' is used to describe the game in countries like Australia and New Zealand, and it is understood in North America, it is not the preferred terminology.

Why is there such a fuss?

Part of the reason for the cynicism and snobbery over the use of the term 'football' to describe American football is because of the fact that the feet are rarely used in the game.

While kicking with the feet is indeed involved, the majority of the play in the sport is carried out with the hands, leading many observers to quip that football is a misnomer.

The same attitude of derision is often applied to other sports such as rugby, Australian Rules and Gaelic football.

Football or soccer - which is correct? 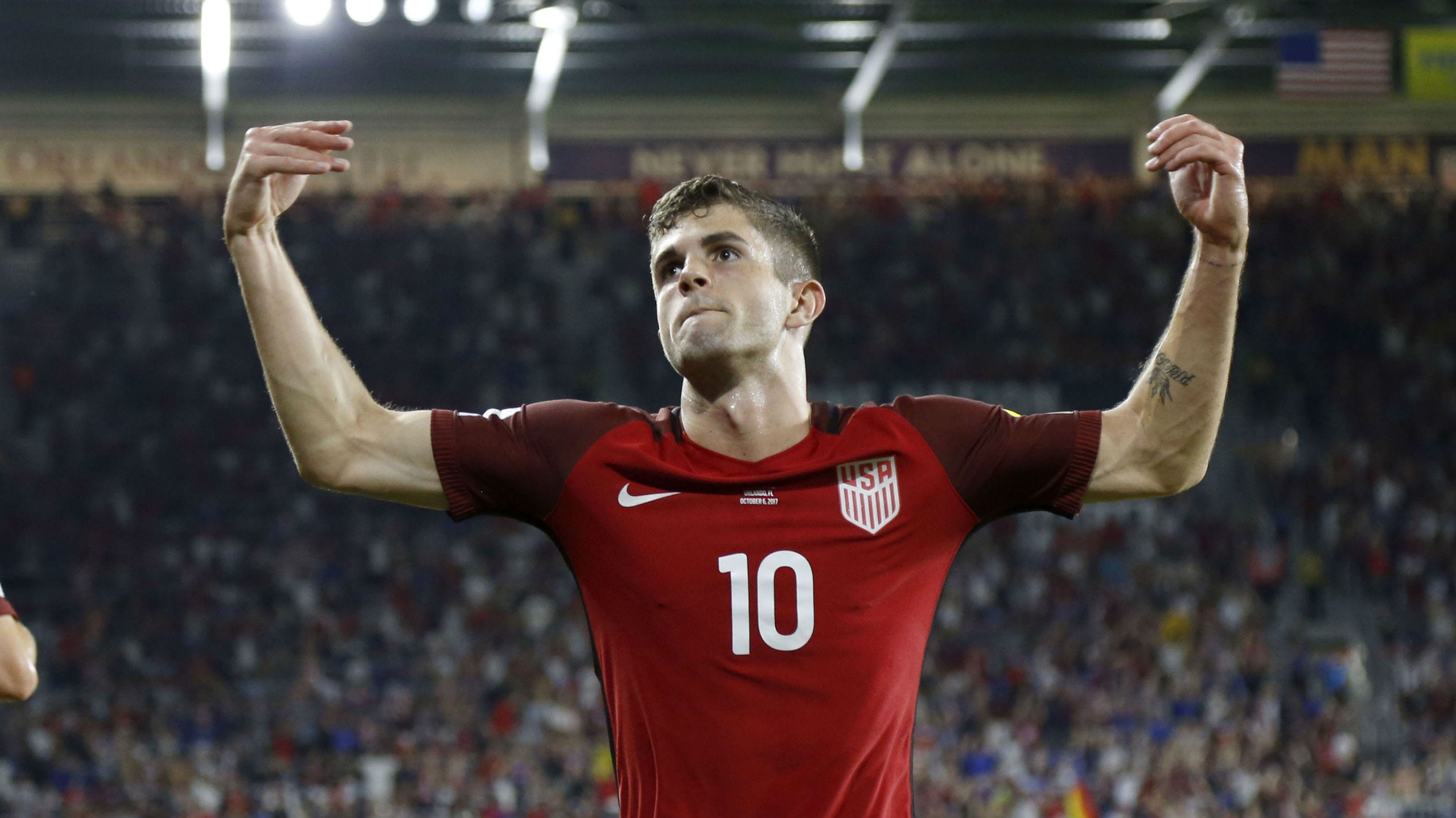 The debate surrounding the use of the words football or soccer to describe particular sports is so divisive that academics have actually turned their minds to the subject in order to ascertain some degree of clarity and understanding.

In 2014, University of Michigan professor Stefan Szymanski wrote a paper titled 'It's Football not Soccer', in which he delved into the history of a variety of sports that are commonly referred to as football and what words have been used to describe them.

The idea of the paper was to explore the "semantic reaction" to the different usage, including the so-called "torrent of invective" directed at Americans, in particular, for having the audacity to use 'soccer' instead of 'football' to refer to association football and 'football' when referring to American football.

In sum, Szymanski discovered that the term 'soccer' was not an American invention at all, that it had been occasionally used in Britain as "an innocuous alternative to the word 'football'" as far back as the 19th century and that it had even experienced an abrupt rise - and fall - after World War II.

So, football came first, but soccer wasn't too far behind. In short, they're both correct!