Liverpool head to Goodison Park on Saturday to face local rivals Everton in the Merseyside derby.

Jurgen Klopp's side come into the game on the crest of a wave having demolished Manchester City 3-0 in the first leg of the Champions League quarter-final.

A win over Everton will send the Reds into second place - temporarily at least - ahead of Manchester United, who play later that day.

The hosts, meanwhile, are looking to bounce back from the demoralising defeat they suffered against Man City last week as they attempt to secure a top-half Premier League finish.

In the United Kingdom (UK), the game can be watched live on TV on Sky Sports Premier League and it can be streamed live online using Sky Go.

Everton will be without Gylfi Sigurdsson, who has been nursing a knee injury, while Mason Holgate is out with an ankle issue. Midfielder James McCarthy and defender Eliaquim Mangala are also injured.

Mohamed Salah suffered a groin injury on Wednesday and is unlikely to be risked, while Joel Matip has been ruled out for the rest of the season as he recovers from surgery.

Joe Gomez is also out with an ankle injury, while Dominic Solanke and Emre Can are concerns.

Visitors Liverpool are 19/20 favourites to win according to dabblebet, with Everton priced at 3/1. A draw at Goodison Park is considered a 13/5 bet. 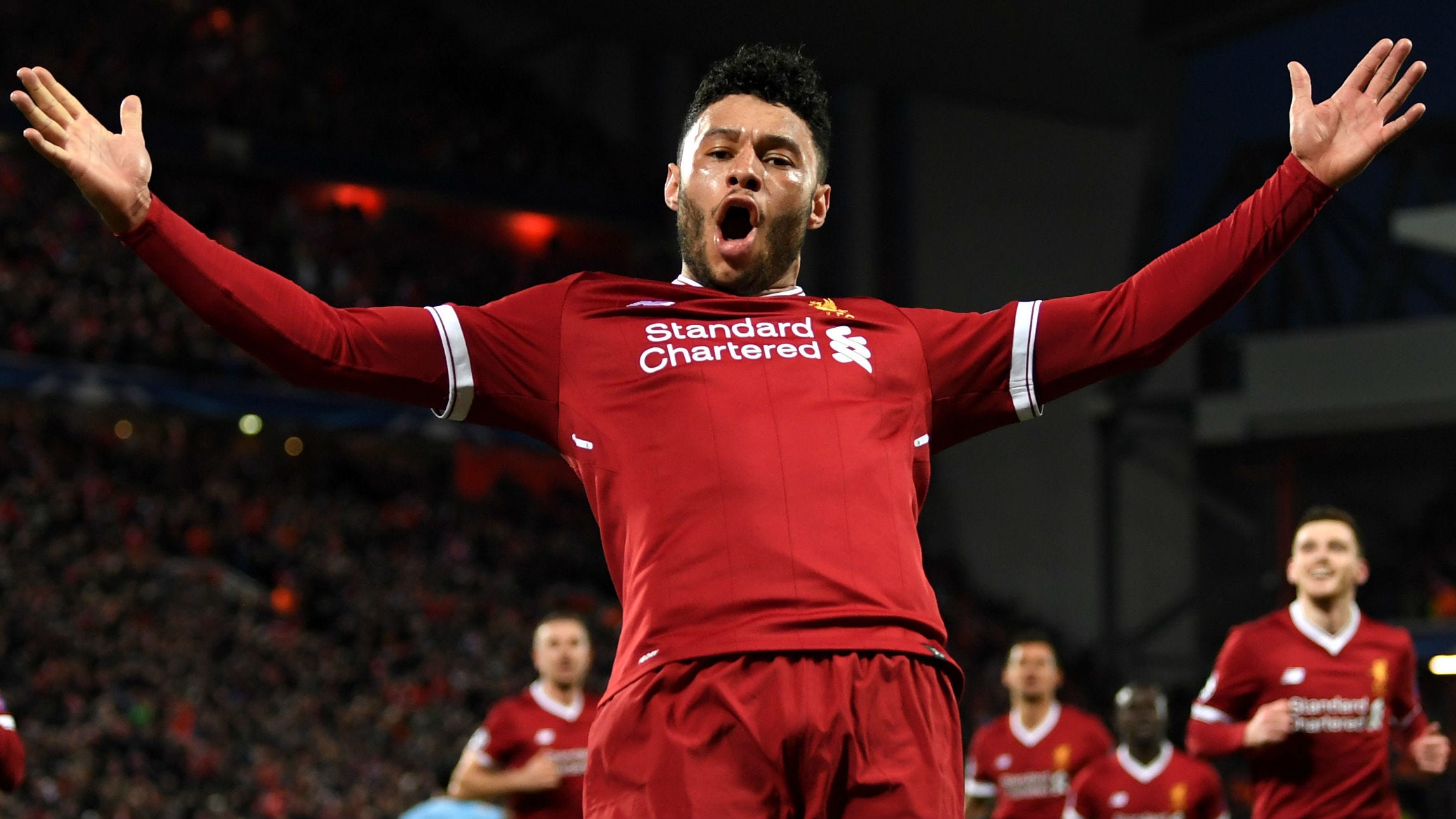 Everton will hope to bring Liverpool crashing back down to earth when they welcome their neighbours from across Stanley Park to Goodison on Saturday.

Klopp's side achieved something no other team has managed to do this season by beating Man City for the second time on Wednesday and they will determined not to let their performance levels slip against their bitter rivals, especially with the second leg of the quarter-final to come a few days later.

The teams have already met twice this season and Sam Allardyce's men have been unable to get one over on their rivals, drawing 1-1 at Anfield in the Premier League last December before losing 2-1 at the same venue in the FA Cup in January.

However, with Salah expected to miss out and the Reds allowing one eye to wander towards the following week, they may have a better chance of winning this time round, particularly at home.

Either way, with emotions already simmering beneath the surface on either side of the divide from their last meeting, which saw Roberto Firmino and Mason Holgate clash, it is sure to be an entertaining affair - for the neutrals at least.