The Gunners are prepared to let Pierre-Emerick Aubameyang depart, but efforts to find suitable cover are proving tricky

Arsenal have asked about the possible availability of Raul de Tomas on transfer deadline day, but have been informed by Espanyol that the Spain international striker is not for sale.

The Gunners are leaving it late in the winter window to try and get more firepower into their ranks, with Mikel Arteta needing to counter the possible departure of Pierre-Emerick Aubameyang.

The Gabon international has been frozen out at Emirates Stadium since December, but cover for him will still be required if a loan agreement with Barcelona is pushed through.

Several targets have been mooted for Arsenal as they look to cover the loss of Aubameyang, who is in Spain to put the finishing touches to a Camp Nou switch.

Ex-Real Madrid forward De Tomas has emerged as a top target, with the 27-year-old hitting 23 goals last season and 11 in the current campaign, but Espanyol chairman Jose Maria Duran told Sport3 of being contacted by the Gunners: “Yes, it was a one-time call, but we hardly wanted to listen.

“Our position is clear. We will not let Raul de Tomas go, especially not in the middle of the season.”

Does De Tomas have a release clause? 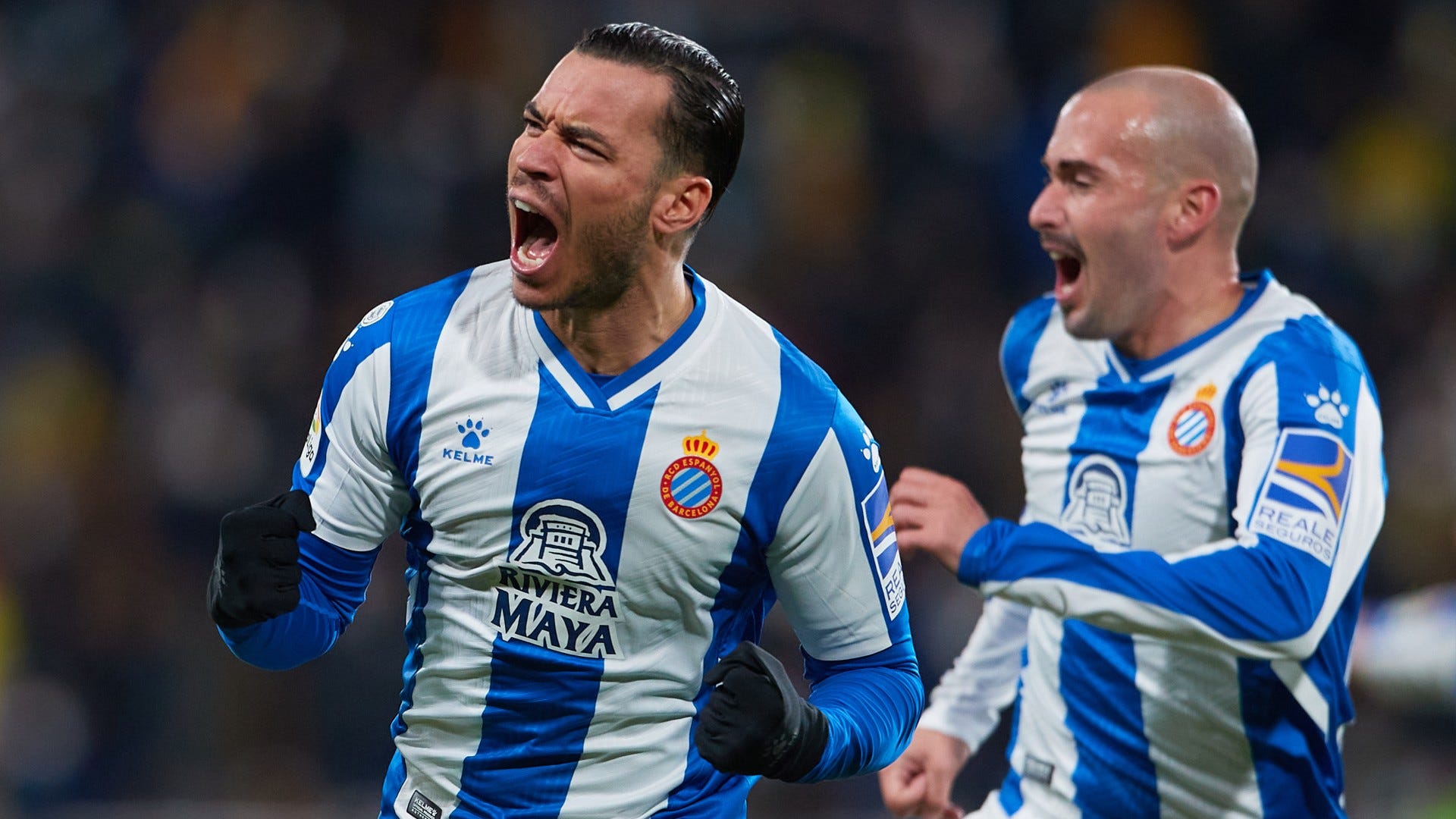 There were suggestions that Espanyol’s resolve to retain the services of a prized asset could be tested if a supposed release clause in his contract were to be triggered.

Various reports have speculated on the proven frontman being available to any suitor willing to pay €70 million (£58m/$78m), with De Tomas tied to a contract in Catalunya through to 2026.

Duran has admitted to the existence of a clause, but claims it is higher than originally stated in the striker’s terms and is not a price that Espanyol are willing to do business at.

He added: “Raul no longer has a clause of 70 million, but due to inflation it is almost 75. Prices go up, but so do our defences.”

Arsenal will now need to turn their attention elsewhere, with De Tomas another option set to fall out of their reach.

They had been keen on prolific Serbian forward Dusan Vlahovic prior to seeing him complete a €75m (£62m/$84m) move from Fiorentina to Juventus.

Alexander Isak of Real Sociedad and Lille star Jonathan David have also been linked with the Gunners but no deals have been put in place.

That is likely to mean that Eddie Nketiah will see out the winter window in north London, with the England U21 international set to be retained by Arsenal despite attracting plenty of interest as his contract runs down.