The 23-year-old’s attitude may be questioned at times, but he seemingly fits the profile of central striker favoured by Xisco

For every reminder of Emmanuel Dennis’s brace in Club Brugge’s 2-2 draw at Real Madrid in October 2019, there are several warnings of a player with apparent attitude problems.

While this tag, which has followed the Nigerian to the present day, may come off as harsh, seemingly refusing to get on the bus before a Champions League clash with Borussia Dortmund because his preferred seat was occupied appeared extraordinarily juvenile.

It reflects badly on the 23-year-old that former Cologne sporting director Horst Heldt looked to regret the mid-season loan signing of the frontman in a recent interview with Mobil Express.

“He’s not an easy guy. We knew about this problem, but we took too much risk. We misjudged that,” Heldt admitted to the German sports website in early June. “Dennis caused a stir because his behaviour was not what the squad needs to be doing. We then dropped him because our priority was the group.

“That was a bad transfer, that is my responsibility.” 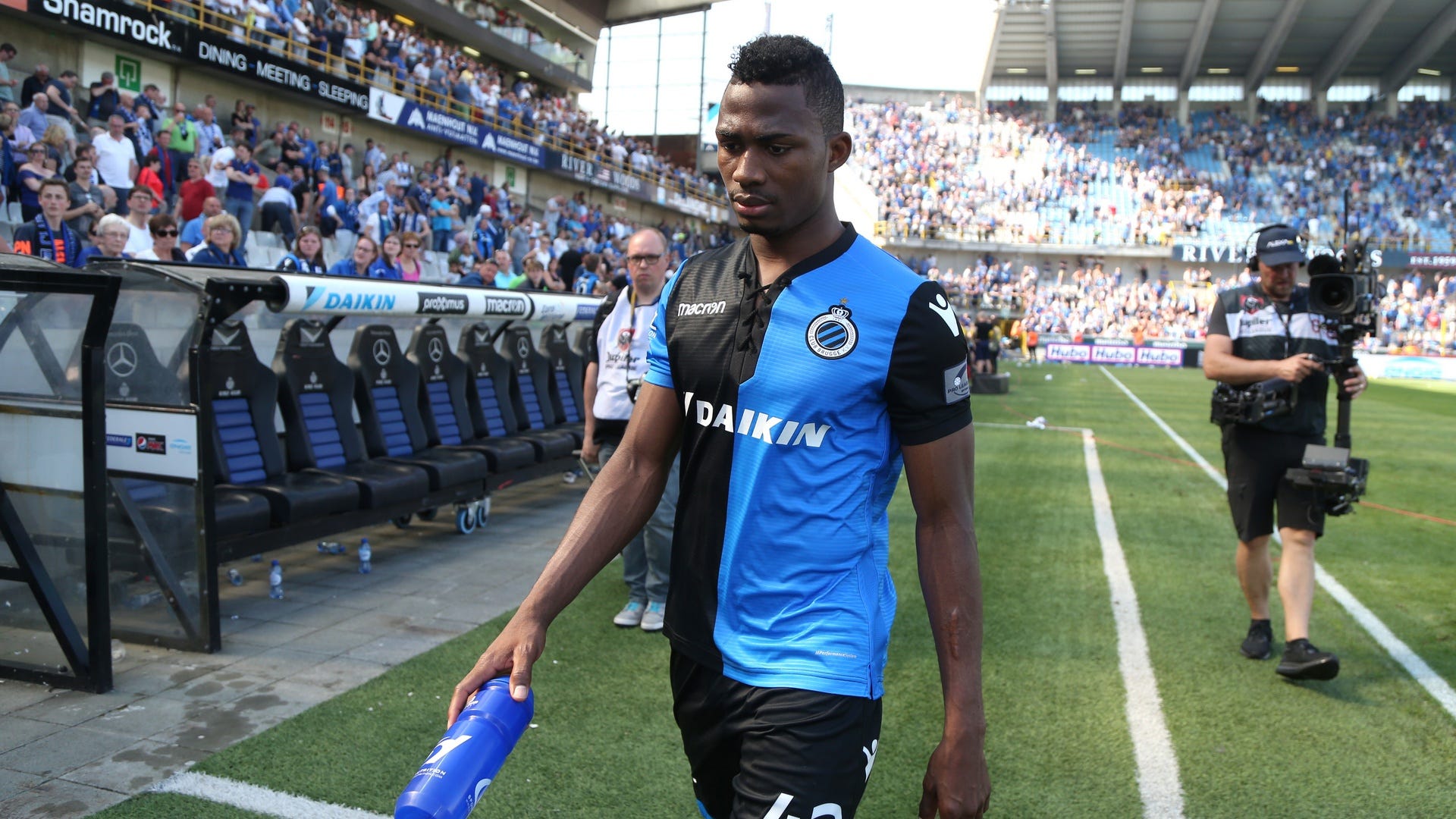 That assessment is likely to worry Watford supporters given the Nigeria international’s move to Hertfordshire. Indeed, it will come as a surprise to many that the Hornets have acquired a player who’s scored twice in his last 23 appearances for Club Brugge and Cologne.

His last goal came in a DFB Pokal encounter against Jahn Regensburg in early February, a game where the forward missed a 78th-minute penalty to send The Billy Goats 3-2 up. His performances for the struggling Bundesliga side never really picked up and, by April, he was being left out by Markus Gisdol.

Gisdol omitted the forward in what turned out to be his final game in charge of the club against Mainz and his replacement, Friedhelm Funkel, played him once.

Dennis got 90 minutes in Cologne’s 3-0 defeat by Bayer Leverkusen before the 67-year-old decided he’d seen enough and the Nigerian failed to play in the final five Bundesliga fixtures and also missed the relegation playoffs as well.

The aforementioned will raise doubts from the Hornets fanbase over the signing of Dennis, although one expects they’d give him time to show what he can do before evaluating the West African. It may well prove to be a masterstroke or an unmitigated disaster.

Frankly, the jury’s still out and may well be the case for a while, but the club’s logic in opting for the alleged headstrong striker is sound. 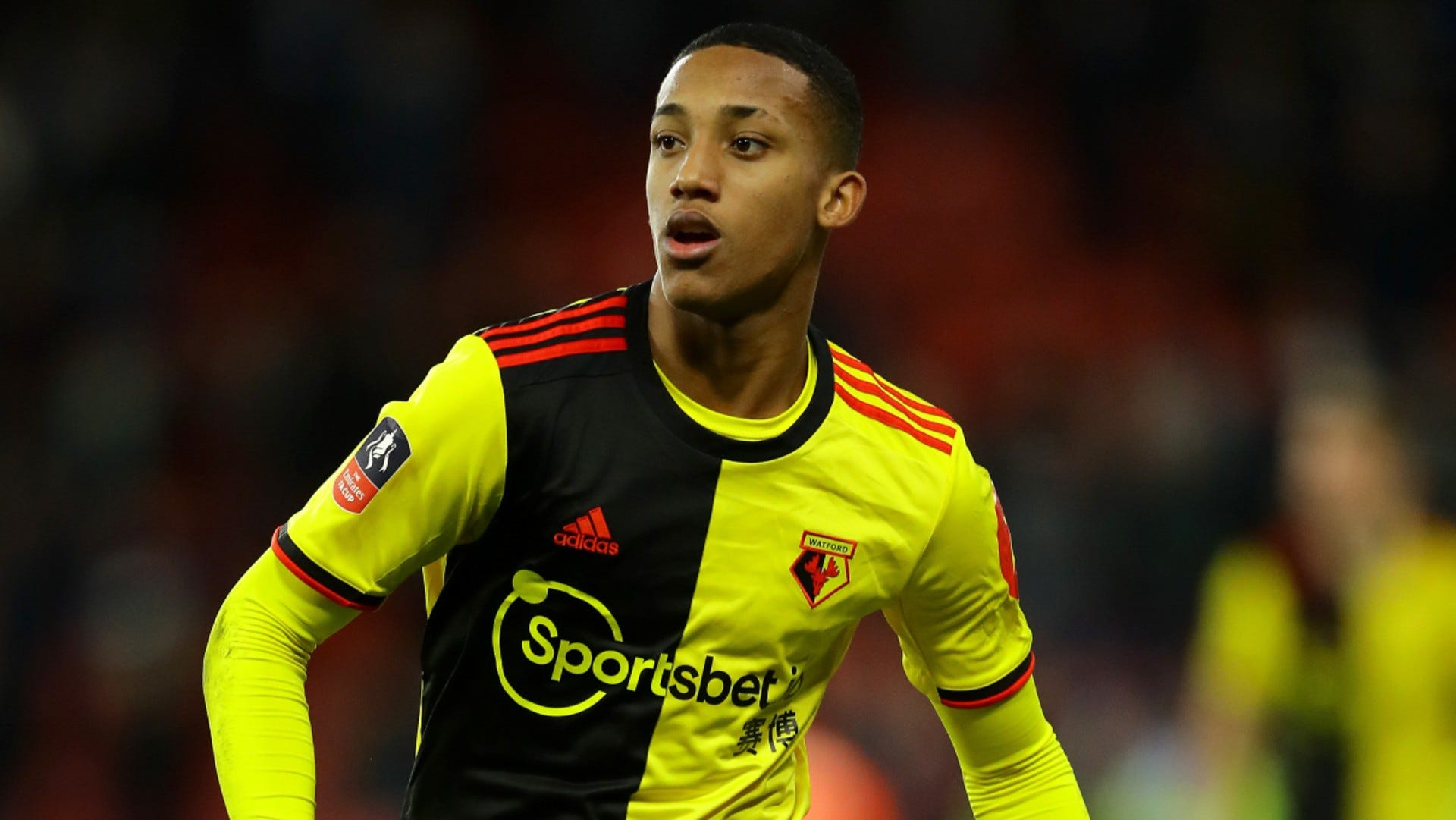 Rather than simply function like an old-fashioned poacher, the Brazilian tended to drift to the flanks, seemingly acting as a winger or inside forward at times.

However, the majority of his in-play goals were one-touch finishes after holding his run in the middle of the penalty area, making a far-post run or darting to the near post to connect to a cross.

Eight of his nine goals came inside the box (two were penalties) but there may be a misguided sentiment to recognise him as a poacher.

Pedro’s tendency to drift to the flanks and take players on saw him complete 1.6 dribbles per game, which was a higher average than all but one Watford player: Ismaila Sarr.

The Senegal winger averaged 1.9 dribbles in the Championship last season and the little difference in both players further clarifies any ill-judgement of Pedro’s profile. 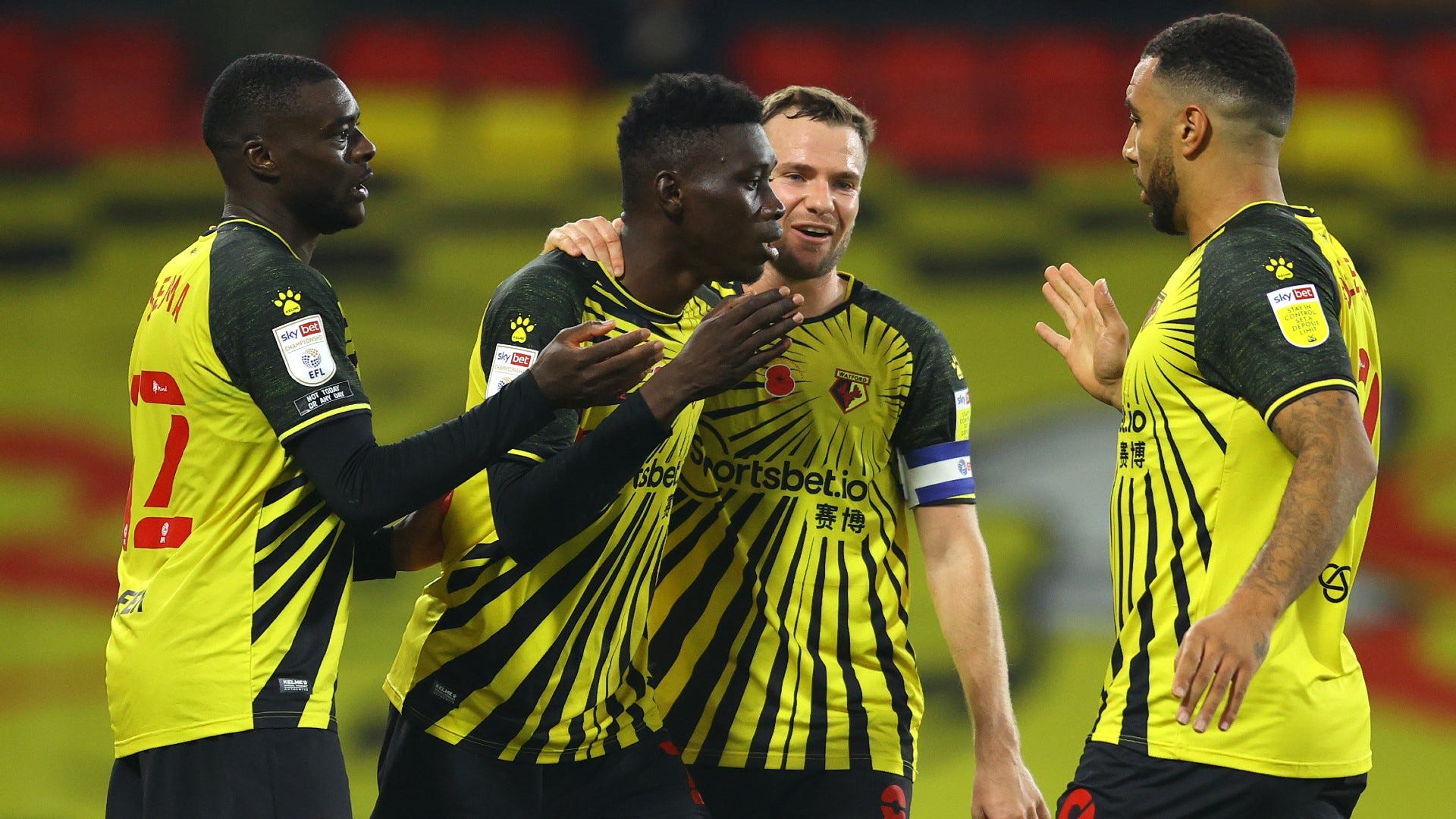 Thus, maybe it is no surprise that Dennis has been signed by the newly-promoted side looking to maintain their top flight status after 38 Premier League games next season.

Like Pedro, Dennis is equally deployed in a central attacking role but the West African mostly prefers to drift to the flanks. Despite a rather underwhelming time on loan in Germany, the forward still averaged 1.2 successful dribbles per game — only Ondrej Duda (1.6 per game) had more.

Watford’s young frontmen may not be the most prolific — Pedro netted nine times in 38 appearances (31 starts) — but their similarity may well prove to be an asset to Xisco as he seeks to navigate a tough campaign in the Premier League.

Dennis’ arrival is likely to prompt sales in the team’s bloated attack comprising no less than eight bodies available to Xisco.

One player whose place could be under threat is Isaac Success, whose injury problems have blighted his time at the club. 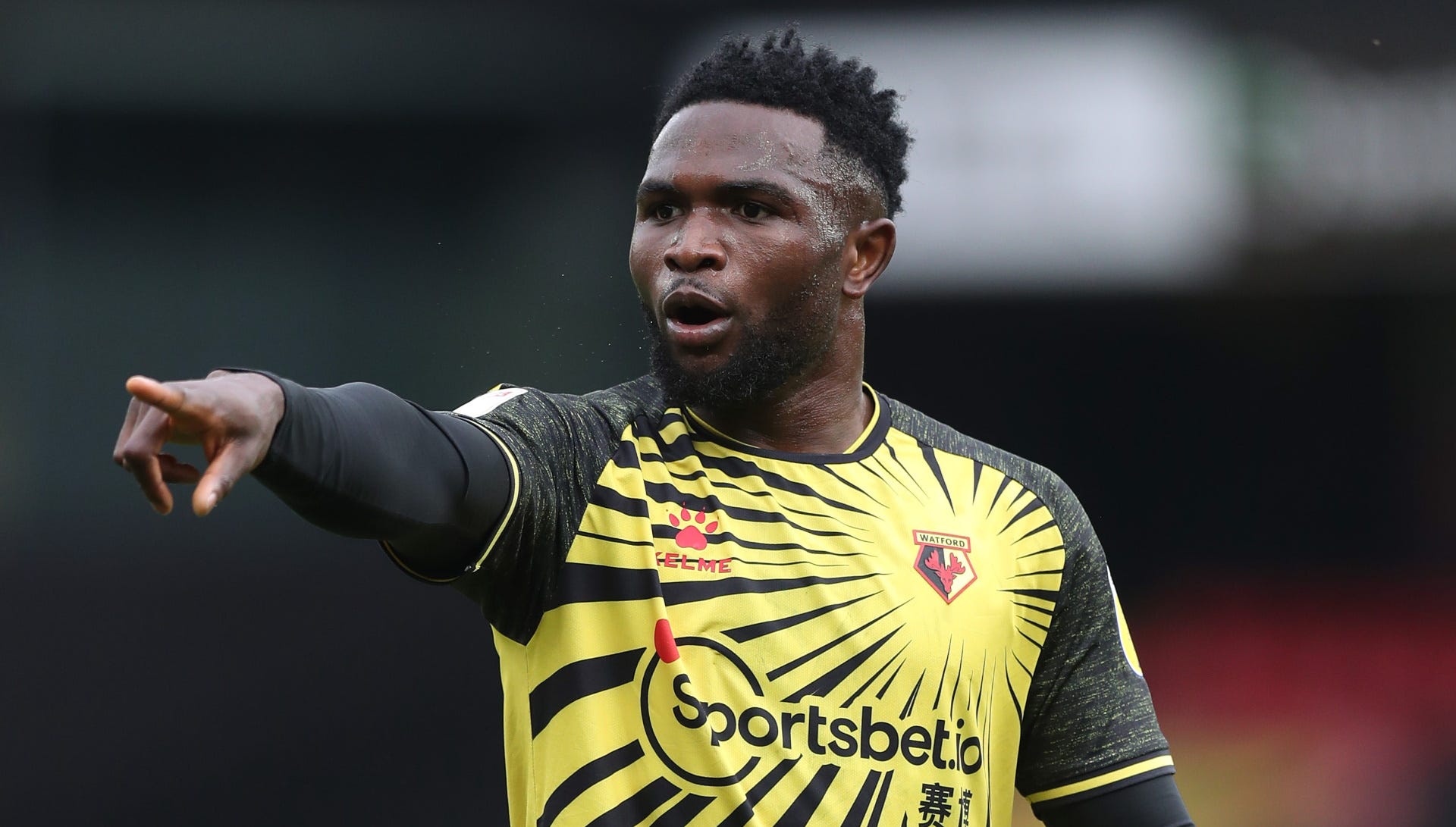 He started only three times in 2020/21 and one of those saw him score the second in a 2-0 victory over Swansea City on the final day of the season.

The aforementioned strike was Success’ first goal since an FA Cup strike vs Newcastle United in January 2019 and first league goal since October 2018, but his time in Hertfordshire may be brought to an end due to his countryman’s acquisition.

Success still has two years on his contract, though, and it remains to be seen if there’ll be any takers for the injury-prone forward if the club look to move him on in any capacity this summer.

As for Dennis, his flawed nature means eyebrows were raised after the club announced the deal on Monday.

Regardless, it'll be up to him to demonstrate he can hack it in a league thoroughly unforgiving as he looks to silence the doubting Thomases questioning the club’s willingness to back a problematic frontman.