Antonio Conte has been trying to sign Alvaro Morata for five years now, and though he has had to spend up to £70 million to get his man to Chelsea, it has the potential to be partnership made in heaven.

Conte held several private calls with Morata over the past few years while he was in charge of both Juventus and Italy as well as since his arrival at Stamford Bridge last summer..

The fact Juve bought the Spain international striker for Conte's replacement, Massimiliano Allegri, after he left Turin in the aftermath of a row over transfers only served to further his drive to eventually secure his signature.

Bet on Chelsea's tour in Asia

Juventus eventually were forced to sell Morata back to Real Madrid in 2016 due to a favourable buy-back clause of only £23m, but Conte was not about to give up.

And Christmas has now arrived early for the obsessive Conte as he finally gets his hands on the striker just the day after a pay-rise of around £3m per year was agreed with the Blues hierarchy. 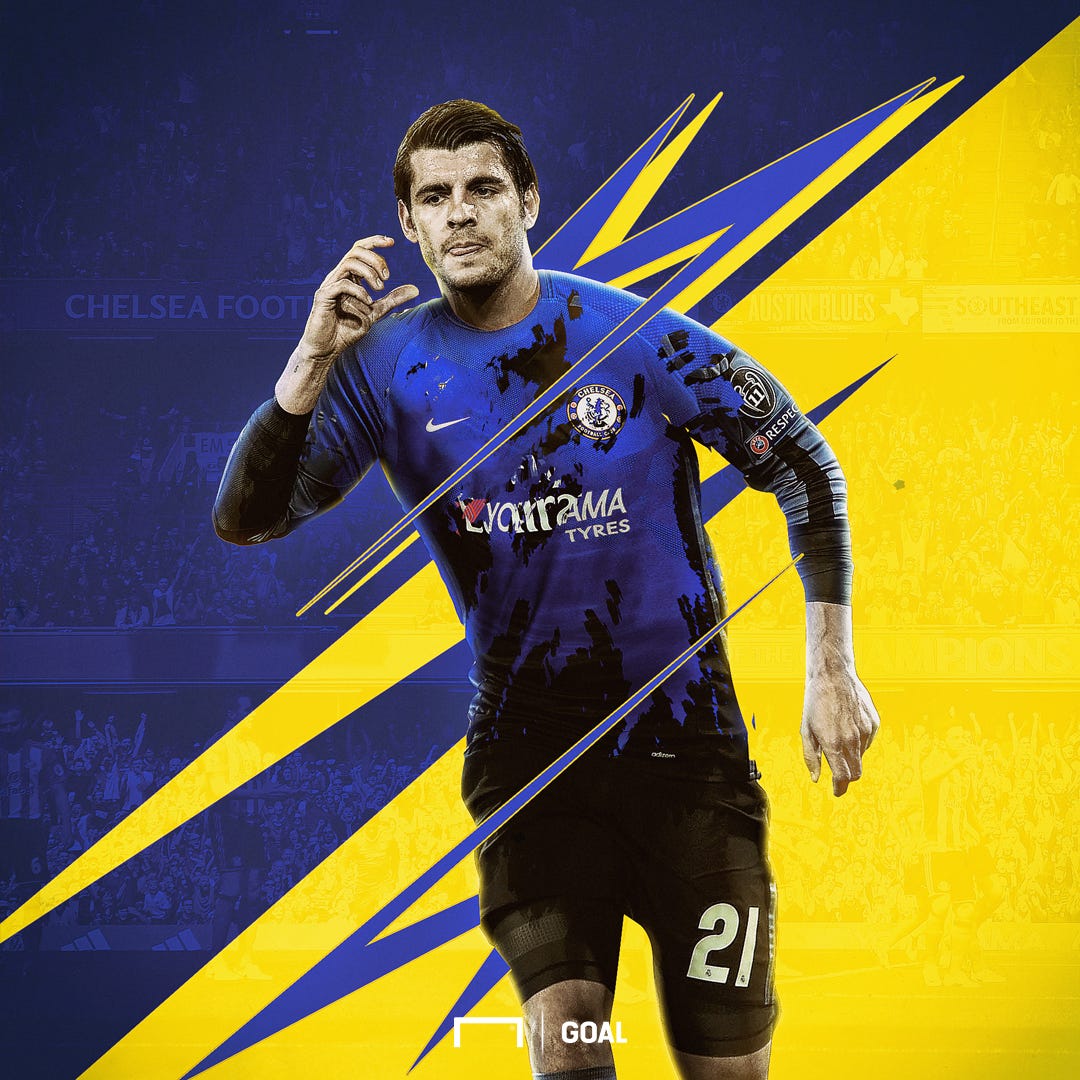 It is a move that finally signals Chelsea's intent after worries that the club were struggling to sign a striker,while young players left and Diego Costa was exiled.

Despite Conte's decision to text Costa his future would lie elsewhere and in turn cost the club millions when it came to bargaining over a price for the Atletico Madrid-forward, the move for Morata and Conte's new deal suggests the club knows it is better off keeping the man who delivered them the Premier League title last season happy rather than worry about finances.

Morata's move will also heal wounds over Chelsea's failed pursuit of Romelu Lukaku, while it will also silence critics who were starting to grow envious over the business being done by Manchester City.

As Lukaku moved to Manchester United, it quickly became apparent that Morata would end up at Stamford Bridge, as reported by Goal shortly after United's £75m move for the Belgian was announced.

This £70m deal has two winners: Morata has always been keen to work for Conte while he gets an escape route from Madrid despite his love for the club. Morata's ambitions were to win with Los Blancos, but after a trophy-laden season he is keen to prove himself as a star for both club and country. 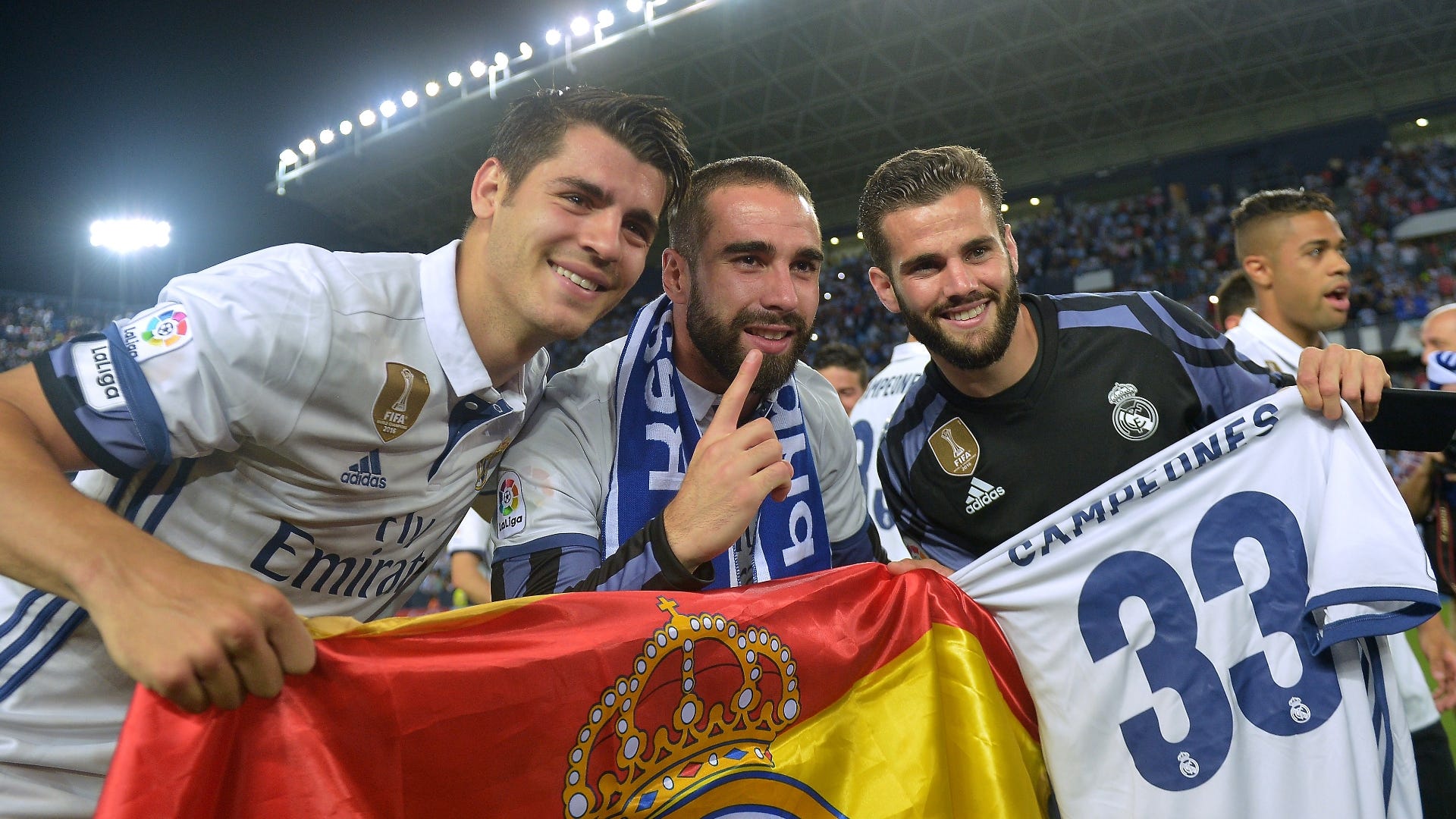 He has turned his back on his boyhood club as he struggled to hold down a regular starting berth ahead of Karim Benzema and Cristiano Ronaldo.

Some, though, will be disappointed that Chelsea won't be unveiling Borussia Dortmund's Pierre Emerick-Aubameyang or Torino's Andrea Belotti, but Morata is the best fit for the London club.

He is quick, intelligent and he can finish. He is tall and he can be the focal point of Chelsea's attack. He has been part of four title-winning teams, won four cups and two Champions League trophies, and is still only 24.

He is also hungry for a platform to play week-in, week-out at a top club and show he can compete with the best in the world. Chelsea have a player who is not quite the finished article, but he was the best player that Conte could have got.