The January transfer window has come at the right time for Orlando Pirates, who have endured a poor first round in the PSL.

The Soweto giants now have an opportunity to bring in reinforcements in order help revive their season and challenge for trophies.

Despite their struggles, they boast the second-best attack in the league, but their defensive area needs to be bolstered.

In this feature, Goal identifies two players who should be recruited by the 1995 Caf Champions League winners. 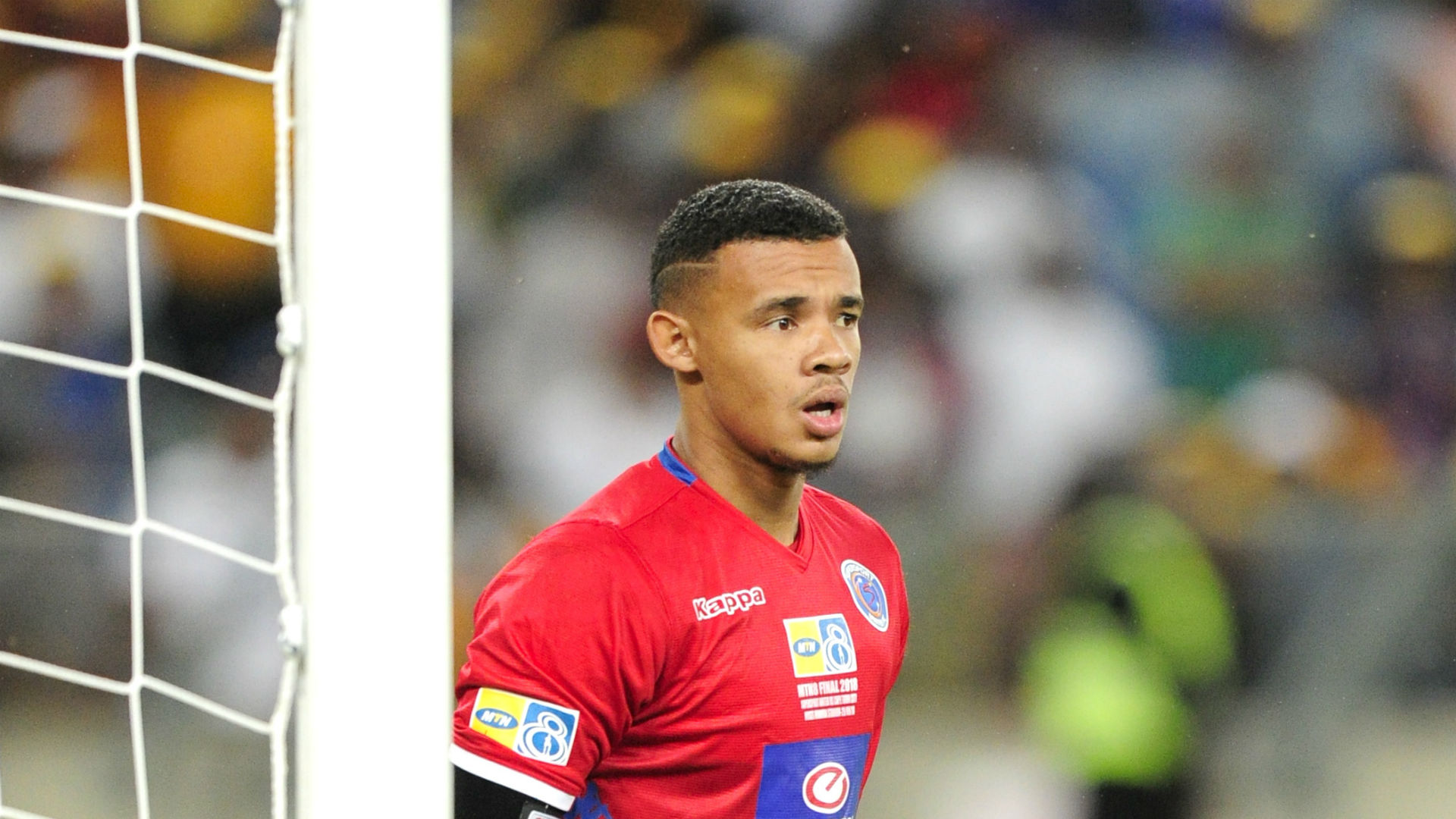 The Buccaneers have struggled to find a consistent goalkeeper since Senzo Meyiwa's untimely death in October 2014.

Current first-choice Wayne Sandilands lost his place in the team to Joris Delle earlier this season, but the Frenchman was dropped after conceding eight goals in three PSL games.

Sandilands, 36, is ageing and is prone to making errors, while third-choice keeper Siyabonga Mpontshane is likely to leave the Buccaneers at the end of the season.

The transfer window provides Pirates with an opportunity to bring in a reliable keeper like Williams, who is one of the best shot-stoppers in the country.

Bucs are known to be admirers of the current Bafana Bafana first-choice keepers, having been linked with him in the last few seasons. However, Williams, 27, stayed put at SuperSport United...until now.

The reigning PSL Goalkeeper of the Season would prove to be a permanent solution to Pirates' goalkeeping problems, which have held them back in the last five years. 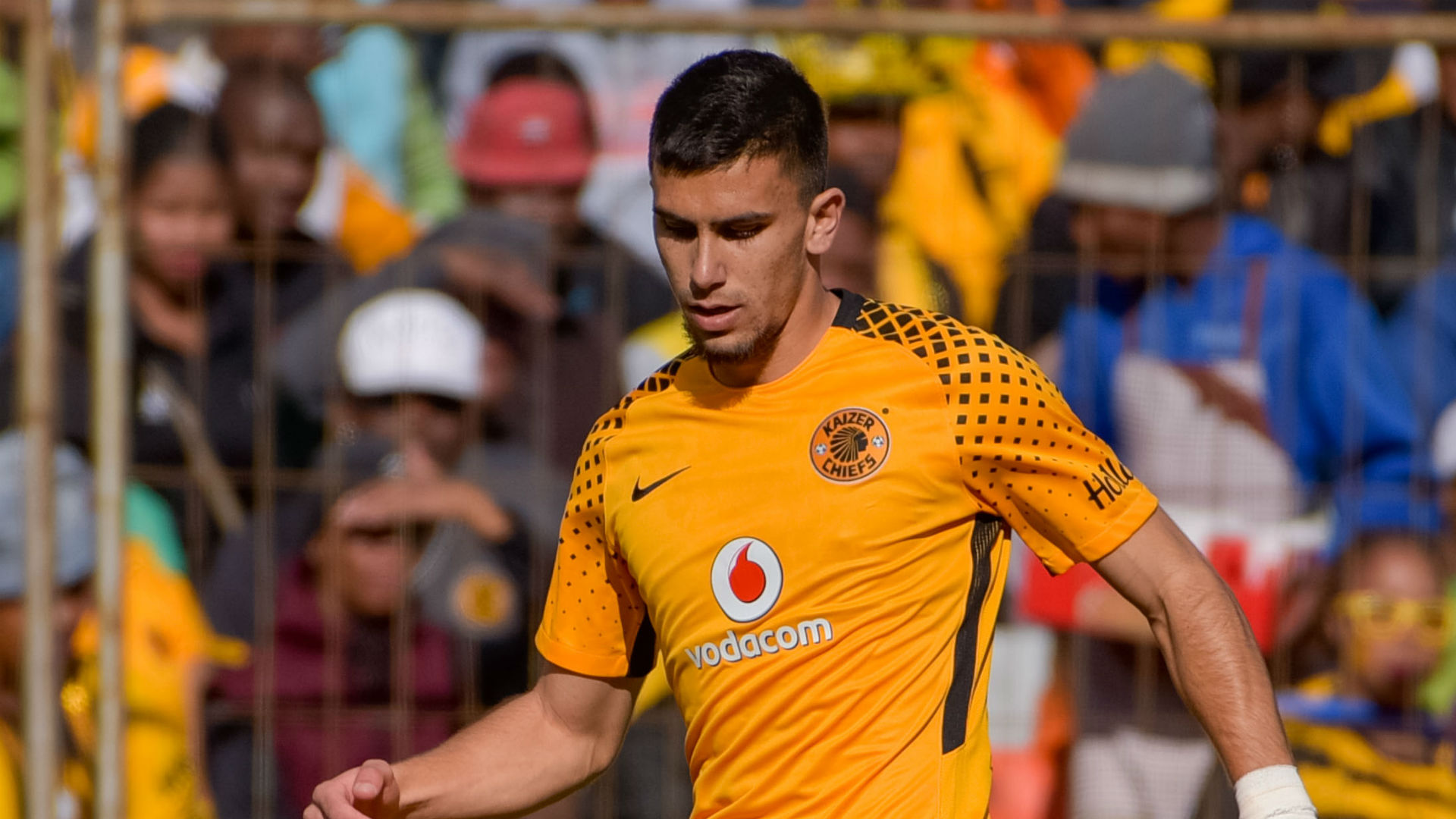 The Soweto giants have the second-worst defensive record in the Premier Soccer League this season, having conceded 21 goals in 14 matches.

Pirates are heavily reliant on their captain Happy Jele, and the 33-year-old defender has been out of form this season, which has left the four-time PSL champions' defence vulnerable.

Ntsikelelo Nyauza and Alfred Ndengane have been partnered with Jele, but neither has impressed as they have made costly errors which have led to goals.

It is time for the Houghton-based side to invest in a quality defender like Gordinho, with Kaizer Chiefs expected to sell him in the January transfer window.

The former Pirates academy player has struggled for gametime this season, but he remains a talented player, who could well improve Bucs' leaky defence.

Gordinho, 25, is destined to become a top-class defender with regular gametime, and it would be a smart move if Pirates brought him back to the club having released him as a kid.