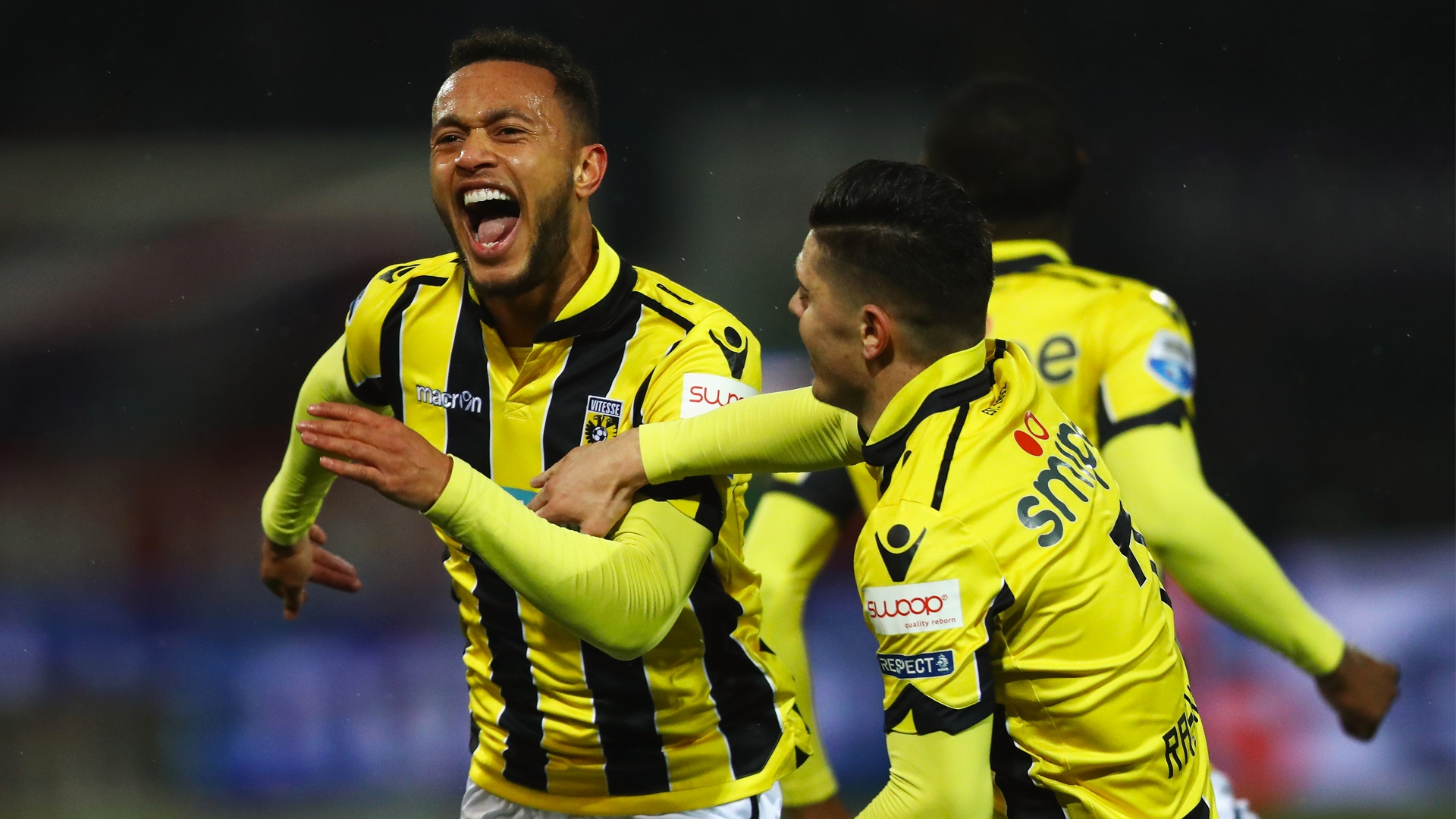 Lewis Baker is set to decide on Thursday whether he will chose Middlesbrough, Reading or Birmingham City as he is set to depart Chelsea again on a two-year loan deal, Goal understands.

Aston Villa are also interested but the three other clubs appear to have pushed harder to convince the England Under-21 star, who has spent the last two seasons on loan at Vitesse Arnhem.

Chelsea 3/1 to win the Premier League

The 22-year-old has had offers on the table from the Premier League but there were doubts on how much game time he would get at at top level club.

Baker is believed to have asked for a two-year loan deal, having seen it work for Thibaut Courtois and Andreas Christensen, as he aims to prove that he is part of a club's project for a longer period.

Chelsea have agreed a package for Baker's new deal but the move had been delayed due to concerns over the club's squad size going into the new season.

Baker, meanwhile, told Goal in May that he was keen to return to England after two years in the Netherlands.

The midfielder has trained with Chelsea throughout pre-season and was watched by Antonio Conte during the club's tour of China and Singapore.