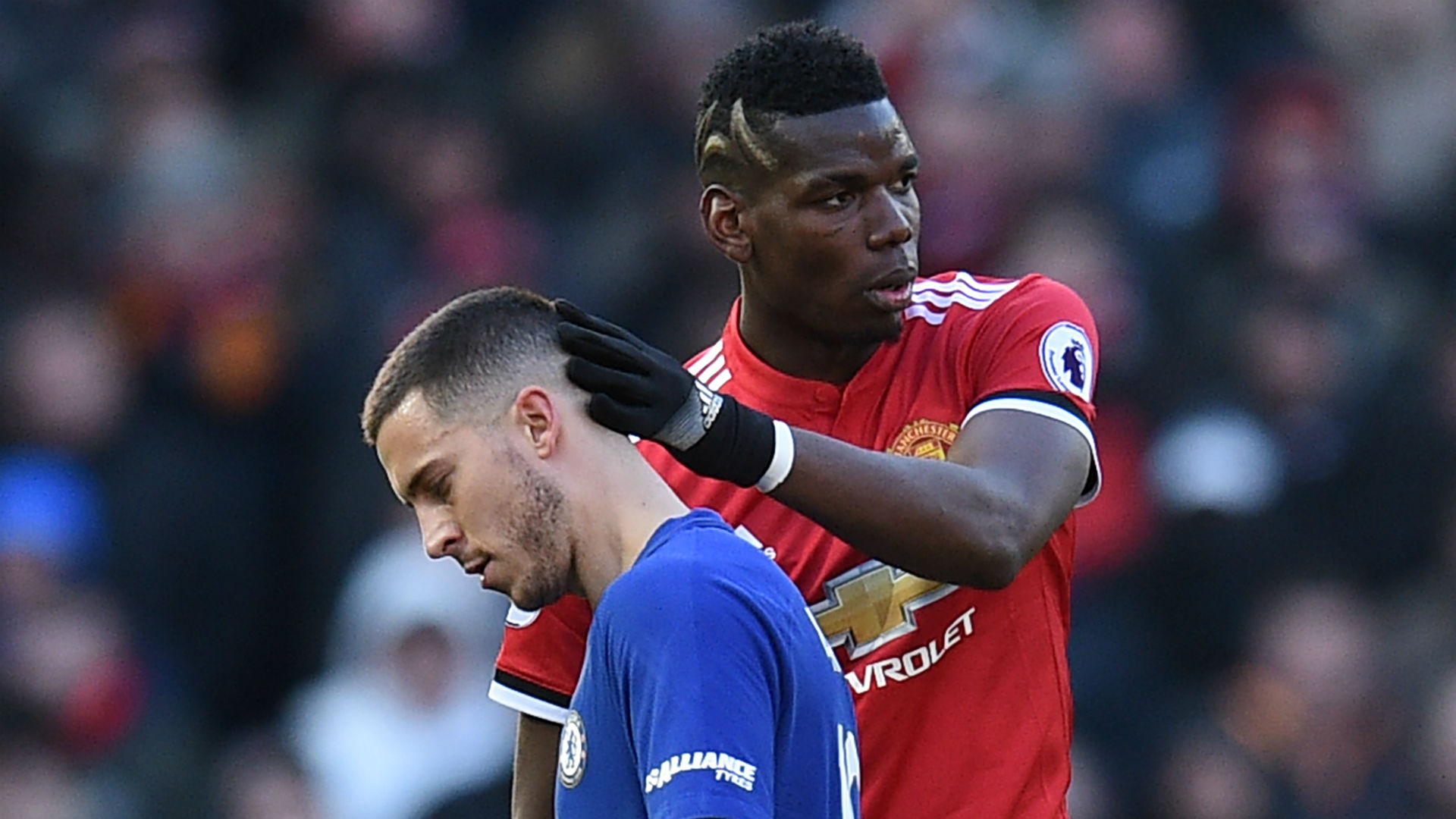 The curtain comes down on the English season on Saturday at Wembley Stadium as Manchester United and Chelsea collide in the 2018 FA Cup final.

United are chasing a record-equalling 13th title, which would put them level with Arsenal as the most successful team in the competition's history, while Chelsea, who last won the FA Cup in 2012, will attempt to lift the vaunted trophy for the eighth time in their history.

The Blues overcame Southampton in the semi-final to bookend their season with a trip to England's famous 'Home of Football' and they will be particularly desperate to win having suffered a bitter defeat to London rivals Arsenal in the final last season.

The Red Devils, meanwhile, saw off Tottenham in the other semi-final and it is a prime opportunity for Jose Mourinho, who last won the competition while at the helm of Chelsea in 2006, to add another piece of silverware to his collection since taking the reins at Old Trafford.

In the United Kingdom (UK), the game can be watched live on TV on BBC One and BT Sport 2. It can also be streamed live online using BBC's iPlayer service and the BT Sport app.

Chelsea are likely to be without defender David Luiz, who has been laid low with an ankle injury, while Danny Drinkwater and Ethan Ampadu are also out of action.

There are lingering concerns over the fitness of Romelu Lukaku, who seems to have lost his race against time to establish his availability as he recovers from a foot injury. Marcus Rashford will start in attack in his place.

Anthony Martial and Marouane Fellaini are also carrying knocks, while David de Gea is picked ahead of Sergio Romero in goal despite the latter having been preferred for four FA Cup matches this season.

Manchester United are favourites to win the game with dabblebet pricing them at 13/8. Chelsea's chances are rated at 15/8 and a draw is a 21/10 bet.

United are 4/5 to lift the trophy, with Chelsea rated evens.

The significance of the FA Cup has diminished for England's traditional 'big clubs' in recent years thanks to the influx of television money and the head-turning allure of contintental competition, but that won't take the sheen off the the season's closing showpiece between Manchester United and Chelsea on Saturday.

The Premier League campaign has concluded and both teams are assured of their places in next season's European competitions, but the FA Cup final is the last chance for both clubs to get their hands on a piece of silverware - something that would serve as a fitting final flourish for players and fans alike.

The Red Devils narrowly came out on top when the sides last met in February, winning 2-1 at Old Trafford, but the Blues edged out as 1-0 victors at Stamford Bridge last November, so the teams are evenly matched, despite 11 points separating them in the league.

Winning the famous competition is arguably of greater importance to the legacy of Antonio Conte, as the Italian coach looks to soften the blow of missing out on Champions League qualification. Indeed, it may even be his final act as Blues boss as speculation swirls around his future and he will be desperate to bid adieu in style.

United have already booked their place in next season's Champions League by finishing second in the league and, while that may be an improvement on his maiden campaign, Mourinho will surely be disappointed if he finishes his second term without a single trophy.