'Chelsea players got Mourinho sacked, now they are after Conte' - Leboeuf 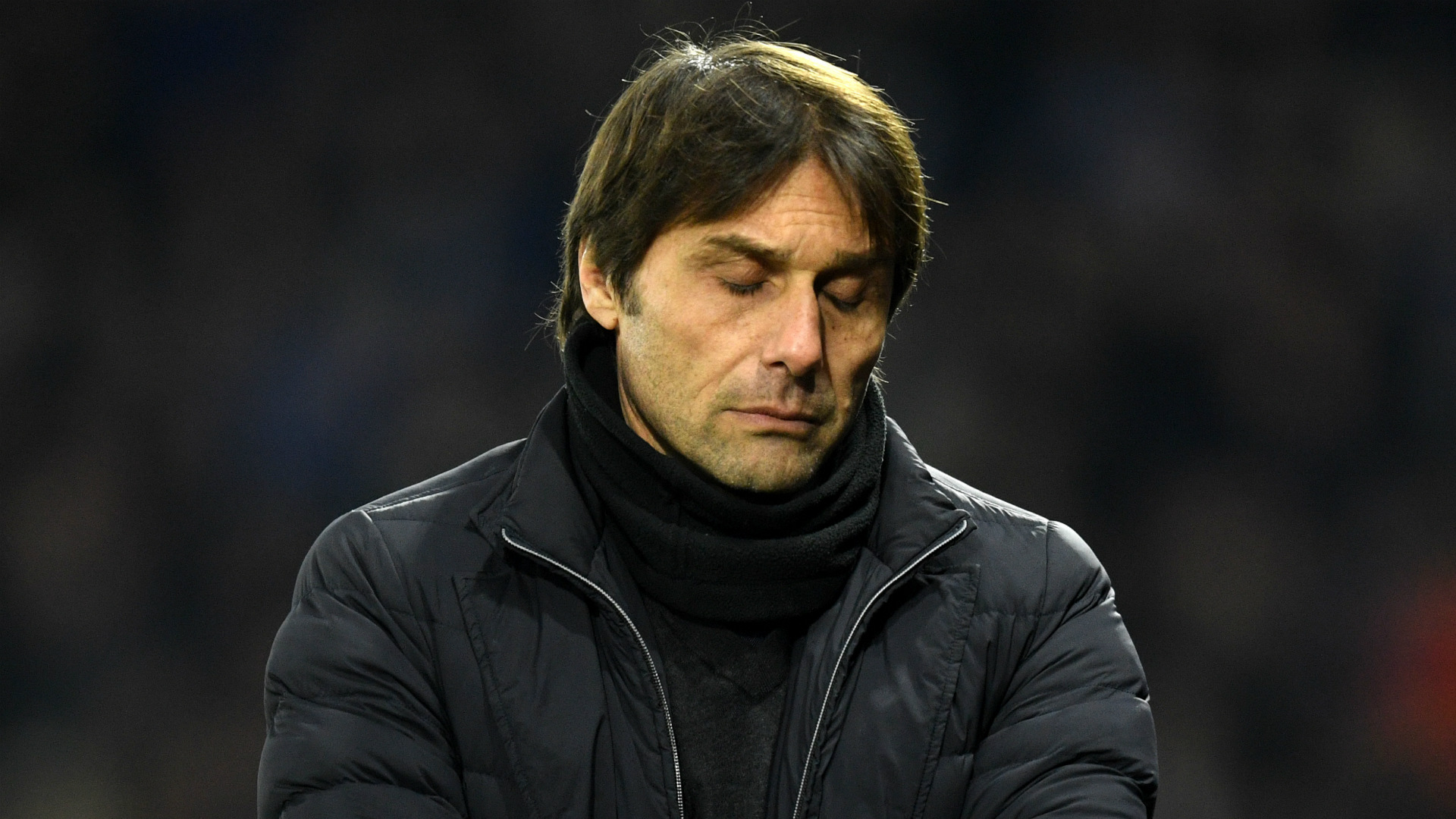 The Blues swept to the Premier League title in 2016-17, but are now struggling to secure a top-four finish.

Mourinho endured a similar dip during his second spell at Stamford Bridge, with several senior stars accused of giving up in order to get the Portuguese sacked.

Former Chelsea defender Leboeuf believes history is now repeating itself, with an underperforming side displaying “a lack of respect” to all concerned.

The ex-France international, who spent five years in west London between 1996 and 2001, told SFR Sport: “It's a lack of respect for the fans and the club, both on the manager's part, because he's already packed his bags, but also from the players.

“We saw it with Mourinho, it seemed like some of the players were almost losing on purpose so the manager can get sacked as quickly as possible.

“I knew a team that was hungry for trophies, wanted to win. Now, it doesn't seem that way. One year you win the league, the next it's a mess.”

Chelsea suffered a costly 3-1 defeat to London rivals Tottenham last time out to leave them eight points adrift of the Champions League places.

They have another derby date to come on Sunday against West Ham, with victory imperative at Stamford Bridge if the Blues are to stage a late surge into the Premier League’s top four.