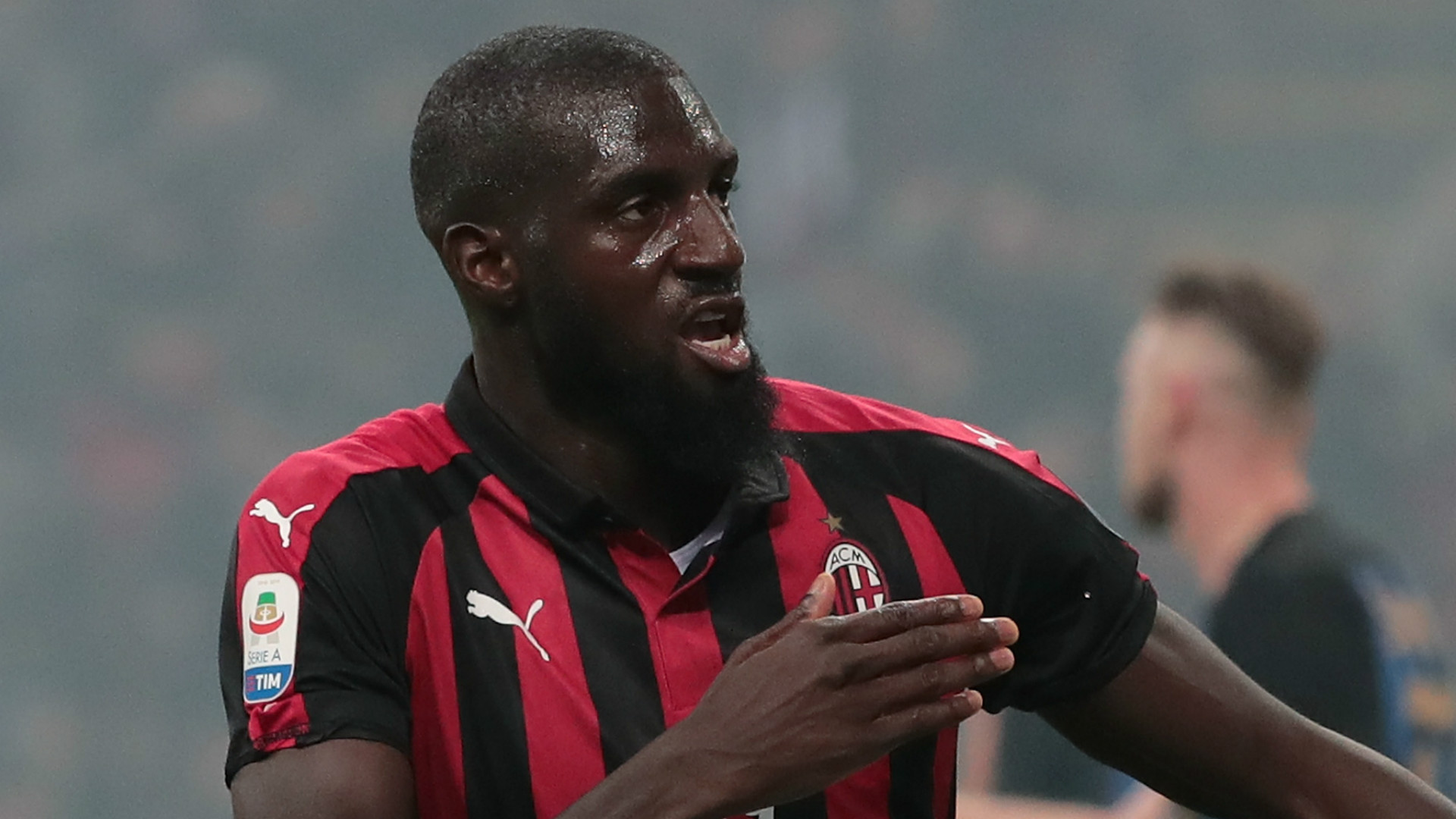 New Chelsea manager Frank Lampard is facing a dilemma over the number of non-homegrown players in his squad as the new season closes in at Stamford Bridge.

UEFA rules state clubs in the Champions League may register no more than 17 foreign players in their squads for the competition, with a further eight spots available for homegrown players.

The arrival of January signing Christian Pulisic and the decision to retain Mateo Kovacic on a permanent deal following his loan spell has left Lampard with a surplus of foreign players.

One player who the Blues had hoped to move on was midfielder Tiemoue Bakayoko, who spent last season on loan at AC Milan.

As reported by Goal, Paris Saint-Germain had been exploring a loan-to-buy deal for the France international, but with a deal close to take Everton's Idrissa Gueye to Parc des Princes, a move for Bakayoko now seems unlikely.

That leaves Bakayoko in a group which also includes Kurt Zouma, Michy Batshuayi, Davide Zappacosta and Kenedy, who could face a season watching on from the sidelines in certain competitions due to lack of space within the squad.

Lampard's decision to use academy graduate Reece James in his first-team plans next season could spell the end for Zappacosta, who may find himself as the third-choice right-back.

The Italian almost left in the January transfer window, but a deal could not be struck with Lazio and he remains in West London.

Zouma, meanwhile, is a target for Everton following an impressive loan spell at Goodison Park last season, but Lampard is keen to keep the France international following the release of Gary Cahill.

He does have Fikayo Tomori - who won Player of the Season for Lampard's Derby County in 2018-19 - to fall back on should Zouma leave, but right now the England Under-21 centre-back is the most likely to be let go on loan in a bid to earn more experience.

Kenedy, meanwhile, has been the surprise package of Chelsea's pre-season thus far after a disappointing season on loan at Newcastle last term.

The Brazilian full-back has racked up 191 minutes across the Blues' four games - the third-most of any player - but with just one year left on his contract could be sold so as to ensure Chelsea receive a fee when he eventually departs.

Chelsea have had a busy summer in a transfer market considering they have had a two-window transfer ban imposed upon them by FIFA.

In lieu of a transfer window the Blues have been busy trying to agree terms on new contracts for a host of players, and after both Ruben Loftus-Cheek and Mason Mount signed fresh deals, Callum Hudson-Odoi is set to follow in their footsteps.

The deal for Hudson-Odoi is now being overseen by lawyers after the terms between the two parties have been agreed.

Kenneth Omeruo, Baba Rahman, Michael Hector and Trevoh Chalobah, meanwhile, are expected to leave either permanently or on loan before the end of the transfer window.