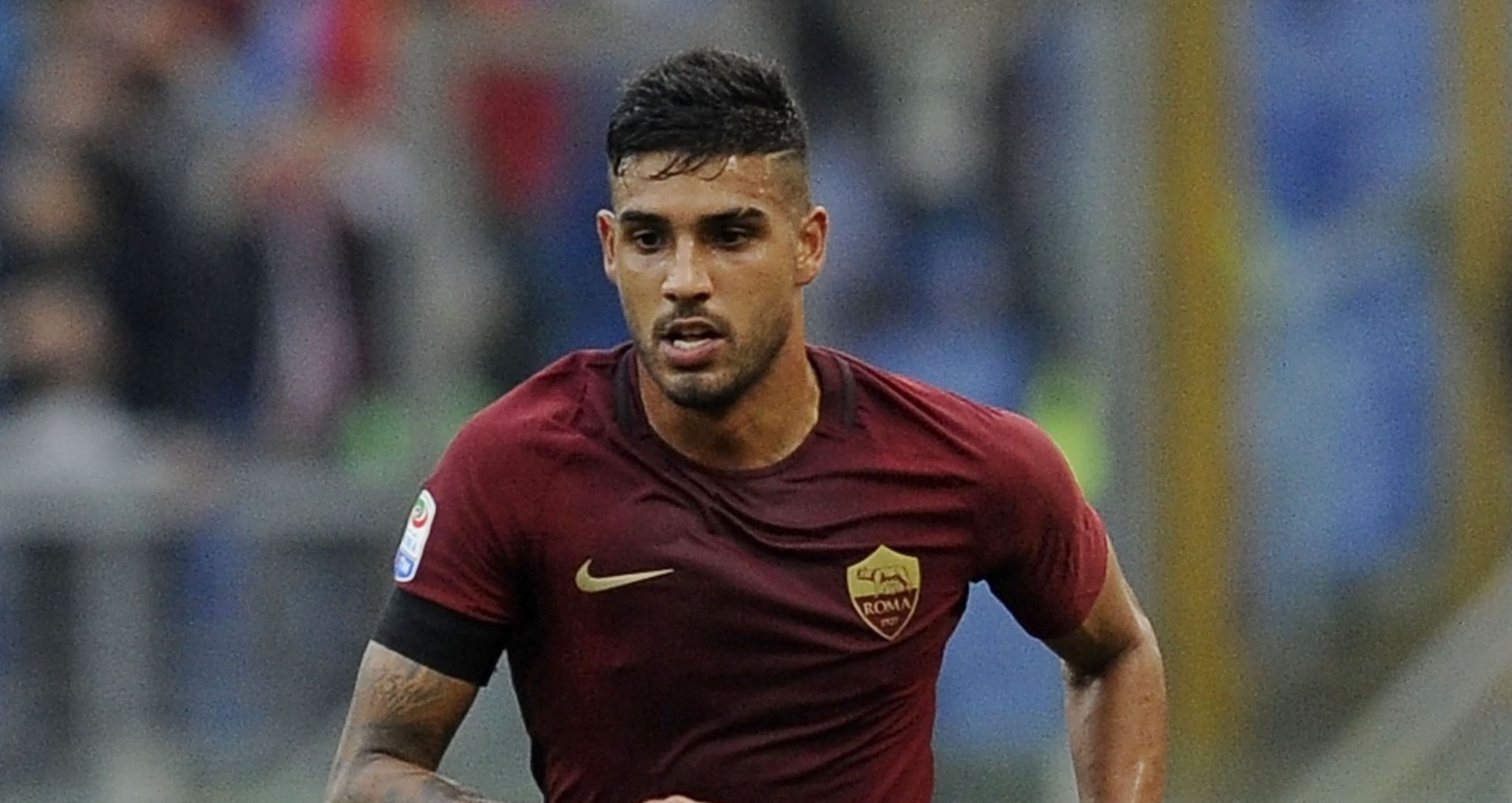 Chelsea are close to an agreement with Roma over a £22 million move for full-back Emerson Palmieri.

Emerson will be offered a long term contract and Chelsea will pay £17.6m up front with a further £4.4m in performance-related add-ons.

The final details of how the add-ons will work are still being negotiated, but the progress is promising and the 23-year-old's agents have publicly stated that it would be a dream move for the player.

His representatives have been in London for much of the past fortnight as they simultaneously negotiate with Arsenal for Bordeaux forward Malcolm. Meanwhile, Juventus and Newcastle United have held an interest in Emerson in the past but aren't expected to compete with Chelsea in January.

The Brazil-born Italy defender has only recently comeback from an anterior cruciate ligament injury, having featured only twice since returning.

Antonio Conte has long been searching for a left-back to battle with Marcos Alonso for a starting spot, and he is now ready to sanction a loan move away for the club's current back-up player Kenedy.

Meanwhile, if the Stamford Bridge side are successful, it could put an end to their long-term pursuit of Juventus wing-back Alex Sandro. Juve are look like they will struggle to keep the player beyond the summer, but they are demanding a huge price tag and resisting any moves this month.

The 26-year-old, however, is now garnering serious interest from Paris Saint-Germain, who are weighing up a move.

Article continues below
Chelsea are also hoping to do business for a striker in January to operate as a supplementary option to Alvaro Morata. A move for Andy Carroll looks unlikely after the West Ham man sustained an ankle injury, however.

Goal understands that Peter Crouch is one of many names which have been sounded out, with the Blues also linked with Roma's Edin Dzeko.

The plans to sign a new striker will allow Michy Batshuayi to move on loan, with Sevilla very interested in doing a January deal.