Chelsea and Atletico Madrid yet to find Costa agreement 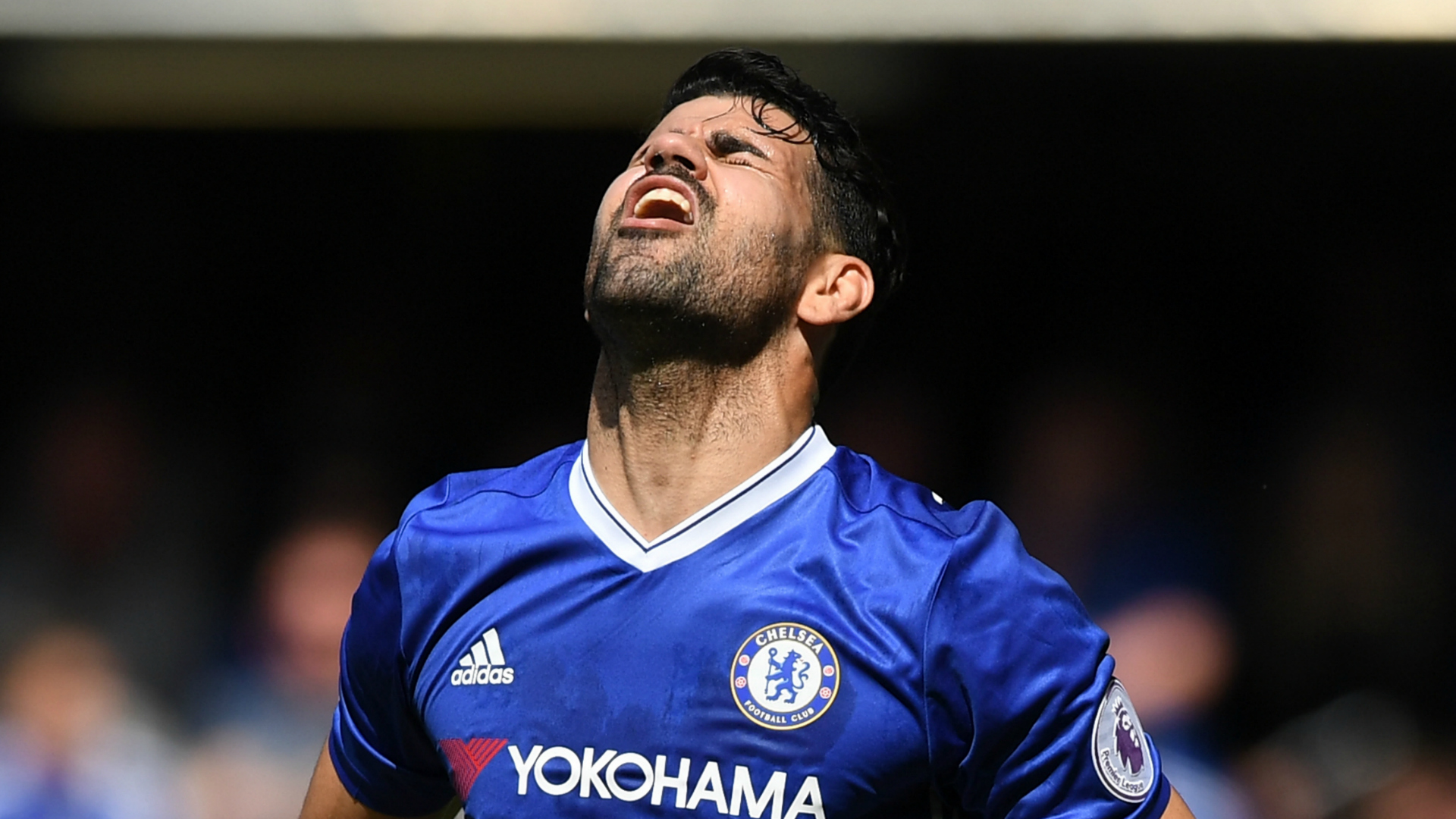 The Madrid club have yet to meet the Blues' asking price but both sides remain hopeful a deal can be thrashed out, despite little time remaining.

Atletico Madrid may have to wait until the final hours of the transfer window to secure the signing of Chelsea striker Diego Costa, as they have thus far failed to reach the £40 million asking price of the Stamford Bridge club.

Los Rojiblancos remain hopeful they can make a deal for the Premier League champions' top scorer from last season, but they have been working hard to bring down the asking price.

Costa remains in Brazil and hasn't been involved in a professional football set-up since Chelsea lost 2-1 in the FA Cup final to Arsenal. He has been training in his native Lagarto but has refused Chelsea's orders to return to London for training.

Diego Simeone's side have targeted the re-signing of Costa for more than a year but the move has been complicated by Atletico Madrid's six-month transfer ban.

Costa also had an arrangement with Tianjin Quanjian for a £76m move but the Chinese Football Association (CFA) imposed a new 100 per cent tax on transfers to scupper the deal.

Everton, Monaco and Marseille have all expressed an interest but Costa has his heart set on returning to Madrid to play under Simeone, who the striker counts as a personal friend.

Chelsea and Atletico Madrid will continue negotiations for two days to find an arrangement, with the transfer window due to close on Thursday at 23:00 BST.