Two promising talents on the books at El Madrigal are attracting admiring glances from across Europe.

Highly-rated centre-half Torres and tricky winger Chukwueze are expected to form part of transfer scrambles at some stage , with big-money moves seemingly in the offing.

It could be that the Gunners form part of the race for their respective signatures, with Cazorla conceding that questions have been asked by those at Emirates Stadium.

A man who spent six years in north London before making an emotional return to Villarreal told Marca when quizzed on whether he has taken calls about two talented colleagues: “Yes, friends from Arsenal especially.

“They ask me about them and think they can make the jump to the Premiership tomorrow.

“It’s good that great teams are interested in young players from Villarreal, but for the moment I tell them to leave them alone here.

“They still have to take steps forward. They both have a great personality, and their feet are on the ground.

“In Pau’s case he hears constant talk of [Manchester] City or Barcelona, but he is aware that he has to keep growing as a player and that in the future we will see where he can go.” 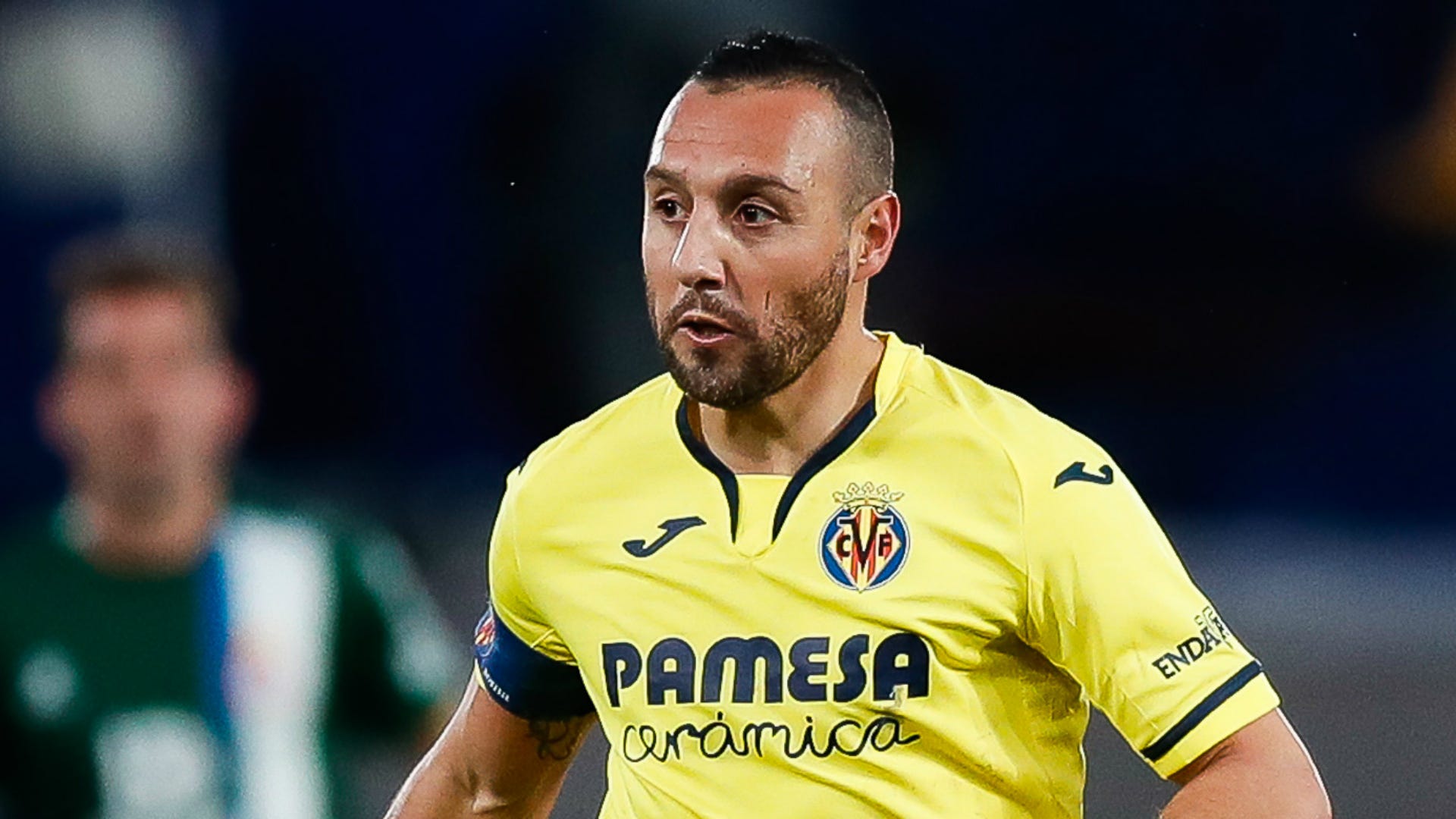 While uncertainty shrouds the future of Torres and Chukwueze, the same applies to Cazorla.

He headed back to familiar surroundings in 2018 and has been a revelation for the Yellow Submarine.

The injury problems of his past have been forgotten, with an international recall achieved by the two-time European Championship winner .

His current contract is, however, due to expire at the end of the season and the 35-year-old admits no decision has been taken on whether fresh terms will be agreed.

Cazorla added: “I never plan anything long-term, let alone at 35 years of age.

“I will finish the season and see what my body tells me because every day I wake up the sensations are different.

“I always said that I was returning here to play at my best level and when I see that I am not at 80% I will step aside and give way to younger players.

“At the moment I am happy, but the age shows, injuries can happen and it gets harder and harder.

“I will not make any decision right now, but it is clear that playing in Europe is attractive for any player. I will decide this summer.”