The Eswatini side reached this stage after defeating Zambian side Buildcon FC 2-1 on aggregate in the preliminary round tie.

On the other hand, Wits will be playing their first match in this season's tournament having been given a bye in the preliminary round.

The former South African champions are heading into this encounter as clear favourites to advance to the next stage.

The game will not be televised live in South Africa. 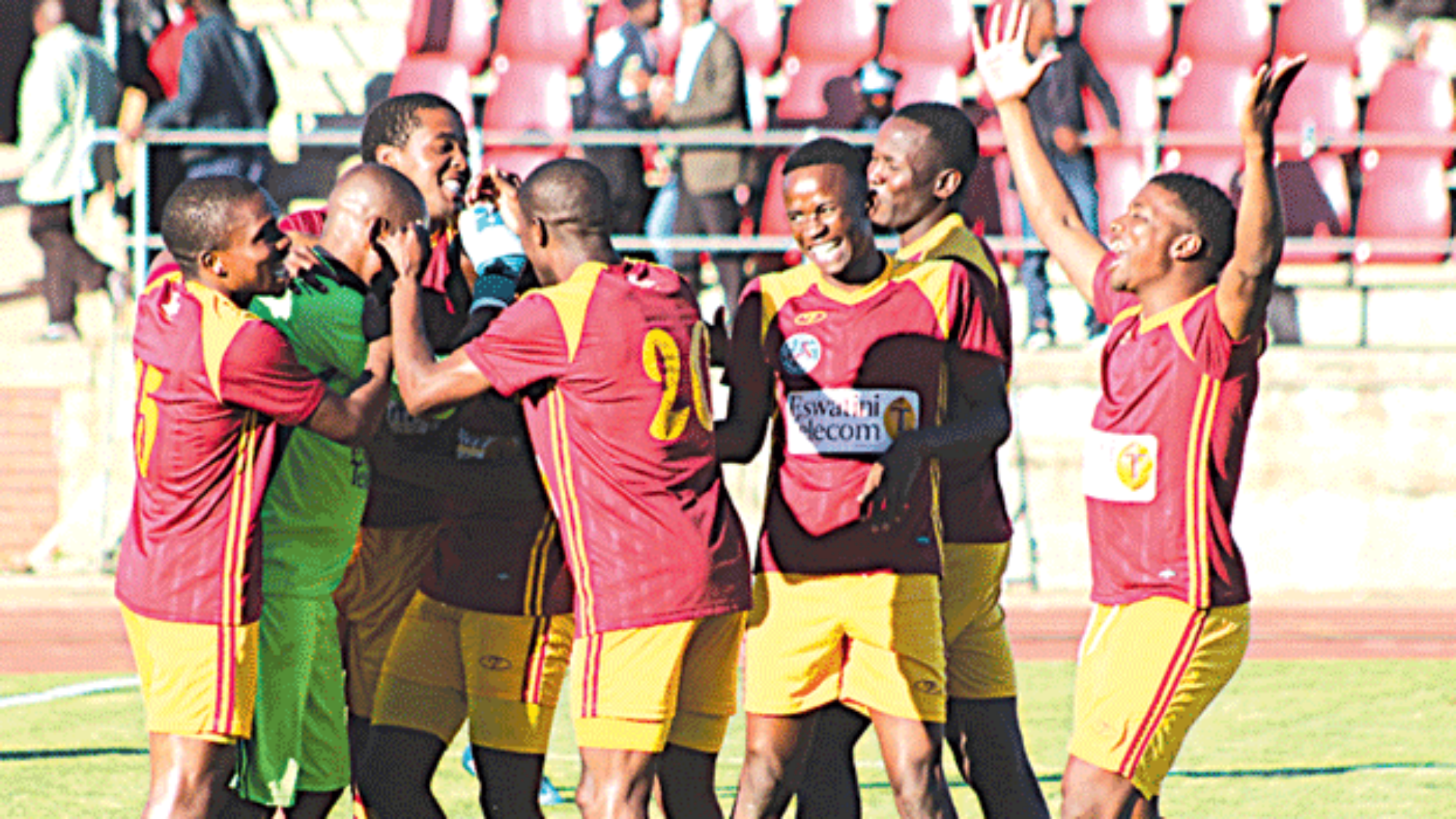 Domeni Kunene, the Buffalos head coach, will be looking to ensure his side secures a first-leg advantage against their much-fancied visitors.

The 2010 Eswatini Premier League champions will be banking on Fanelo Mamba's scoring form.

The former Moneni Pirates striker scored the crucial goal which helped Buffaloes overcome Buildcon in the previous round. 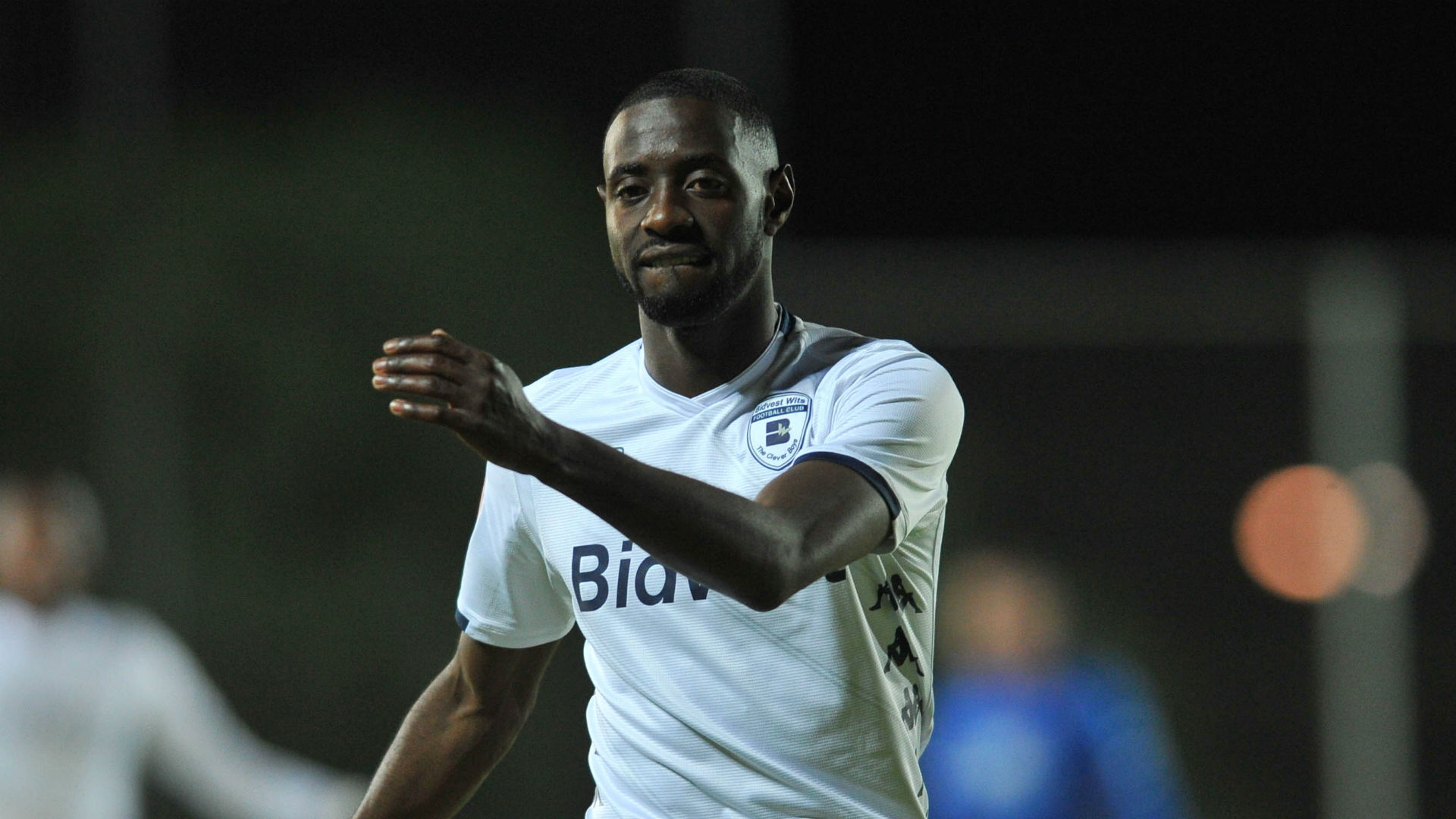 Meanwhile, Wits head coach Gavin Hunt will be confident of getting a positive result from their away clash in Manzini.

The accomplished tactician will look to Deon Hotto, who has been in good form for the Clever Boys this season.

The Namibian winger has hit the back of the net twice in four PSL matches this season.

Buffaloes will be keen to improve their home form as they have failed to win their last two games including the 1-1 draw with Buildcon in the Confederation Cup clash.

On the other hand, Wits will be looking to continue their impressive away form having won their last three PSL games on the road.

This will be the first-ever meeting between Buffaloes and Wits.