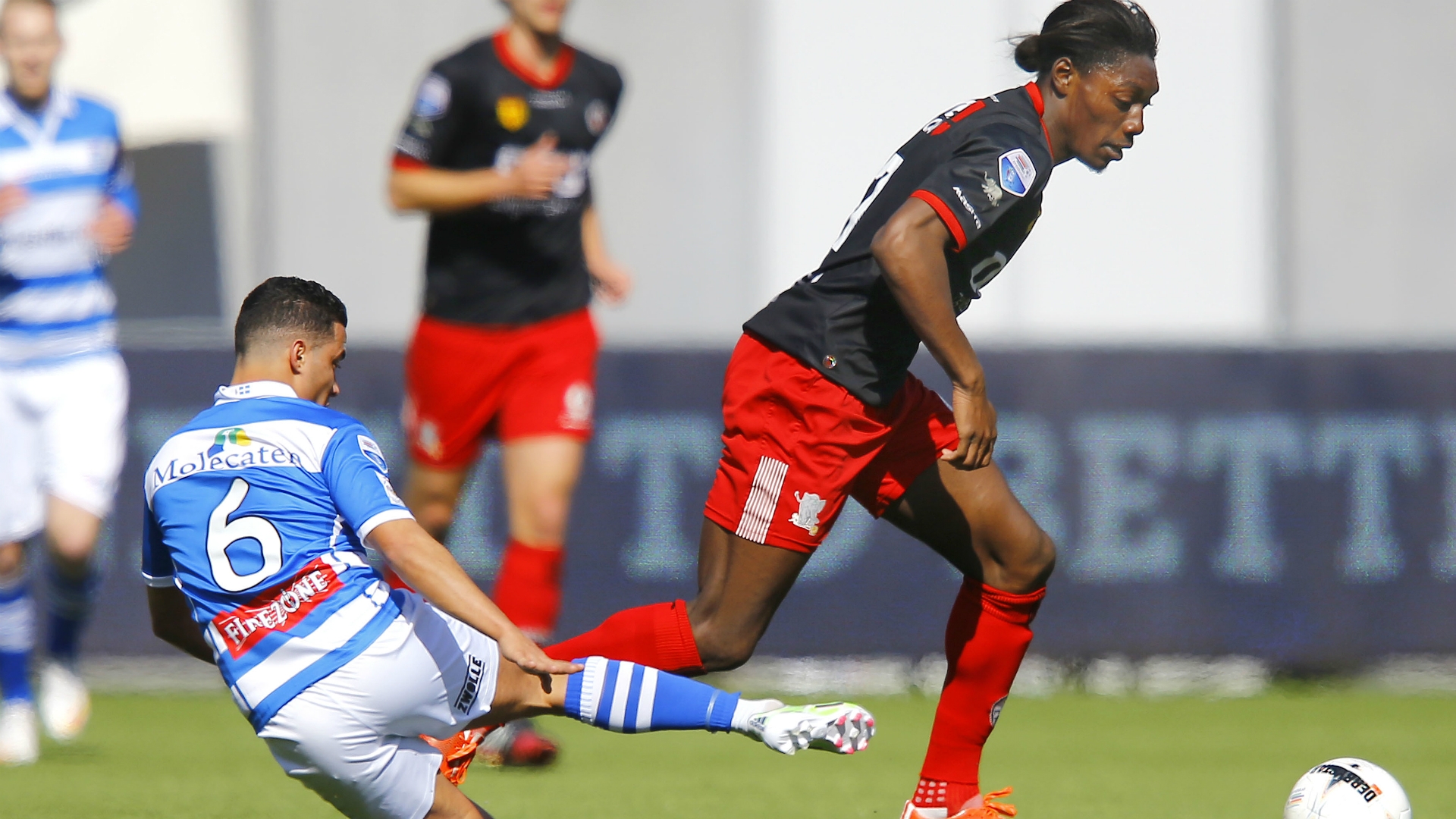 Jordan Botaka has joined Gent on a four-year-deal from league rivals Sint-Truiden.

The contract will keep the Democratic Republic of the Congo international at the Ghelamco Arena until 2024, and he joins Cameroon's Michael Ngadeu-Ngadjui, Ghana's Nana Asare and Ivory Coast youth star Anderson Niangbo in Jess Thorup's team for the 2020-21 season.

After completing the move, the DRC attacker spoke of his ambition with his new side.

“I am very positive, both on and off the pitch and I am very much looking forward to this new challenge,” Botaka told the club website.

“As a player I am versatile, I usually play as a left-winger but I can also play well in midfield and as a right back.

“My ambitions at the club? Early in the season qualify for the Champions League and of course become champions. We should aspire to that!”

Botaka developed his game in the Netherlands at Westlandia and ADO Den Haag, before switching to Belgium as his family relocated to Antwerp.

He started his professional career at Club Brugge in 2012, but he could not secure a spot in the first-team so he moved to Excelsior, where he helped the club earn promotion to the Eredivisie in his debut campaign.

He scored 11 goals in 73 league appearances for the Dutch club before teaming up with Championship outfit Leeds United in 2015 on a two-year deal.

The 26-year-old managed to feature in 13 league matches in his only season at Leeds, however, he was to loaned League One club Charlton Athletic the following year, returning two goals in 26 outings.

Following the expiry of his contract at Leeds, he returned to Belgium to join Sint-Truiden on a three-year deal in June 2017.

The Kinshasa-born player made three appearances for the Netherlands U19 team in 2012 before switching allegiance to DR Congo, and he made his international debut in 2015.