Goal are delighted to introduce the Best of Africa Awards ceremony, which takes place on Sunday October 6 at the Rosewood Hotel in London

The Best of Africa Awards ceremony is back!

Now celebrating its eighth year, the BoA continues to bring together the key protagonists who support and underpin socio-economic ethical development across the continent, with the winners of various different categories set to be announced in a ceremony on Sunday evening at the Rosewood Hotel in London.

The BoA were founded in 2011, and has been a success since its inauguration, continuing to recognise and promote the modern African story through sport and other ventures, in the United Kingdom and overseas.

At this year’s event, which has been organised by Polaris Media, Mishcon de Reya and Rainbow Sports, the Best of Africa team will reveal the BoA 100, a list of the greatest one hundred African players to have played in the Premier League in the past.

As well as this list, there will also be an unveiling of the BoA Euro-African Premier League XI, which celebrates the PL dream team of European internationals with African origin.

Follow the event on social media, and send over your suggestions for player who should make the BoA 100 or the Euro-African PL Dream Team using the hashtags #BoAAwards #BestofAfrica and #BoA. 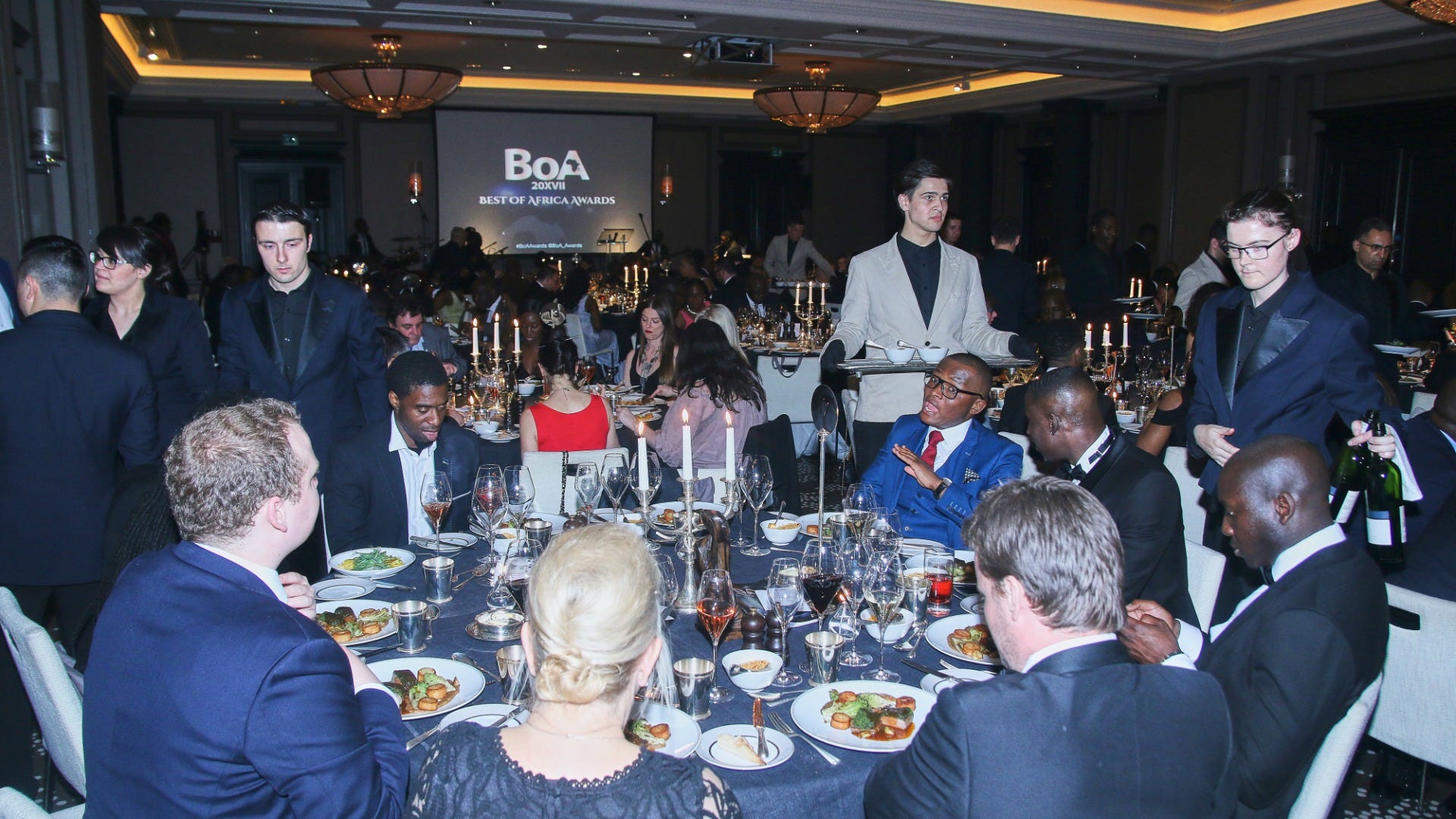 The ceremony, which remains as relevant as it has ever been, is a chance to celebrate Africa’s most illustrious contributions and contributors in professional sport and media, with continental leaders again set to be honoured at Sunday's dinner.

In previous years, the event organisers have given out the Baobab Award, which celebrates the organisation or project which has demonstrated the greatest impact in the preceding year, as well as the Philanthropic Endeavour awards to celebrate advocacy, leadership, community action and youth engagement.

We are hosting the Best Of Africa Awards event in 1 month for the 8th year!! Inviting you all to support the vision by following us on this journey! We can not wait! #boaawards #bestofafrica #celebration #recognition #event #football #africa #awards pic.twitter.com/WQUgLoVxsf

Each of these awards are to be presented to professional athletes who have excelled in each of these categories, and in past events, a voting panel containing representatives from the Football Association and the Premier League have been responsible for selecting winners.