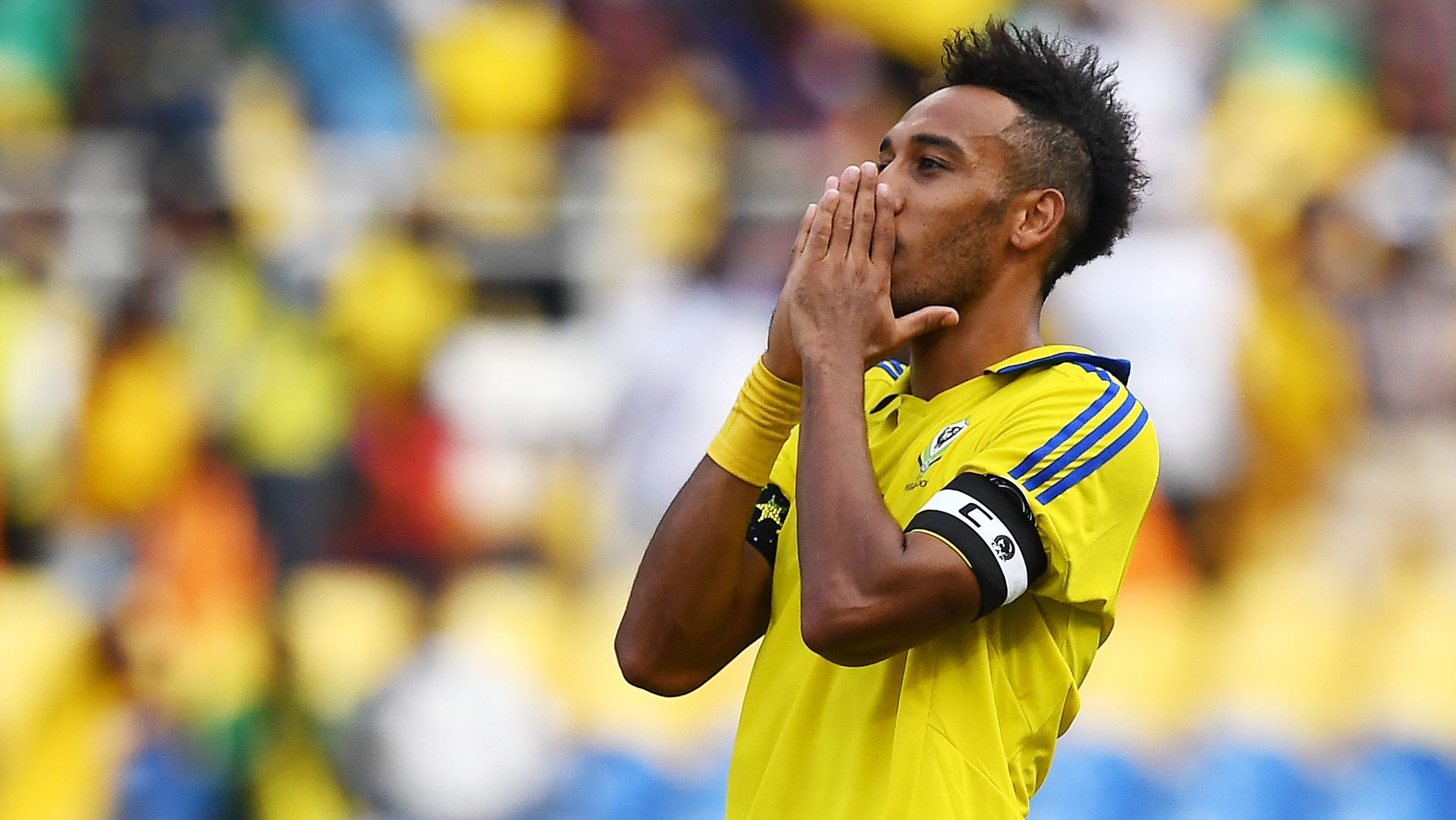 Pierre-Emerick Aubameyang has slammed the Confederation of Africa (CAF) after being made to feel like a "hostage", with the Arsenal captain and his Gabon team-mates having been forced to sleep in an airport ahead of an Africa Cup of Nations qualifier against Gambia.

Patrice Neveu's men are scheduled to play the West African country in Bakau on Monday and they arrived at the Banjul International Airport late on Sunday night.

Upon their arrival, the Panthers were delayed at the airport with reports indicating their passports were seized despite providing their coronavirus results to the immigration officers for checks.

Arsenal striker Aubameyang detailed the frustrating wait on his Instagram story in the early hours of Monday, posting videos and photographs initially of his team-mates lounging around having had their passports taken from them by security.

But as the hours passed, the photos started to show the majority of the squad attempting to sleep on the floor of the airport, using their luggage as pillows.

Having arrived at 23:30 local time, Aubameyang began to show his frustration after waiting for three hours, posting a video at 02:31 that was accompanied by a caption that read: "Still waiting to enter Gambia, and we play at 4 pm. Nice."

A follow-up soon after showed the team listening to music and joking, with Aubameyang adding that "they will not discourage us".

Just before 06:00, Gabon were allowed into the country, just 10 hours before their scheduled kick-off.

"Finally in the bus. Thanks for the extra motivation, Gambia," Aubameyang wrote.

But while there was a light-hearted aura to Aubameyang's posts, he hit an altogether more serious note in a reply to a message on Twitter.

African football has long been criticised for a perceived lack of organisation and Aubameyang pointed the finger at CAF, while insisting that the Panthers' morale will not be affected by the travel delays heading into Monday's match.

“This will not demotivate us but people need to know and especially that Caf takes these responsibilities. In 2020, we want Africa to grow and this is not how we're going to get there!!," Aubameyang tweeted.

Three days ago, Gabon defeated Gambia 2-1 in their third Group D outing, thanks to goals from Denis Bouanga and Aubameyang. They sit at the top of their group with seven points after three matches while Gambia are second with four points.

The Panthers are on course to return to the Africa Cup of Nations in 2022 after failing to qualify for the 2019 edition in Egypt.