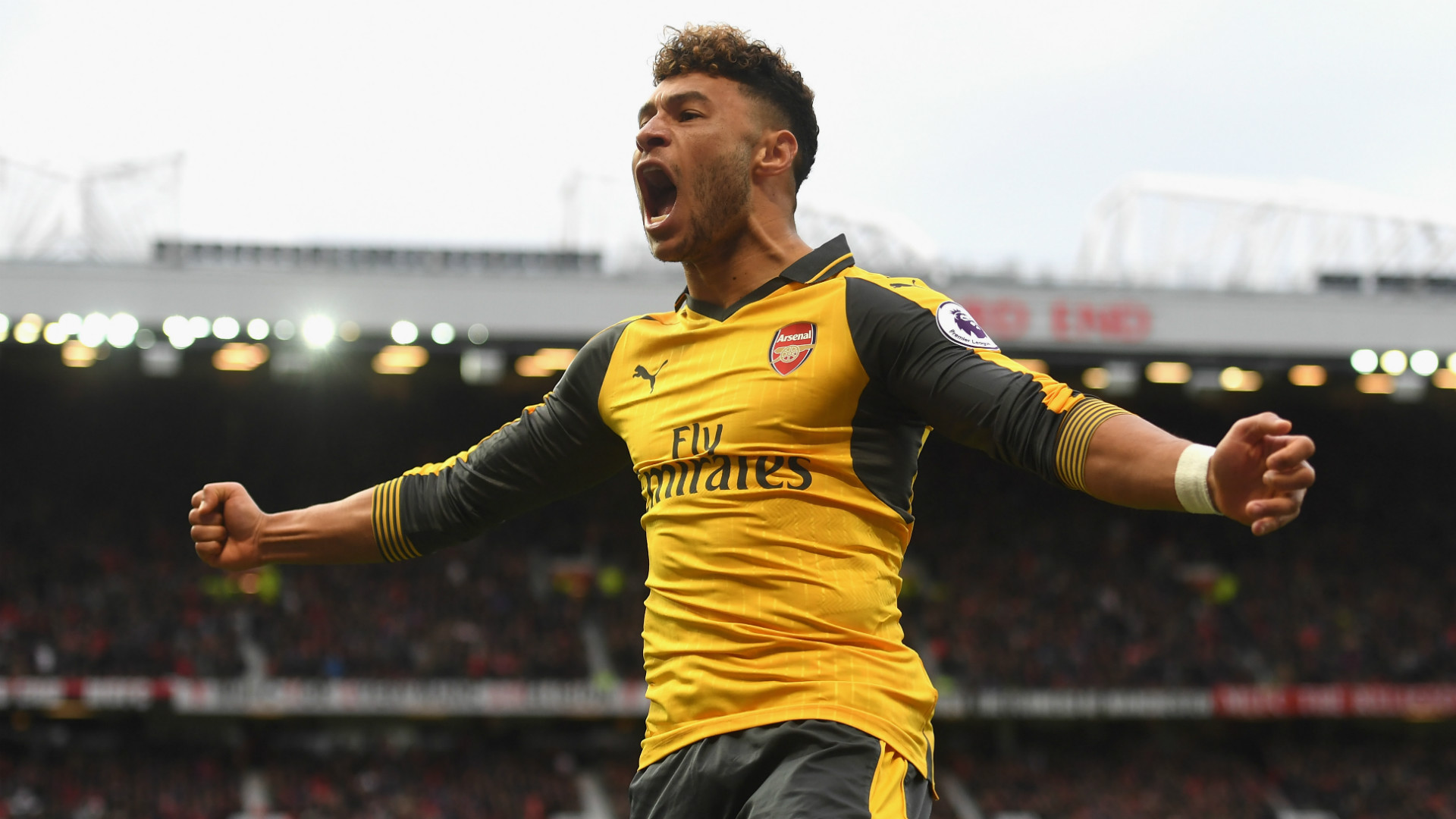 The 23-year-old’s versatility makes him an attractive option for the Reds as a squad player, but they would be reluctant to pay over £20m

Jurgen Klopp could not have been more forthright. “Nonsense” was his description of choice as he dismantled the rumours suggesting Liverpool were preparing a January move for Alex Oxlade-Chamberlain.

Who Arsenal should sell this summer

The same word can be applied to the reported £35 million valuation of the Arsenal midfielder, who will enter the final 12 months of his contract this summer.

What exactly is the situation with the 23-year-old? Could he be lining up under the German next season, and at what cost?

IS HE REALLY OF INTEREST TO LIVERPOOL?

Oxlade-Chamberlain is on a long list of options for the Merseysiders as they seek to fortify their first XI, as well as enhance their quality in squad depth ahead of the new campaign. He would fall into the latter category, with his ability to play across midfield and as a wide forward boxing off increased competition in several positions.

Who Liverpool should sell this summer

The England international’s speed, strength in take-ons, intelligent movement, incisive passing and willingness to contribute defensively makes him a good fit for Liverpool.

He has six goals and as many assists in all competitions this season - one less than Adam Lallana in both - despite not being a regular starter.

At 23, with close to 200 appearances for Arsenal in all competitions, a high ceiling and the right stylistic profile, Oxlade-Chamberlain is an attractive possibility for the Reds.

His recruitment would, however, be a bonus rather than a priority with the club on an ambitious drive for their primary targets.

Signing a top centre-back this summer is high on the to-do list with Southampton’s Virgil van Dijk a leading target and Napoli’s Kalidou Koulibaly also of interest, while Naby Keita is being pursued to add dynamism in midfield.

Should Liverpool manage much of their principle business, it is understood that a move for Oxlade-Chamberlain would be more likely to supplement the incomings.

WHAT WOULD HE ACTUALLY COST?

Entering the final year of his existing deal this summer, a fee closer to £20m is more realistic for ‘Chambo.’

Arsene Wenger has stated it would do “big damage” to Arsenal if the player exited the Emirates and labelled it “vital” for the club to avoid that happening.

However, there has been no major progress over a new contract for the former Southampton academy graduate, with the Gunners having more pressing concerns.

Wenger’s situation regarding his own future has contributed to the unsettling flux, while key pair Alexis Sanchez and Mesut Ozil remain non-committal.

Oxlade-Chamberlain would want clarity over his status within the squad as well as improved terms, but there is a feeling his advancement has considerably stalled at Arsenal and change may be necessary.

While he would not automatically walk into Liverpool’s starting XI, a new environment with a fresh approach could once again draw the explosive best from him.

The Reds are also on course for Champions League football next season, while Arsenal could finish outside the top-four for the first time in Wenger's 21-year reign.

Given all the uncertainty at the Emirates, the Gunners will hope to convince Oxlade-Chamberlain to commit his future to them.

If the North Londoners were to be unsuccessful in that regard, they would understandably try to extract as sizeable a fee as possible - especially if he were to depart for a rival.

However, £35m is fanciful and Arsenal would likely have to settle for at least £10m shaved off that price.