"The team has given so much, I think they really want to win something," said Arsene Wenger ahead of Saturday's showpiece FA Cup final between Arsenal and Chelsea.

Speculation regarding the Frenchman's future has been rife all season and while it is still unknown whether Wenger will stay on as Arsenal boss, he has the opportunity to become the most successful manager in FA Cup history if the Gunners win this weekend.

Arsenal go into the game having missed out on fourth place for the first time in 21 years and, with Europa League on the horizon, they will want to end a frustrating season on a positive note.

They face a Chelsea side who have just become champions of England and, under Antonio Conte, continue to play the kind of attacking football that Wenger will certainly hope to replicate at Wembley, although a mounting injury crisis in defence could kill those hopes.

Shkodran Mustafi is a major doubt with concussion and looks likely to miss out on Saturday's cup final.

The German international hasn't trained this week and a final decision will be made by club doctor Gary O'Driscoll on the 24-year-old's fitness, with skipper Per Mertesacker expected to come in and replace him.

Laurent Koscielny is suspended for this match after receiving a red card in Arsenal's final league game of the season against Everton. 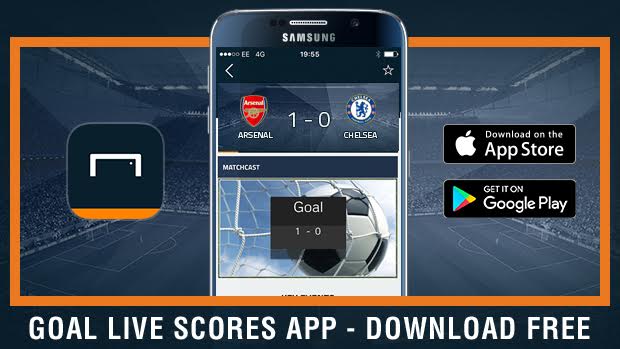 Injuries in defence mean that captain Per Mertesacker could start his first game of the season alongside youngster Rob Holding and makeshift centre-back Nacho Monreal.

There was a doubt over Kieran Gibbs' involvement due to a thigh injury but he trained before the game and could start at left wing-back, which means Wenger is likely to stick with three in defence.

Olivier Giroud could start up front although Danny Welbeck's astute link-up play with Alexis Sanchez and Mesut Ozil makes him a potential candidate for the attacking role.

Premier League champions Chelsea have lost just twice in their last 13 games against Arsenal in all competitions - with one of those defeats coming in the 2015-16 Community Shield.

The Blues have a fully fit squad to choose from with only Ruben Loftus-Cheek an injury doubt ahead of the game after missing the past two weeks with a back problem, while N'Golo Kante will also be involved following his return from injury against Watford.

Conte's side fielded a strong line-up in their final league game of the season with Sunderland to ensure that their star players are all fit for the cup final.

Diego Costa is their top scorer with 21 goals in all competitions this season.

The match is being televised live on BBC One and BT Sport in the UK, kicking off at 17:30 BST.