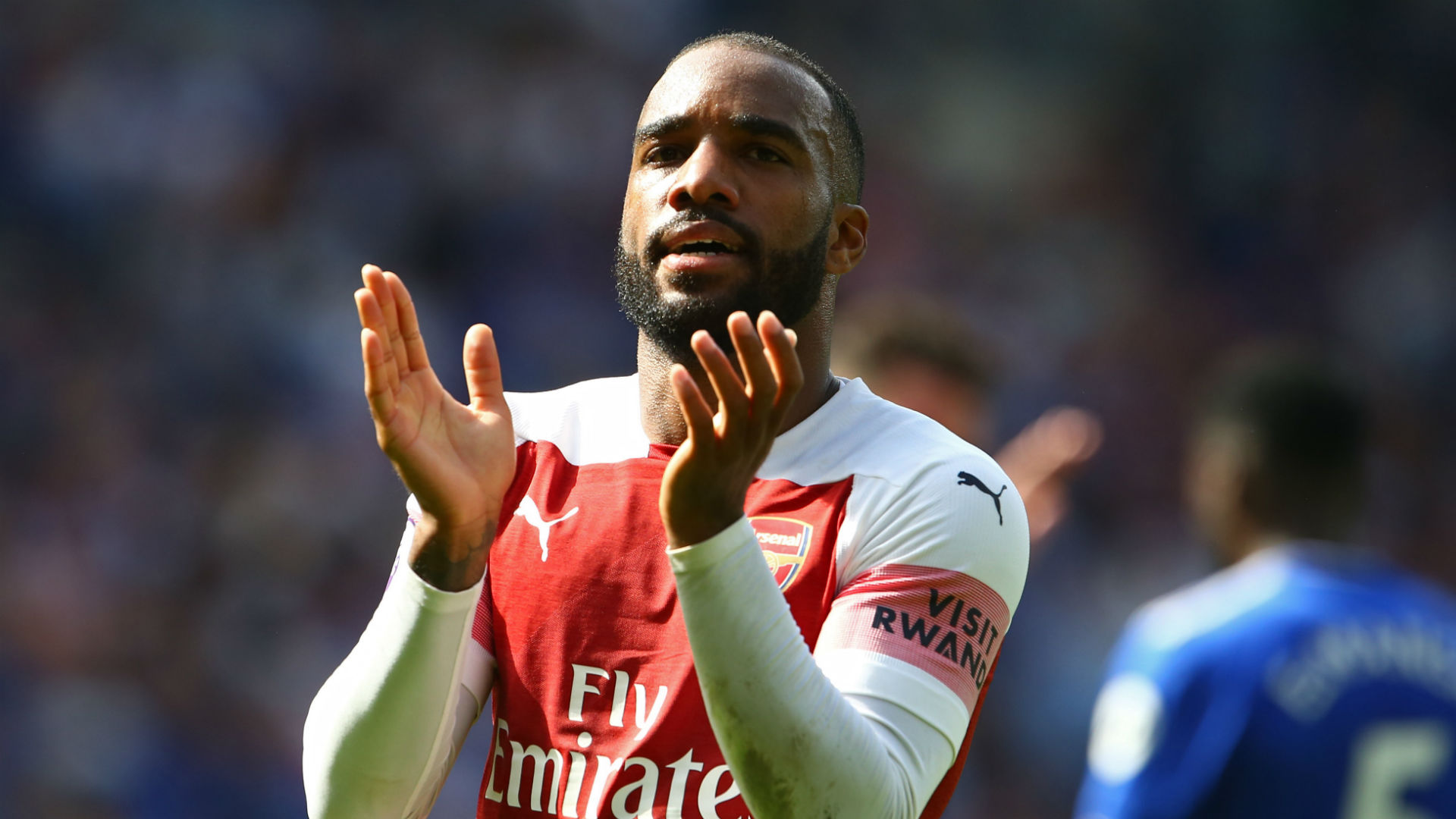 Arsenal need to be looking to “build around” Alexandre Lacazette after seeing the French striker return to top form, says Martin Keown.

The 27-year-old managed 17 goals during his debut campaign at Emirates Stadium, but struggled to convince everybody of his worth.

As a result, the Gunners also moved to bring in Pierre-Emerick Aubameyang, with the Gabonese quickly becoming their go-to frontman.

Lacazette has, however, enjoyed an impressive opening to the 2018-19 campaign, catching the eye off the bench and from the start, and is now considered to be a key man under Unai Emery.

“How patient has that man been? His attitude has been impeccable.

“He failed to make the French squad for the World Cup then watched from afar as they went on to lift the trophy in Russia.

“Emery used him as a substitute in his first three Premier League matches, then he finally gets to start against Cardiff.

“So what does he do? He goes and scores the winner. Lacazette now has to play and be the person they build around. Full credit to him.”

While calling on Emery to give Lacazette a more prominent role, Keown admits there are plenty of other issues for the new Arsenal boss to address.

The Spaniard is still adjusting to life at Emirates Stadium, with a preferred starting XI yet to be settled upon.

Keown added: “Emery now has his chance to reflect during the international break. This is a period of calm for the new head coach.

“If I was in his staff, I’d be saying we need to consider making a change to the system.

“Arsenal’s centre-backs Shkodran Mustafi and Sokratis aren’t really the best in possession of the ball.

“Emery has very creative players who play further up the pitch but he needs a figure who can sit in deep midfield. Lucas Torreira could be that man and he could then help the back two out.

“It can sometimes feel like we’re watching a youth team whose players are trying to be developed into passers. Manchester City play 4-1-2-3, with a deep midfielder and two creative players either side. That may be the way for Emery to go.”

Arsenal, who have taken six points from four games so far, return to action after the international break with a trip to Newcastle on September 15.