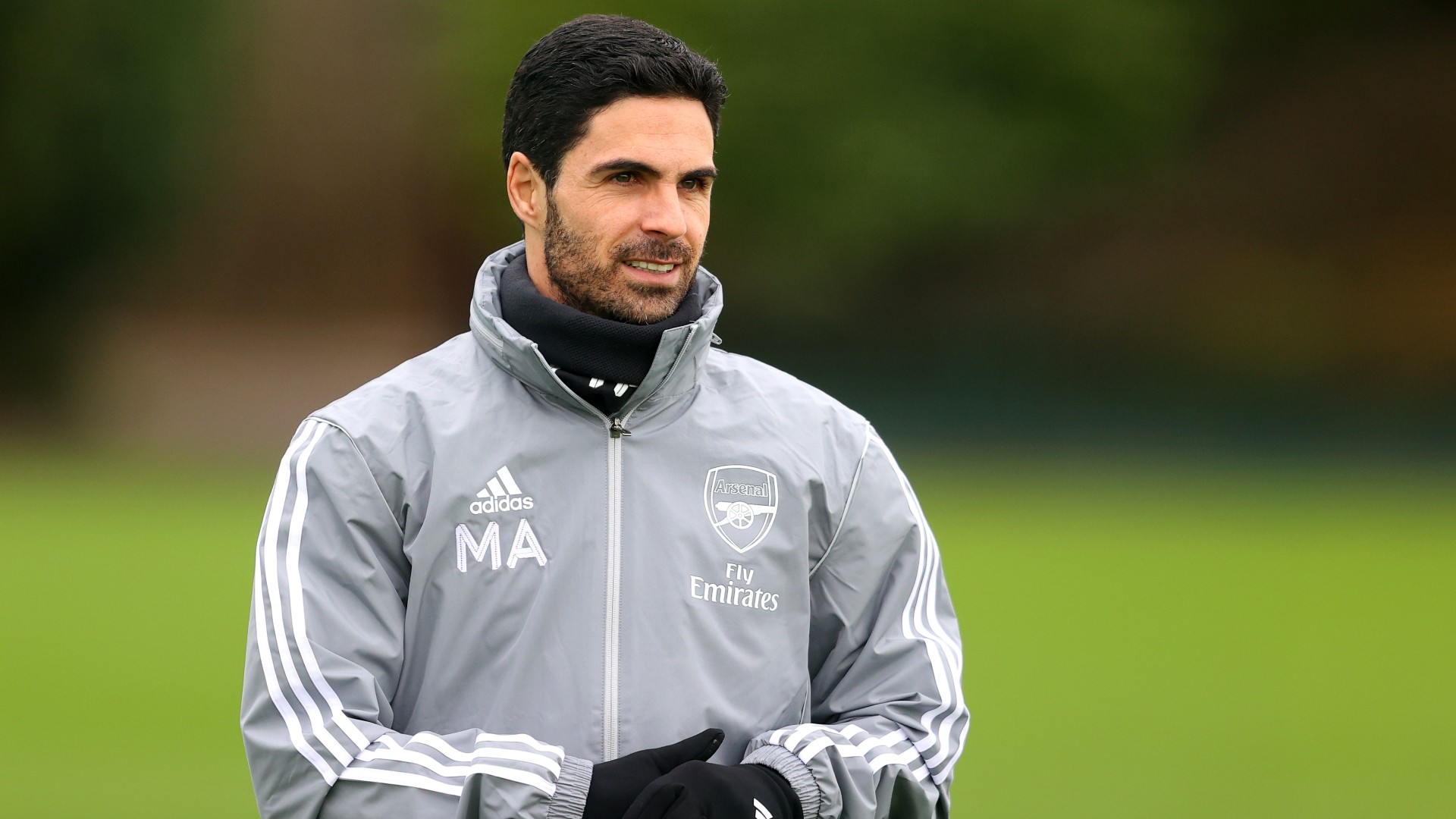 The Gunners will allow cameras behind the scenes during the 2021-22 season, following Manchester City and Tottenham in recent years

Arsenal will be the next club to feature on Amazon's All or Nothing series, with cameras to be allowed behind the scenes at Emirates Stadium during the 2021-22 campaign.

The popular television programme features in-depth looks at the inner workings of top-flight football clubs, including access to the changing rooms pre- and post-match, as well as speaking to senior club figures, players and managers.

Manchester City and Tottenham have been covered in previous series, and now the Gunners will be the focus of upcoming episodes as they try to climb back up from Premier League mid-table mediocrity.

What is All or Nothing?

Amazon's All or Nothing is a fly-on-the-wall style documentary series about the inner workings of various top-level football clubs.

The series concept started in 2015 with coverage of NFL teams in the United States, but expanded into European football as Amazon increased its coverage, including rights to show live Premier League matches on Amazon Prime.

“We are looking forward to giving our fans around the world a unique insight into how we work day to day. We have one of the biggest global followings in the game and one consistent thing we hear from fans is their desire to see more about what happens behind closed doors at the club,” said Mark Gonnella, Arsenal media and communications director.

“All or Nothing will give our fans and sport lovers an opportunity to learn more about what makes Arsenal such a special club, our trophy-laden history and our ambitions for future success.”

Dan Grabiner, head of UK originals at Amazon Studios, said: “Arsenal is a historic club going through a fascinating period, and we can’t wait to take viewers behind the scenes on the journey of this crucial season.

“All or Nothing is about intimate access to the passion and commitment behind elite sport, and in Arsenal we have the perfect subject for the next chapter. We are looking forward to Prime members around the world experiencing another Premier League season with a new club, through All or Nothing’s signature quality storytelling and access.”

The series will be available on Prime Video in 2022.

What will fans see?

Amazon confirmed the programme will have access to all areas at Emirates Stadium and Arsenal's training ground, and will follow the squad away from the pitch as well in order to examine how they cope in their daily lives.

Next season promises to be an unusual one for Arsenal, as 2021-22 is the first in 25 years when they will not play in European competition, having finished eighth in the Premier League last campaign.

Arsenal manager Mikel Arteta will be charged with leading the club back towards the top of the English game - and now he will do it with the cameras always watching.