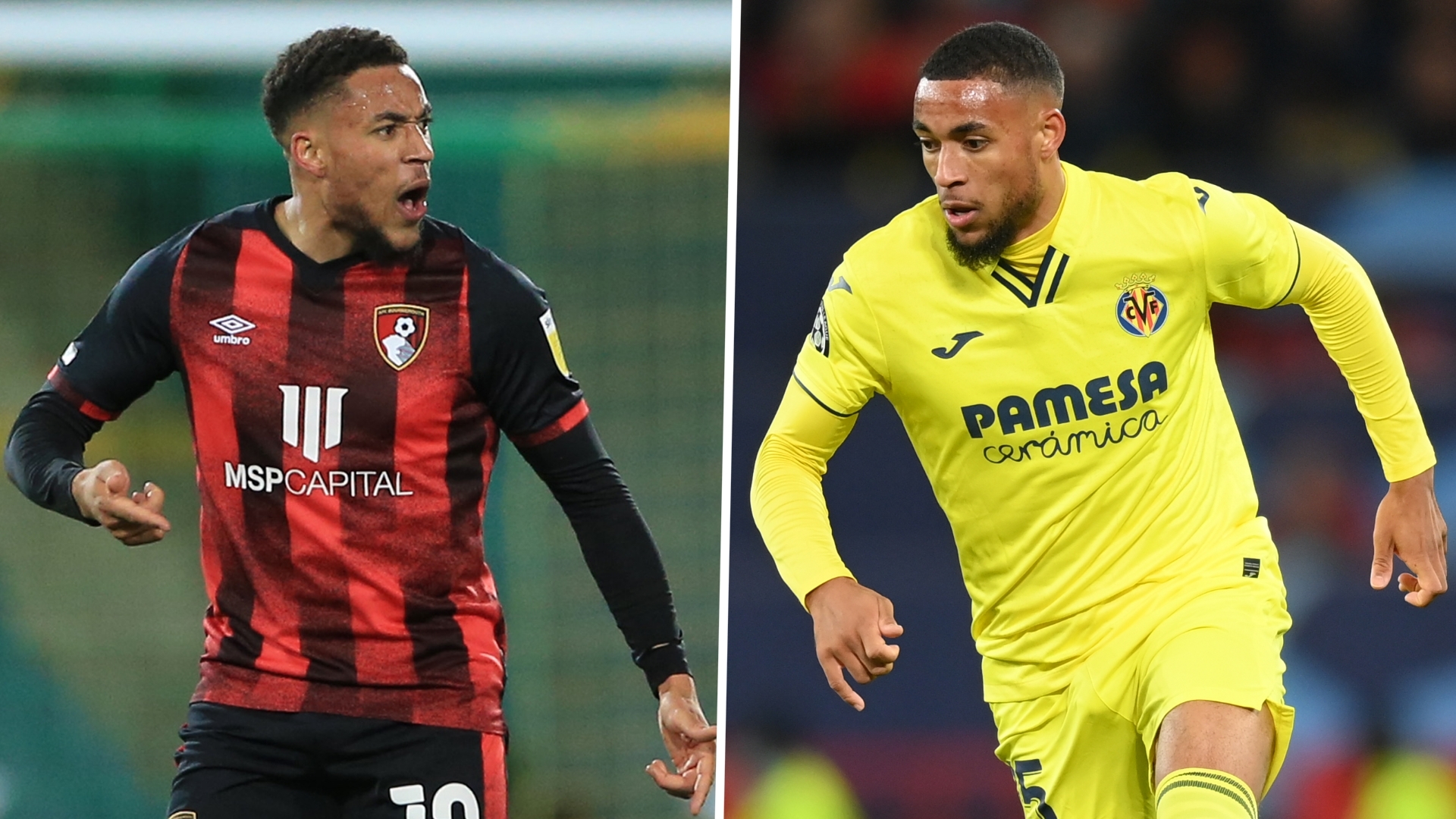 After joining the Yellow Submarine from Bournemouth for €25m, the Netherlands international has made a sensational start to his time in Spain

Arnaut Danjuma follows his goals with a ‘cobra’ celebration, but right-backs across Spain might find a real snake easier to catch.

The slippery Dutchman has gone from the Championship to the Champions League without batting an eyelid at the transition. He’s also been in sizzling form in La Liga for Villarreal, netting four goals in his first seven games – an impressive tally from the left-wing.

Danjuma’s instant impact in Spain has surprised many, but probably not coach Unai Emery, who asked president Fernando Roig to sign the winger this summer.

The former Arsenal manager must have made a strong case because Villarreal splashed out €25 million (£21m/$29m) on the Bournemouth man – a large transfer fee by recent Spanish standards.

While giants Real Madrid and Barcelona picked up David Alaba and Memphis Depay on free transfers, Villarreal made Danjuma the second-most expensive signing in their history, behind Paco Alcacer.

“We spend what we can and we need great players like Danjuma to grow,” Villarreal vice-president Jose Manuel Llaneza said at the 24-year-old’s presentation.

“That nobody had to leave [to make the deal happen] shows we are in a great position. Some people buy bad watches and others a Rolex. We bought a Rolex.”

The Europa League winners were looking for a player who could help them jump forward to the next level and Danjuma is keeping his part of the bargain, even if things haven’t gone as planned for the Yellow Submarine.

Down in 12th in the table, no team has more draws than Villarreal on five. They also have one point from their first two Champions League games, although Danjuma’s performance against Manchester United deserved more.

The forward was the most electric player on the pitch, despite sharing it with five-time Ballon d’Or winner Cristiano Ronaldo, Jason Sancho, Bruno Fernandes, Paul Pogba and other stars.

Danjuma set up Alcacer for the opener and gave Diogo Dalot nightmares, but Manchester United snatched a 2-1 victory at Old Trafford.

Villarreal had been on top and only the superb David de Gea helped keep Ole Gunnar Solskjaer’s side in the game, before Alex Telles struck and Ronaldo stabbed home a late winner.

His performance caused many around Europe to sit up and pay attention, although he was quick to point out that he had already scored in the competition against Atletico Madrid, for Club Brugge in 2018.

“So, I’m pretty sure my name’s well known in Spain already,” said Danjuma. Truth be told, when he arrived it wasn’t, but it is now.

The Spanish league season started slowly in terms of entertainment, but Danjuma raised the bar in his debut against Atletico – again – lashing past Jan Oblak in a 2-2 draw for his first goal.

Having netted 15 in 33 Championship games for the Cherries, it seemed like he would be hard-pressed to continue that form in an increasingly defensive division, but Danjuma has bucked the trend.

Clinically netting in a 2-2 draw with Atalanta in Villarreal's Champions League opener, he was also a livewire against Elche in a 4-1 win, bursting through the defence and scoring after an hour.

That was followed by two more in the 2-0 win over Real Betis, the first coming after he cut inside from the left and cleverly slipped the ball back inside the near post. He rounded the goalkeeper for his second, showing poise and good judgement.

It earned him a late Netherlands call up under Louis van Gaal, and the winger took full advantage.

𝗗𝗮𝗻𝗷𝘂𝗺𝗮𝗴𝗶𝗰.@Danjuma scored for the Netherlands in their 6-0 win over Gibraltar 👏. https://t.co/negdmhPqmV

“Can anyone stop Danjuma?” asked Marca after he dazzled from the bench in a 6-0 win for the Netherlands against Gibraltar.

The coach called him spectacular and pointed out that his team-mates still have to adapt to his explosive balls across the face of goal.

"He had very nice and impressive dribbles, but his team-mates were not yet geared to his hard crosses,” said Van Gaal.

With time, that will improve both for club and country, although he already seems to be striking up a good partnership with Yeremy Pino on Spain’s east coast.

The duo, and striker Gerard Moreno, will be key on Wednesday night, when Villarreal visit Young Boys in a must-win Champions League game for Emery’s side.

Danjuma’s pace is hard to handle for any opponent and he gives few clues away when running at defenders, who don’t know if he’ll cut inside or breeze past on the outside and look to cross.

His team-mates have already given him the nickname ‘Danjumagic’, although the player credits his coach for his fast start.

"I need to give a massive thanks to Unai Emery,” he told Villarreal’s website. “The coach is very busy (working) with me and he really helps me perform.”

So far, so very good. However, Villarreal should know that Danjuma has his sights set even higher.

"I came to Villarreal to prove myself again but I'm definitely visualising the next step,” he told Mail Online in September.

Liverpool are being linked to him already, with the Reds one of many Premier League clubs wishing they had taken a chance on him last summer.

Villarreal should enjoy the magic while it lasts.