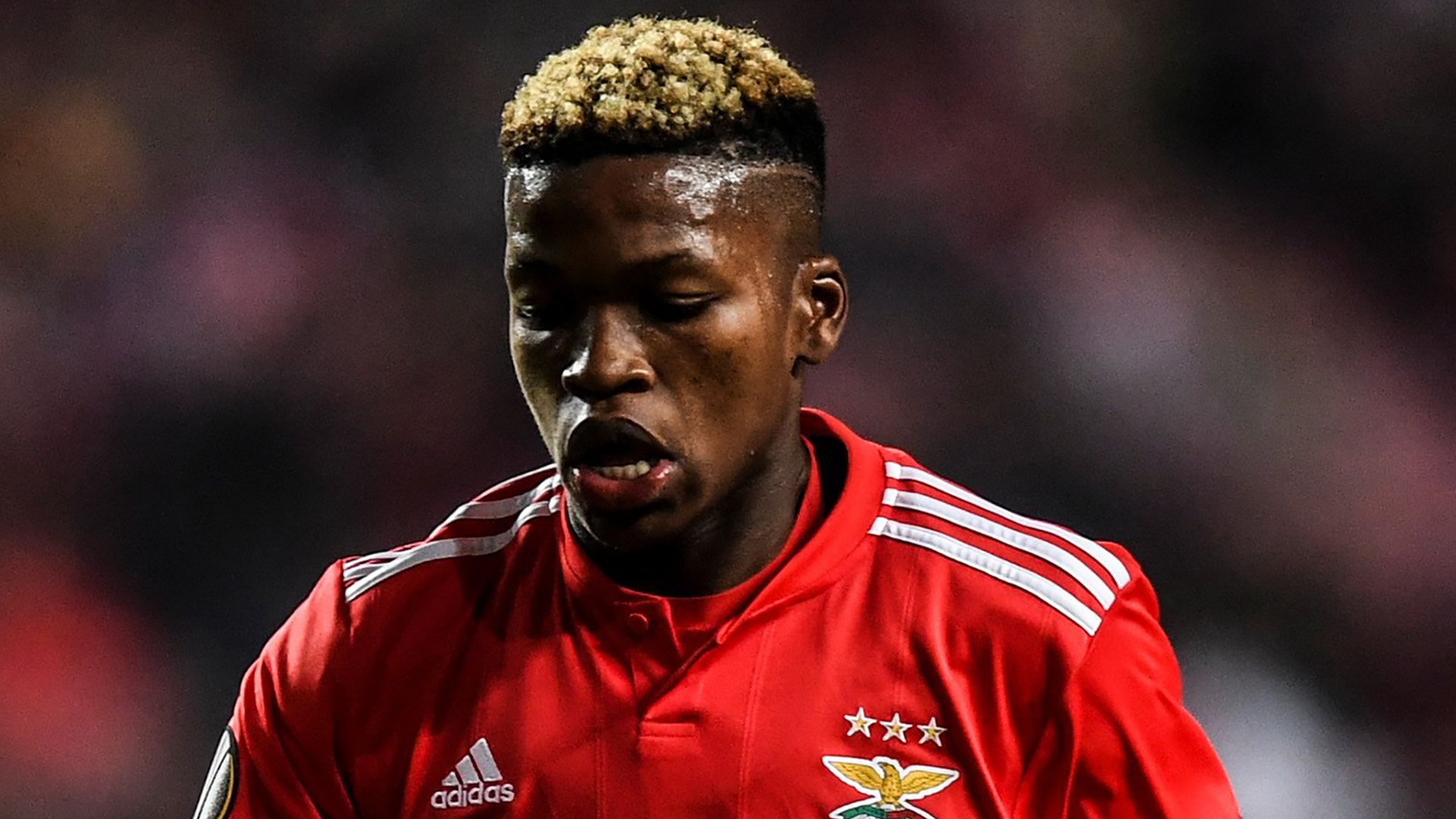 The Red Devils, along with AC Milan and Real Betis, are said to be keeping a close eye on the development of the 20-year-old midfielder

The agent of Benfica midfielder Florentino Luis, who has earned the nickname ‘The Octopus’, admits that interest has been registered in the Manchester United and AC Milan-linked youngster.

Real Betis and Bayer Leverkusen are among the other leading European sides said to be keeping a close eye on the development of a highly-rated 20-year-old.

Florentino has been catching the eye in Portugal, with his skill set in a holding post seeing his stock rise considerably.

A breakthrough season was enjoyed in 2018-19, although injuries and the arrival of Julian Weigl have made the current campaign a little trickier.

A player of considerable promise is, however, still held in high regard and a number of sides would welcome the opportunity to add his potential to their respective ranks.

United are among those said to be mulling over a formal approach ahead of the next transfer window, but they will be far from the only side in the mix.

Florentino’s representative, Bruno Carvalho Santos, told ESPN FC of the mounting speculation his client is generating: "Florentino is one of the highest rated young defensive midfielders in Europe, so there is a lot of interest in him at the moment.

"There has been a lot of talk about Milan, but I can tell you that there is a lot of competition for his services, with clubs in England, Germany and Spain also following him closely."

Florentino is currently tied to a contract at Benfica through to the summer of 2024, with the Portuguese giants having moved to ensure that they have him locked down on a long-term deal.

They could, however, be lured to the negotiating table by an enticing offer from afar.

It has been suggested that a loan switch could be sanctioned for Florentino that includes an option for the club taking a calculated gamble to push through a permanent transfer at a later date.

An agreement that requires little financial outlay up front could appeal to those weighing up their options, with the likes of United and Milan expected to be busy when the opportunity to further bolster their ranks presents itself.