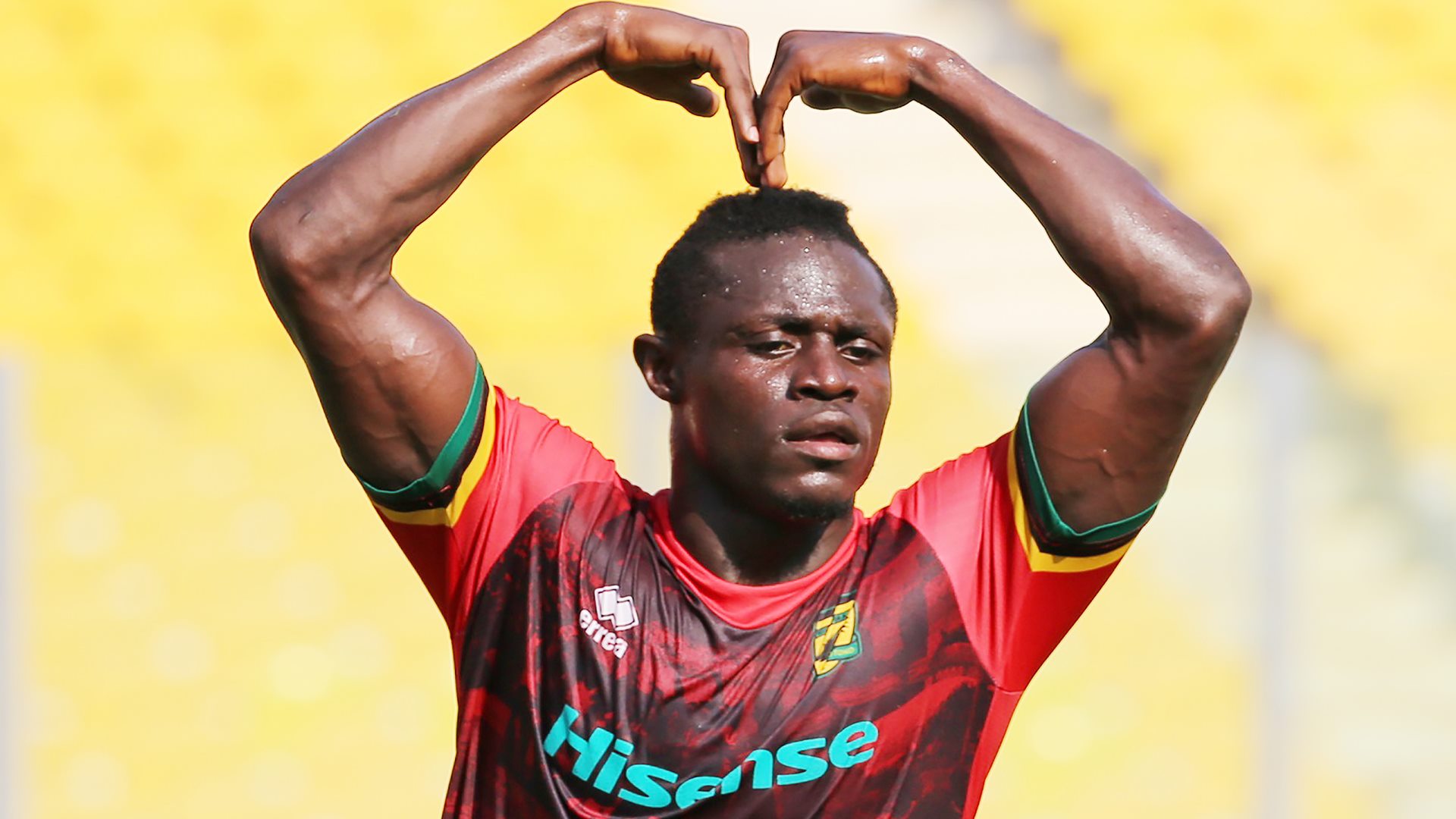 Ghana coach CK Akonnor has called up 32 players to begin camping for next month's 2021 Africa Cup of Nations qualifying matches against South Africa and Sao Tome and Principe.

All members of the squad announced on the GFA official website ply their trade in Ghana.

The team will be augmented with foreign-based players ahead of the March 22 and 30 fixtures.

Hearts of Oak's Mohammed Alhassan has also been invited as has Medeama's Justice Blay.

According to Akonnor, the training camp is a contingency plan, considering the likelihood of foreign-based players - who largely make up the main team - being denied release by their clubs for the upcoming games on coronavirus-related grounds.

"This is not the first time a national team coach is inviting home-based players. For us, it has become necessary to do this because of the challenges we faced before the Ghana versus Sudan match when players were not able to come because of Covid-19 issues. coach Akonnor said, as reported by the GFA's official website.

"We made some late call ups but travelling restrictions and quarantine issues made things difficult for us.  So, management and the technical team thought it wise to do this by inviting a chunk of home players to move to camp to prepare for the games.

"We believe that once the time gets closer, we will look at the foreign players who are doing well and without issues of COVID-19 to join the players. With all this at stake, we (myself and the rest of the technical team) have been able to go around to look into what is going on with our clubs and I must commend our coaches for a good job done.

"The players have done so well and we believe that those we have selected are the best in the country. Hopefully when the foreign guys are able to come and join them, we will have a solid team to play South Africa and Sao Tome."

Ghana are top of Group C ahead of the last round of group matches.