As Antoine Griezmann galloped away from David Alaba and bore down on Manuel Neuer at the Allianz Arena on Tuesday, the Frenchman knew he could seal game, set and match for Atletico Madrid.

1-0 down on the night, deadlocked on aggregate, he opened up his body to before cutting across the ball to slot it calmly inside Neuer’s near post. Atleti had a vital away goal.

Bayern needed two, against the meanest defence in the competition that had conceded just 5 goals en route to the final four; against a side that had just gone 632 minutes without conceding at all, that had given the opposition more than one goal on just seven occasions all season. 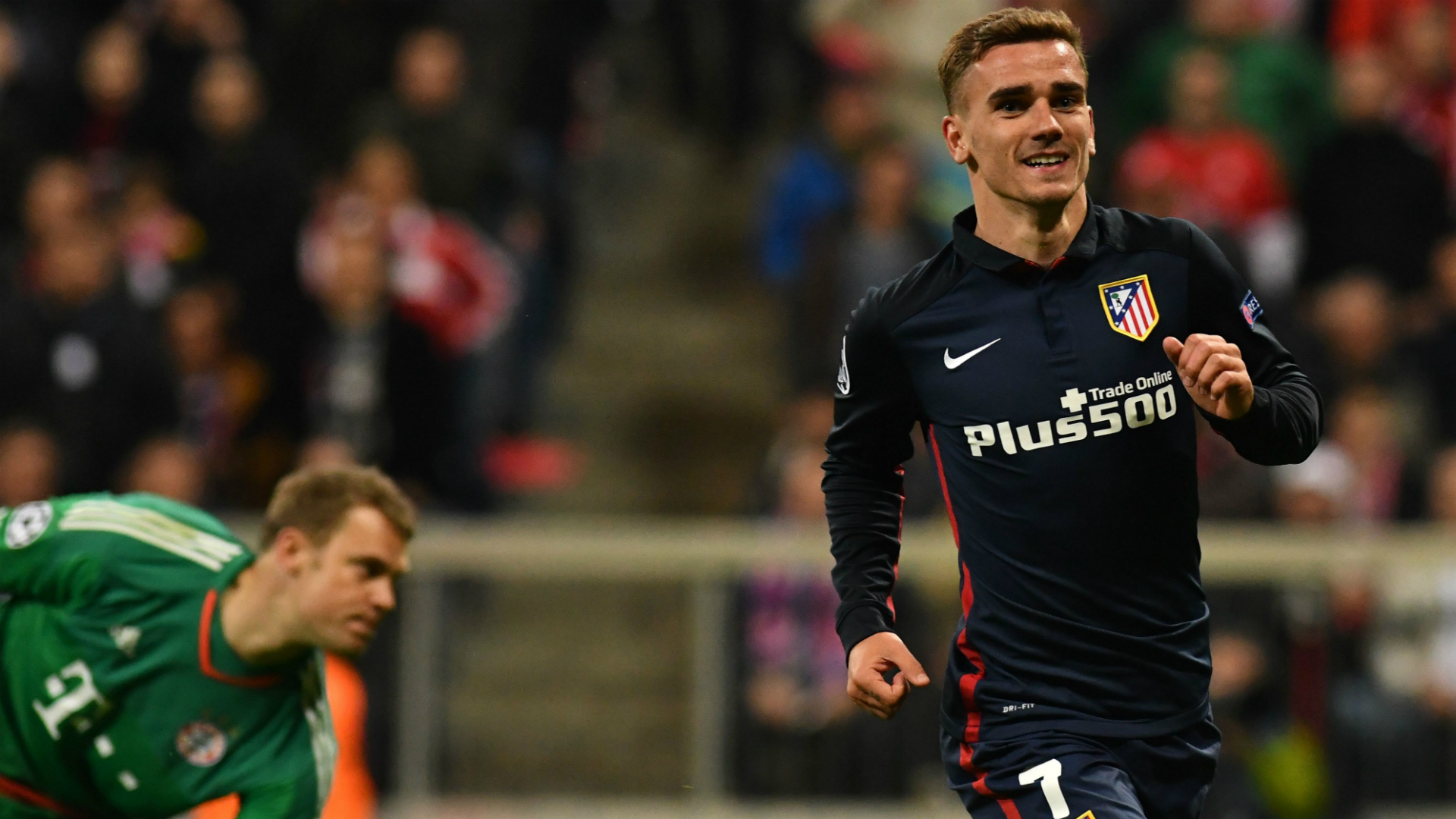 Robert Lewandowski pulled one back for the German champions to draw level on aggregate, but Diego Simeone’s Atleti were never going to allow a third. It was to be another famous UEFA Champions League night decided on the away goals rule.

For half a century now there has been talk of 'that all-important away goal’. It was first brought in by UEFA for the old Cup Winners Cup in 1965-66 as a way to encourage teams to attack in their away legs.

It was later added to the European Cup/Champions League for first-round games in 1967-68, for second-round clashes in 1968-69 and then for the entire tournament from the 1970-71 season. 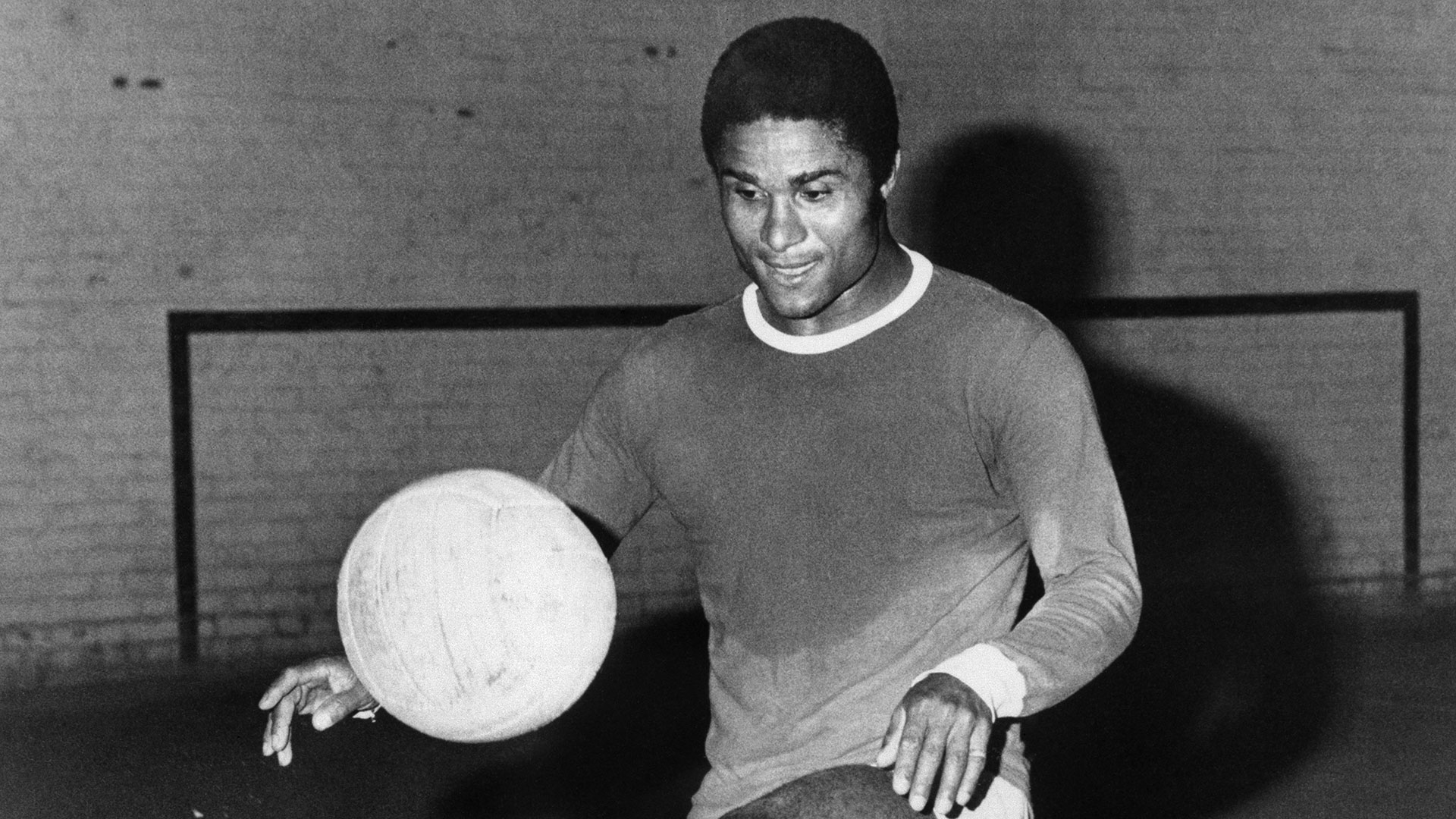 Its inaugural season in the European Cup/Champions League very nearly produced the eventual winners. Runners-up Benfica stumbled to a goalless draw at home against Glentoran of Northern Ireland and only escaped the humiliation of a first-round exit thanks to a Eusebio strike four minutes from time to secure a 1-1 draw in Belfast.

“Glentoran were not good but we were losing until near the end when I scored,” Eusebio later told the Guardian. “I remember because my equaliser at Glentoran was the first time the away-goal rule counted in Europe.”

Another famous away-goal victory arrived in the 2003 UEFA Champions League, when an away goal scored at home eventually settled a city derby.

Ground-sharing Milan clubs AC and Inter were drawn against one another in the final four and, after a goalless first-leg at the San Siro, an Andriy Shevchenko strike earned eventual champions Milan a 1-1 draw in their ‘away leg’ and a place in the final. 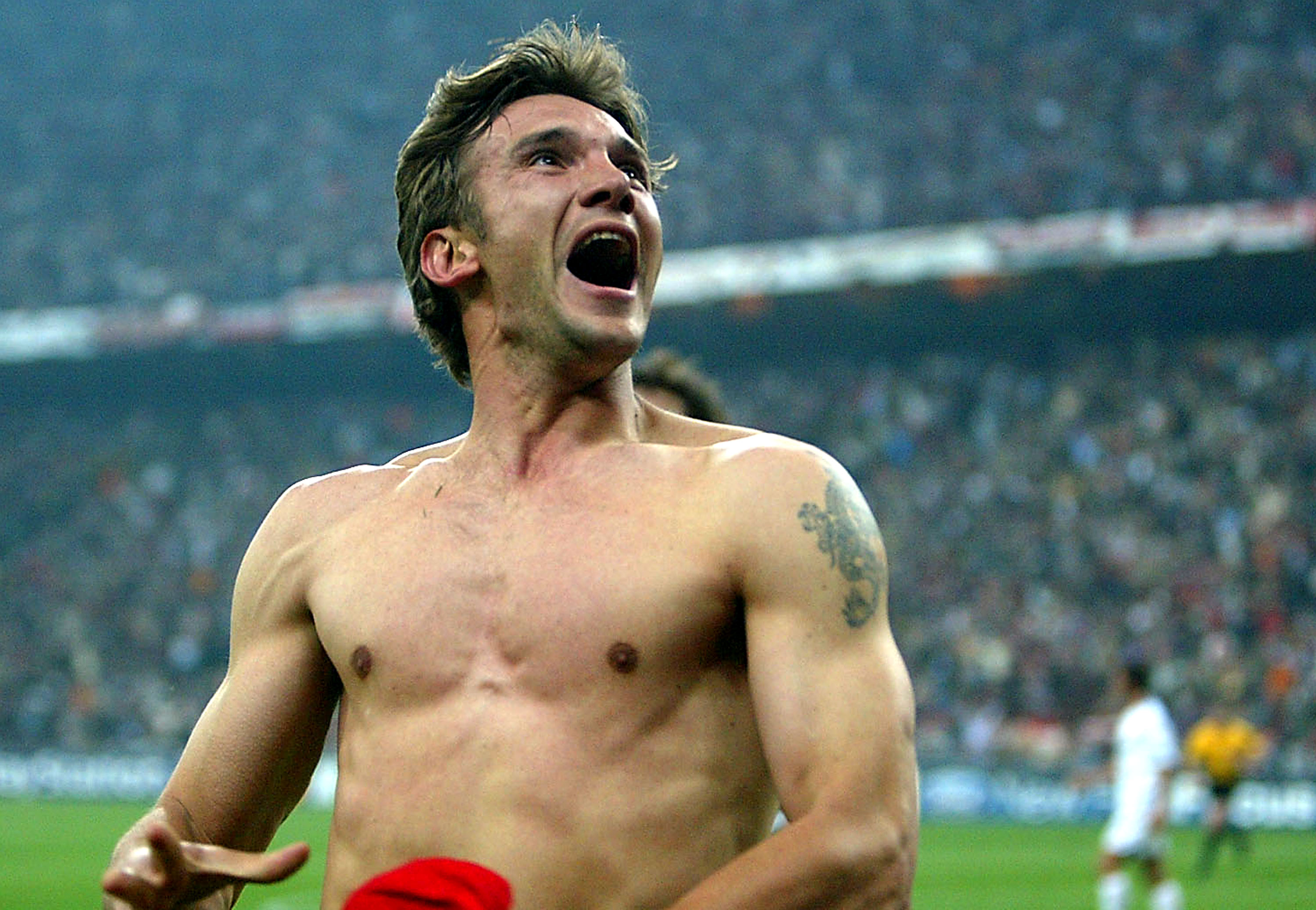 The UCL’s most-storied club have also fell victim to the rule, in an incident that will offer little consolation to Bayern fans this week but at least provide memories of happier times.

Marco Van Bommel’s thumping volley two minutes from time in Bayern’s 3-2 defeat at the Bernabeu felt like it could be vital, and so it proved as Bayern won 2-1 in Germany to progress thanks to one-on-the-road. 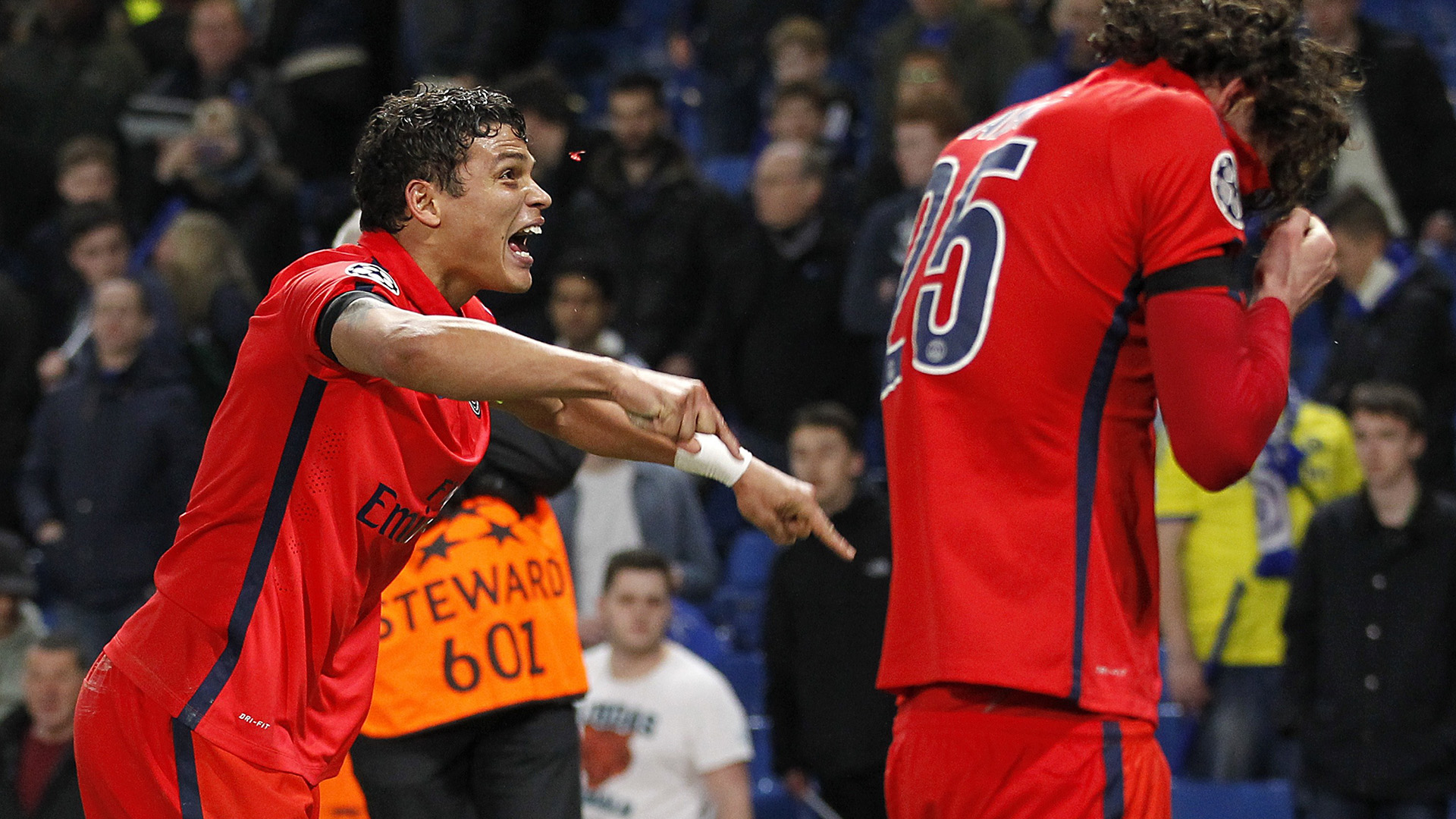 More recently, French giants Paris Saint-Germain had the away goals rule to thank for a dramatic victory over Chelsea in the 2014-15 UCL. After a 1-1 draw in the French capital, the second 90 minutes in London produced the same scoreline.

Eden Hazard appeared to have won it for the Blues after Thiago Silva gifted the English club a penalty six minutes into extra-time. But the Brazilian quickly made up for his indiscretion by heading a sensational away-goal winner with five minutes remaining.

The away goals rule may have claimed its final victim of the UEFA Champions League for this season, but Bayern look unlikely to be the last to pay the ultimate price for conceding in front of a home crowd.