Chris Myson
Despite holding a close friendship with his France team-mate, he would be happy if he wanted to ply his trade at the Etihad Stadium

Paul Pogba can handle Antoine Griezmann moving anywhere – even Manchester City – if it means his France team-mate is happy.

Griezmann was heavily linked with a move to United during the close season before ultimately opting to sign a new long-term contract with Atletico Madrid last month after the club lost their appeal against a FIFA transfer ban.

Pogba hopes his international colleague will be content wherever his career takes him, hailing the Atletico forward's ability as well as wishing the best to Zlatan Ibrahimovic.

Ibrahimovic was released after a serious knee injury in April cut short a magnificent campaign that had seen him score 28 goals and set up a further 10 for United, having arrived - like Pogba - ahead of 2016-17.

Pogba told Telefoot: "Griezmann? I wish for his happiness. If that is at Atletico, at City, I will handle it. He is one of the best players in the world.

"If Zlatan is happy elsewhere, then I am happy for him. 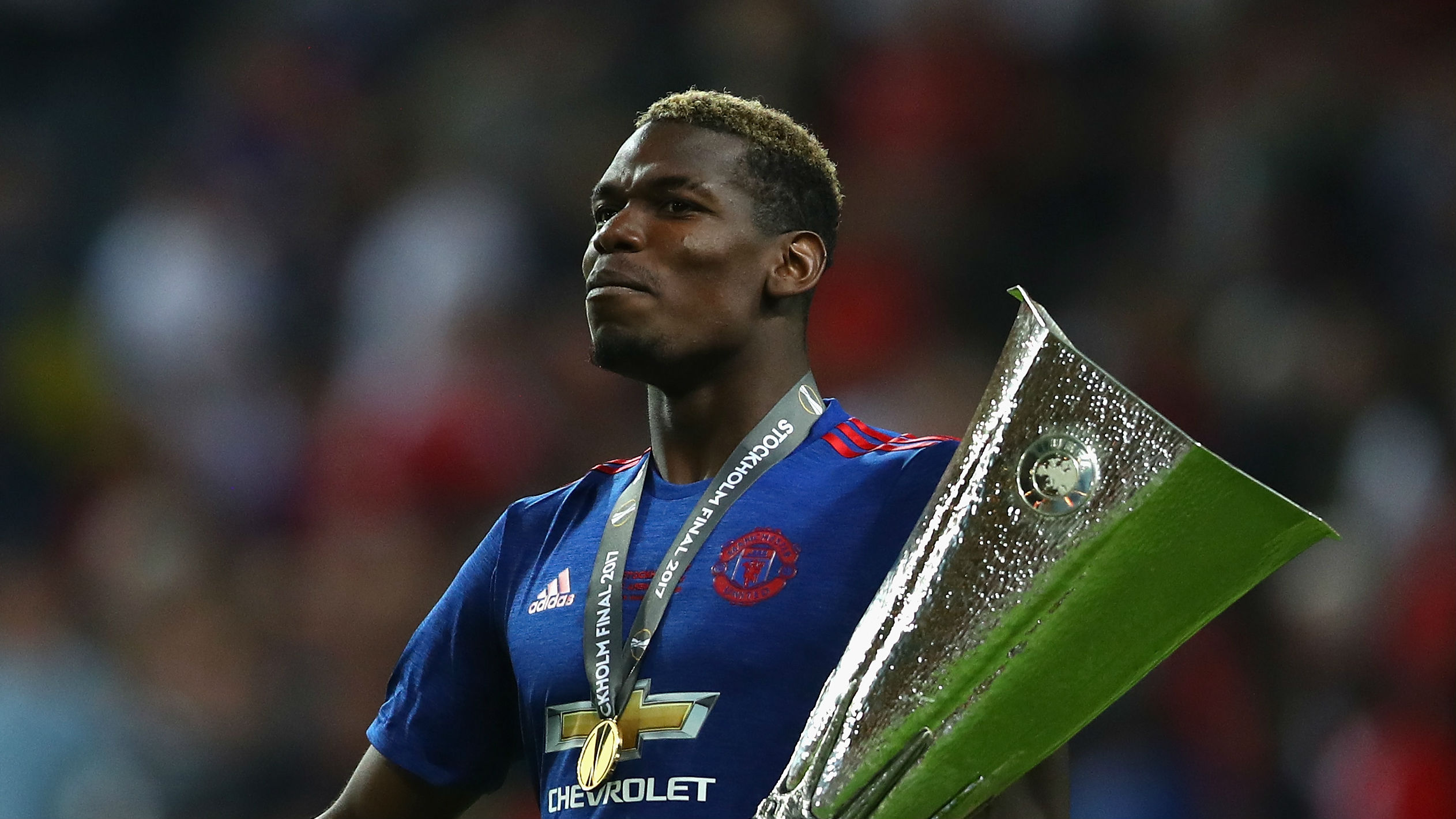 "Next year, the objective is the Premier League. There is also the Champions League and we will have to give that proper attention."

World-record signing Pogba received criticism for his mixed performances in a campaign that saw him rack up 51 appearances and nine goals across all competitions.

But the midfielder insists manager Jose Mourinho's view is the only thing that is important to him.

"What matters is what the coach thinks of you, not the rest," he said. "He brought me confidence, three trophies too.

"He trusted me and I was comfortable as soon as I arrived. I was very happy [with winning the Europa League]. It was the goal because in the Premier League we saw that it was complicated."