Iain Strachan
Competition for trophies is fiercer than ever, according to the Manchester United boss, and he admits he has seen some stars waste their talent

Jose Mourinho has admitted that not all players share his will to win as he prepares to lead Manchester United in the EFL Cup final against Southampton on Sunday.

Having lifted three Premier League titles since 2005 to go with a glittering haul of silverware from his time at Porto, Inter and Real Madrid, the Portuguese manager knows what it takes to win trophies.

He has already steered the Red Devils to the relatively minor Community Shield, recording a 2-1 win over Leicester City at the start of the season, and they remain in the hunt for both the FA Cup and Europa League. 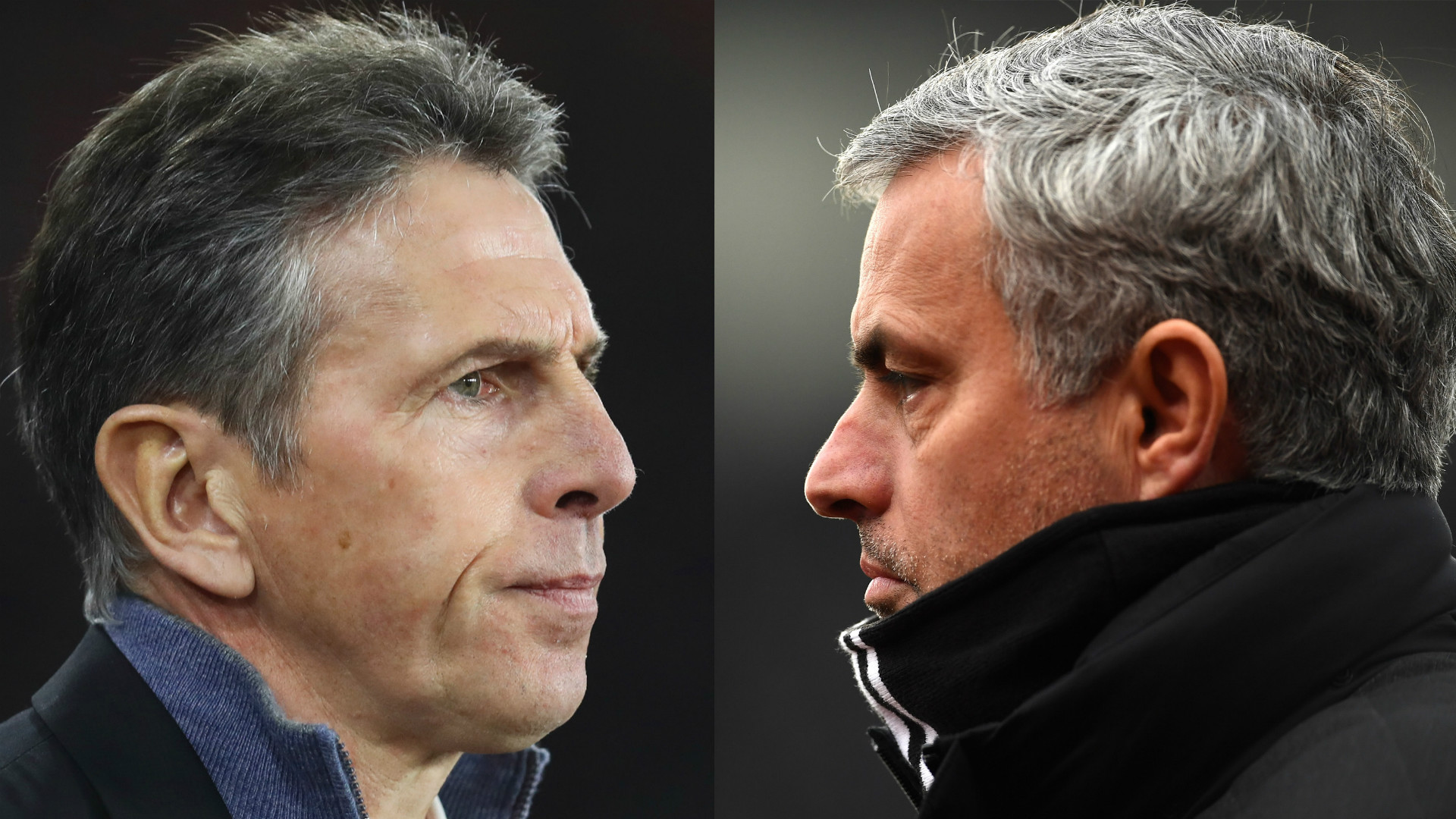 However, they are a distant sixth in the Premier League table, 12 points behind leaders Chelsea, and their wait for a first championship crown since Sir Alex Ferguson's final season in charge, the 2012-13 campaign, looks set to continue.

Addressing the media ahead of the showdown with the Saints in London, Mourinho emphasised the importance of developing a winning mentality within the squad and hopes his United players will not waste their talent as he has seen happen in the past.

"It's a good thing for them [the players] if we manage to win another trophy and keep fighting for more," he said.

"We all know the history of this club. We all know football is changing and it's much more difficult than it was before.

"Last season was very difficult for the club and the players. They all together, with the manager and the players, managed to win a trophy. It was a good taste for them. So we have to try."

Asked if he had encountered many players throughout his career who shared his will to win, the 54-year-old replied: "There are some. Not at all of them.

"I found people in my career that in spite [of being a] super talented player, [were] not naturally born winners or people ready to fight every day to win and win and keep winning.

"[Javier] Zanetti, [Frank] Lampard, these guys you don't find every day. But we have people that are showing to me they want to win this match and this match is what matters now."