Joe Wright
The Red Devils attacker has been ruled out of the EFL Cup final, much to the relief of the Saints manager

The Armenia international has been in fine form for Manchester United in recent weeks, having battled through a difficult period to cement his place in Jose Mourinho's first team.

Mkhitaryan scored the only goal of the game as United beat Saint-Etienne in the Europa League on Wednesday, but a hamstring injury picked up in that match has ruled him out of the meeting at Wembley.

And Puel admits it is something of a boost not to have to contend with the former Borussia Dortmund star, although he acknowledges United boast impressive strength in depth.

"Yes, perhaps," he said when asked if Mkhitaryan's injury was good news. "But with all the good players they have in the squad, they can replace him with talented players." 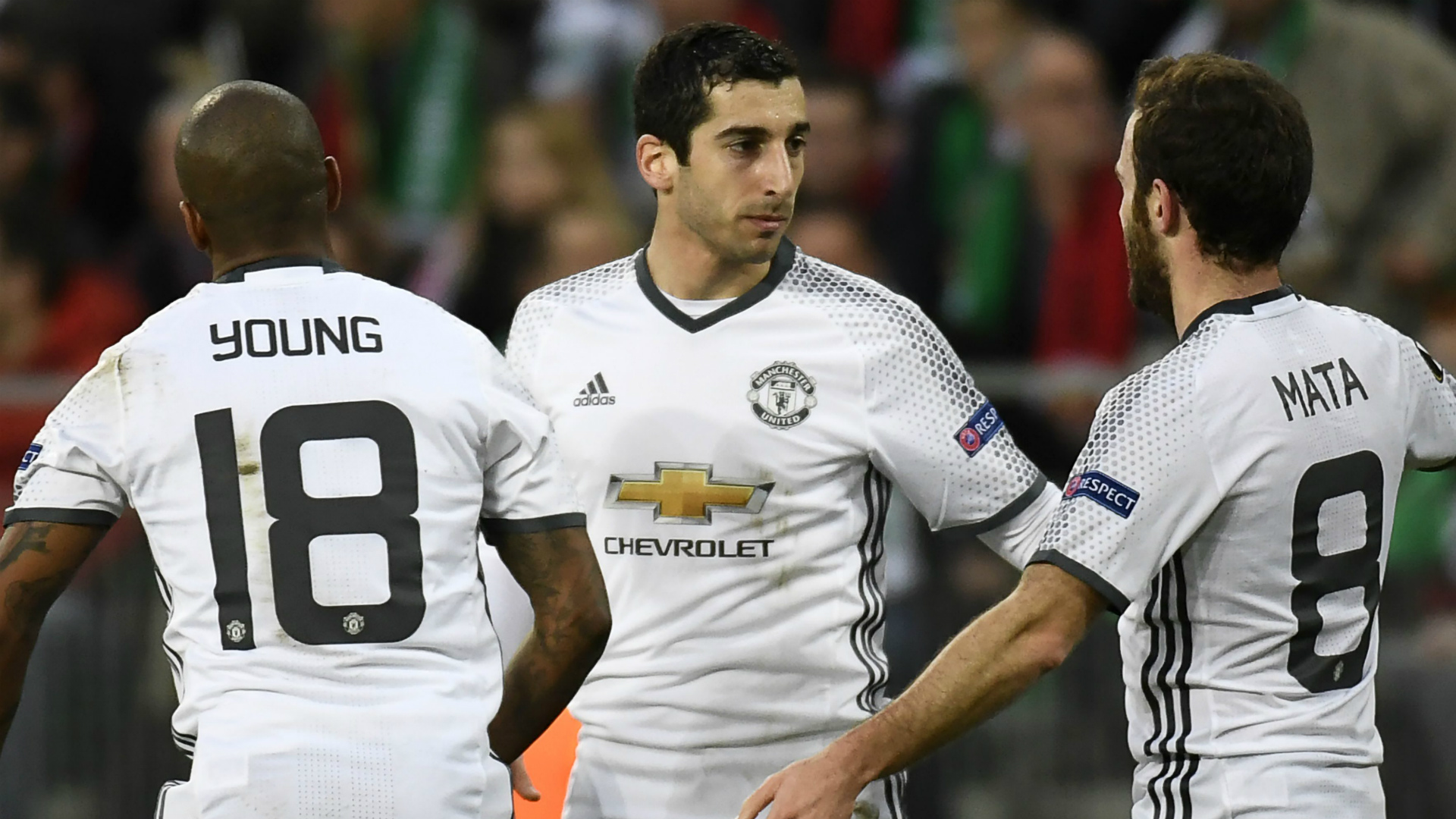 Puel's side enjoyed an impressive run to the final, beating Crystal Palace, Sunderland and Arsenal before a 2-0 aggregate victory over Liverpool in the semi-final.

With Southampton's last major triumph in a knockout competition coming back in 1976, when they beat United to lift the FA Cup, Puel feels it is high time they gave the fans an occasion to celebrate.

"We started this competition with young players, and afterwards the experienced players took over in the other games. It's a good journey and it's interesting to see the philosophy of the club," he said.

"It's important to have different possibilities. If we have opportunities to counter-attack, it's important, but we have to defend together and attack together.

"It's a good moment for the fans and I hope we can give them pleasure. The last time Southampton won a cup was 1976, against Manchester. It's a long time." 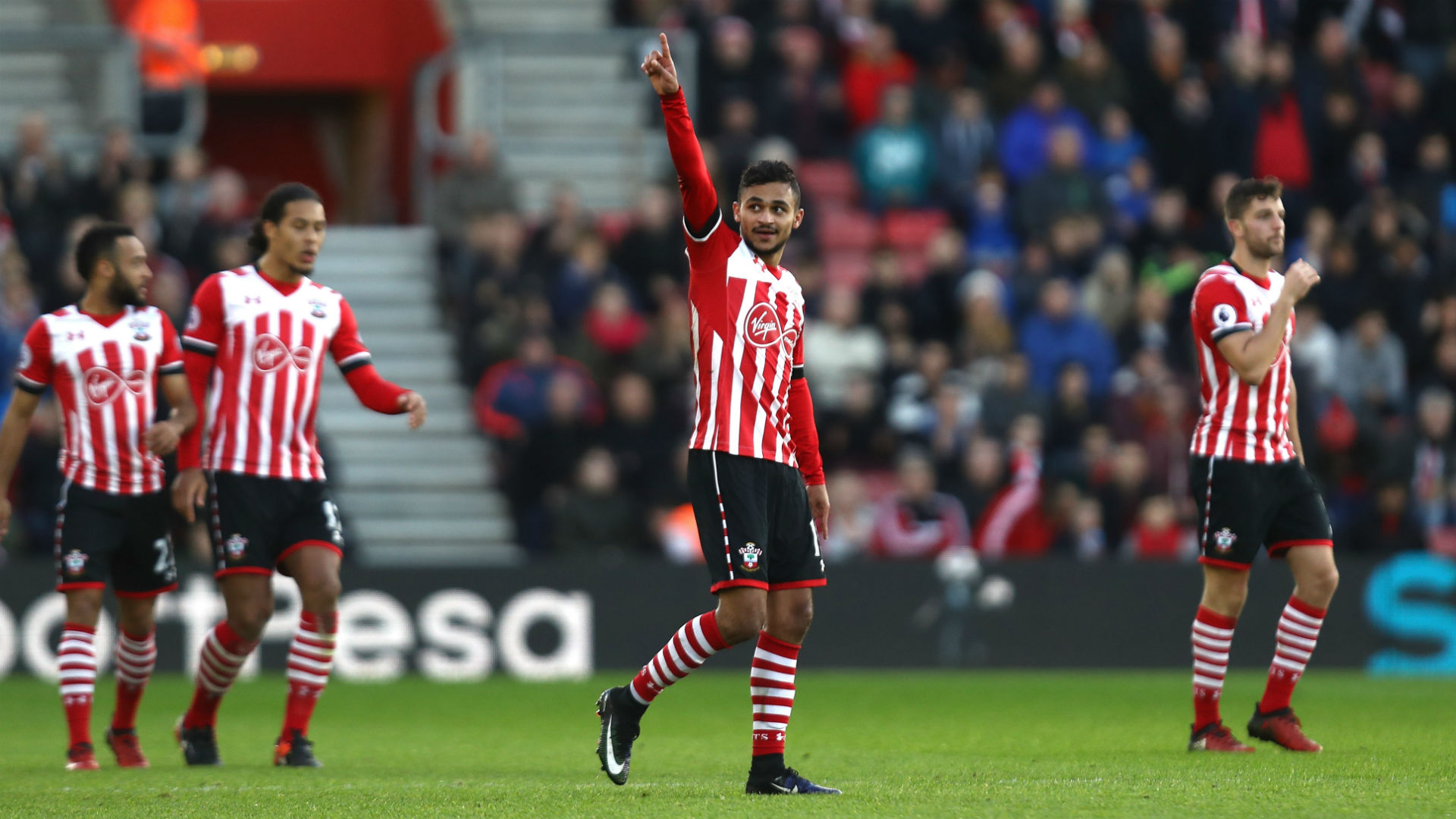 Puel confirmed Sofiane Boufal could be available, having returned to team training this week following an injury sustained in the 3-1 loss to West Ham on February 4.

New signing Martin Caceres could also make the matchday squad, having impressed Puel with his fitness during Saints' training camp in Spain.

"Boufal came back to the team yesterday and we'll see if he can be fit for this game," he said.

"I was surprised [by Caceres]. He's good, physically fit. He trained in the training camp at a good level, with good quality. I don't know if he can take part at the beginning but he gives us good options for the future.