By Jamie Dunn
Lionel Messi has won the 2015 Ballon d'Or, but who did the likes of Robert Lewandowski, Wayne Rooney, Bastian Schweinsteiger and Zlatan Ibrahimovic name in their top three?
Lionel Messi voted for Barcelona team-mate Luis Suarez to win the 2015 Ballon d'Or and Cristiano Ronaldo picked Karim Benzema to claim the award - but both players failed to name each other in their top three.

Messi was announced as the winner of the award for the fifth time at a ceremony in Zurich on Monday night, beating second-placed Ronaldo and Neymar to the prize.

But, as captains of their respective nations, both players were invited to vote for the winner and picked players who did not land a spot in the top three.

Messi and Ronaldo were not the only notable stars to vote for a player to win who missed out on the top three entirely. 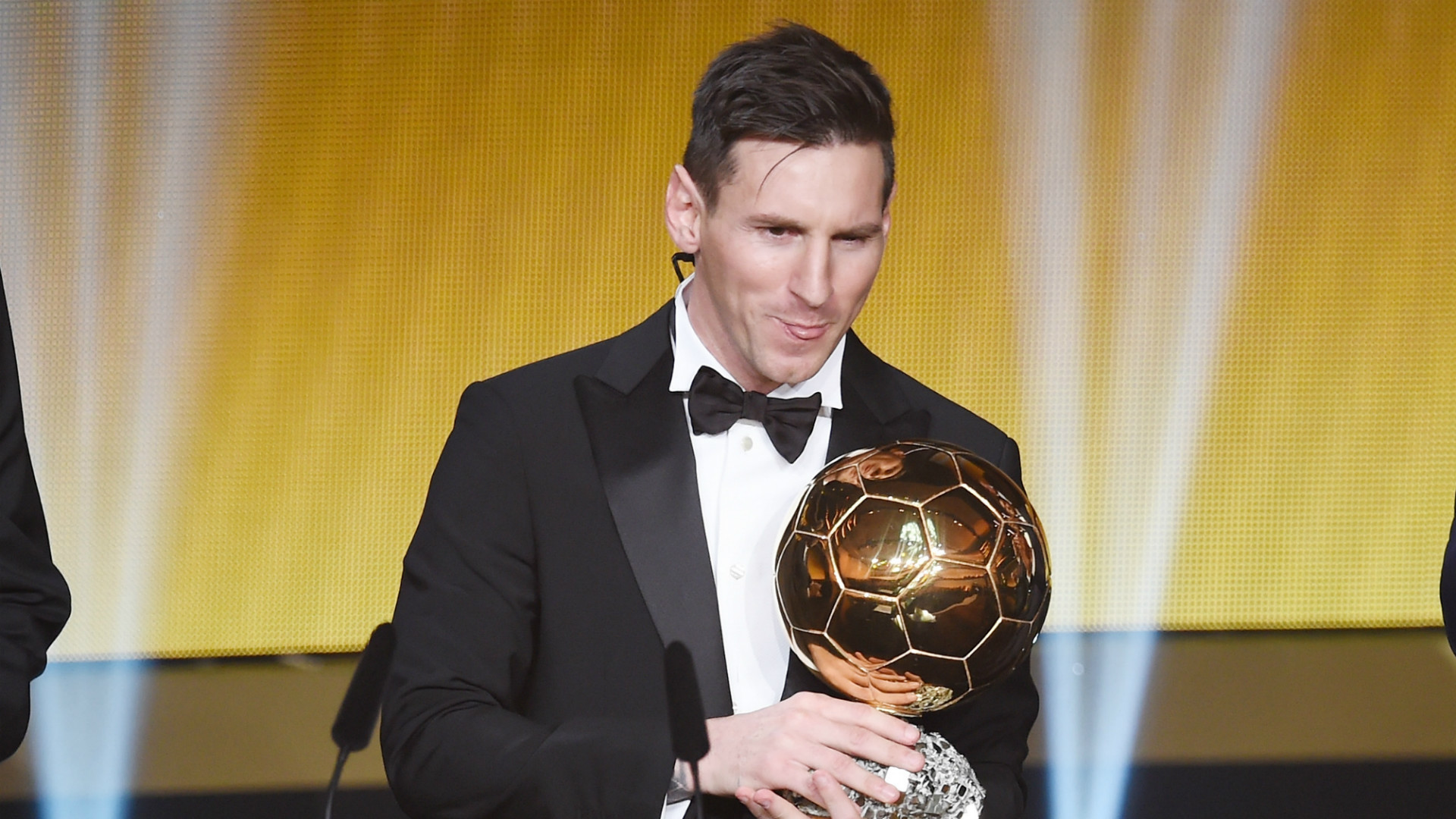 MADE OF GOLD | MESSI THE MOST DOMINANT IN HISTORY
Bayern Munich striker Robert Lewandowski and Manchester United midfielder and Germany captain Bastian Schweinsteiger both voted for Manuel Neuer to claim the award.