By Sam Lee
The 30-year-old has tipped Jurgen Klinsmann's side to capitalise on their World Cup experience and match the likes of Brazil and Argentina at this summer's Copa Centenario
Colombia striker Radamel Falcao has warned traditional South American powerhouses Argentina and Brazil that the United States are now at the same level and will be contenders for this summer's Copa America.

The Copa Centenario, organised to commemorate the 100th anniversary of football's oldest international competition, will be held in the US between June 3 and 26, the first time it has been hosted outside South America.

Jurgen Klinsmann's side are one of six CONCACAF members to have been invited to take part alongside all 10 CONMEBOL nations. The hosts will contest the opening match against Colombia at Levi's Stadium in Santa Clara.

Falcao has missed much of Chelsea's season through injury and is battling to be called up for his third Copa. The former Porto, Atletico Madrid, Monaco and Manchester United forward is wary that the hosts will be ready to build on their last-16 appearance at the 2014 World Cup. 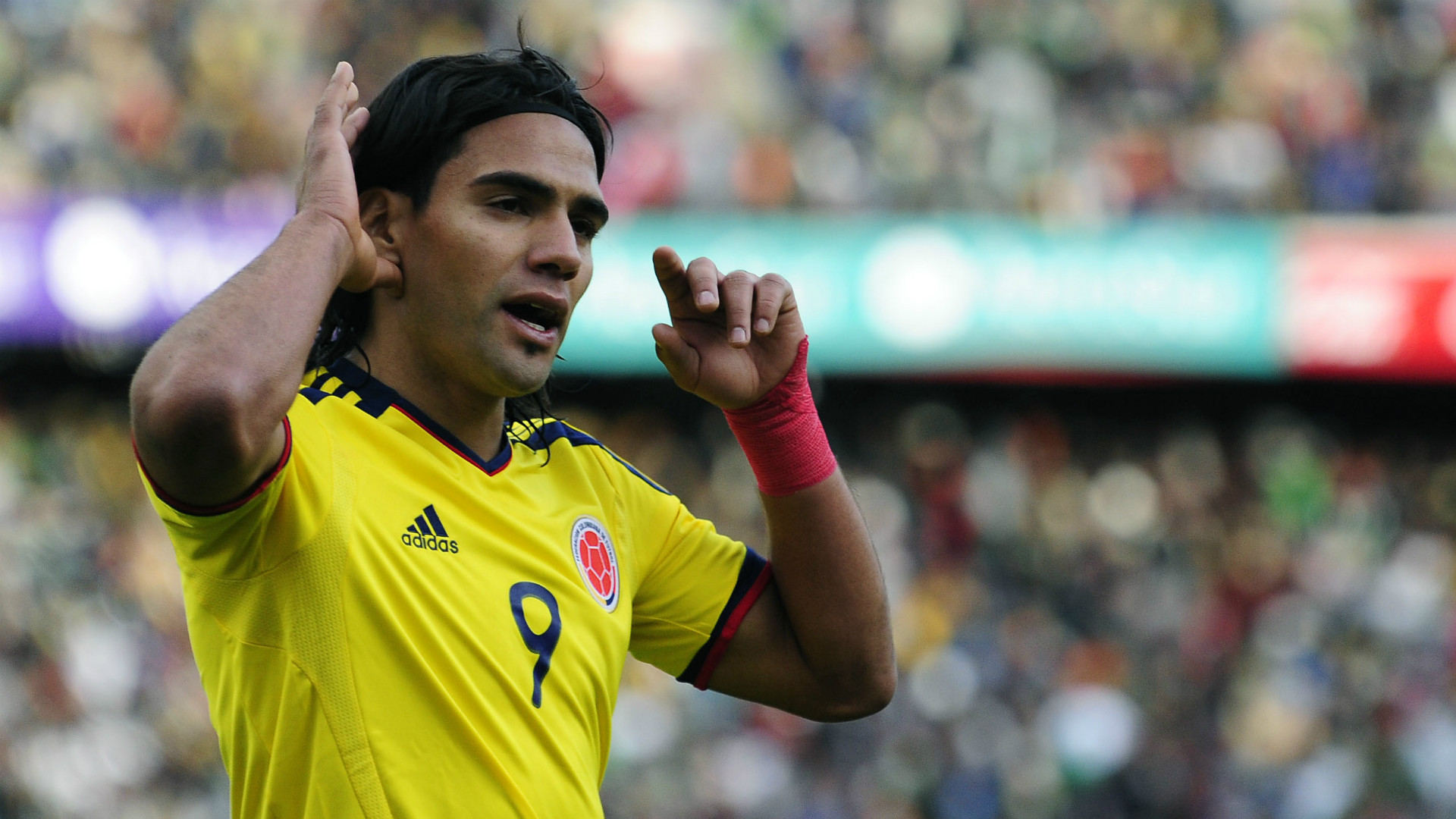 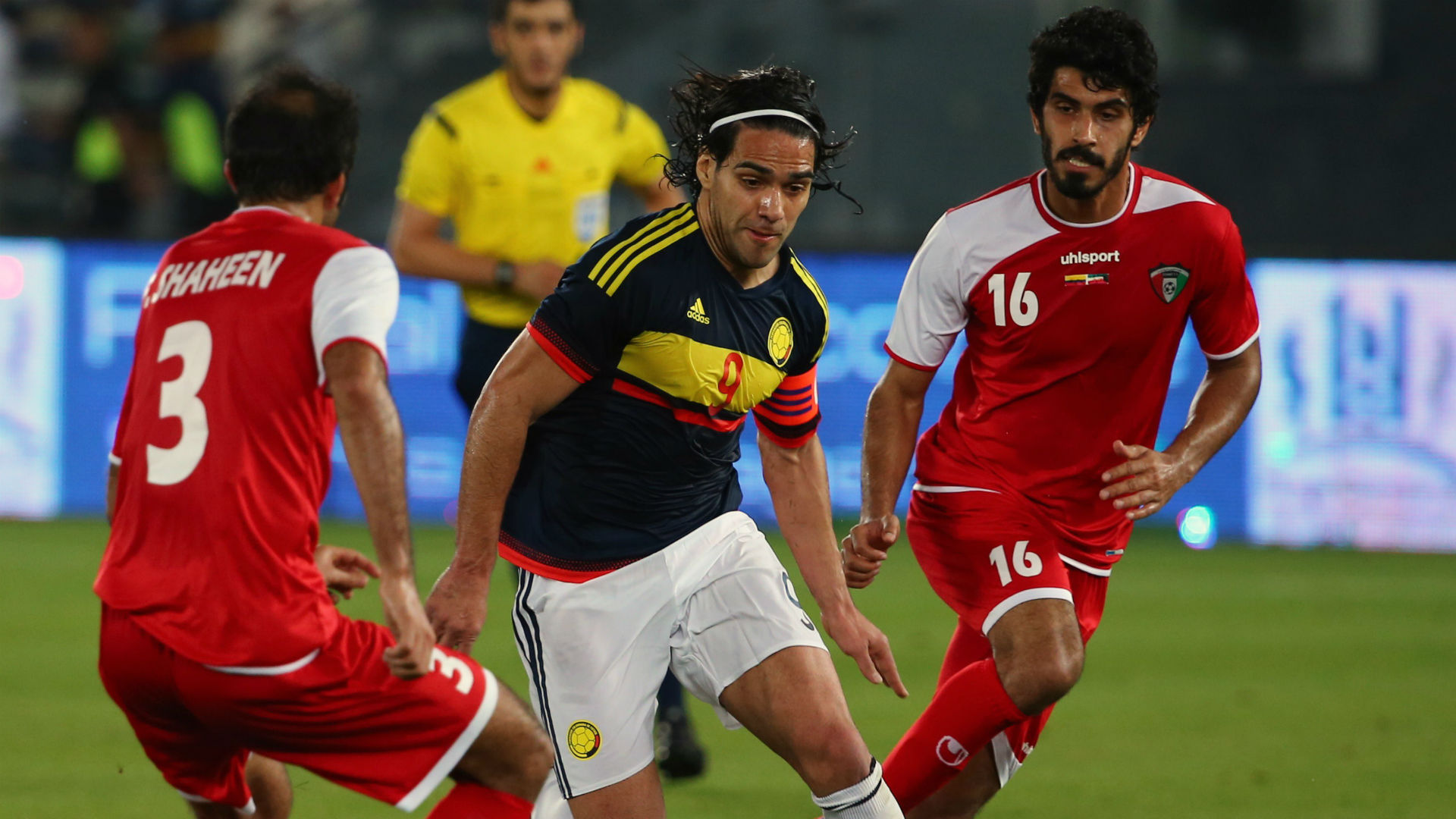 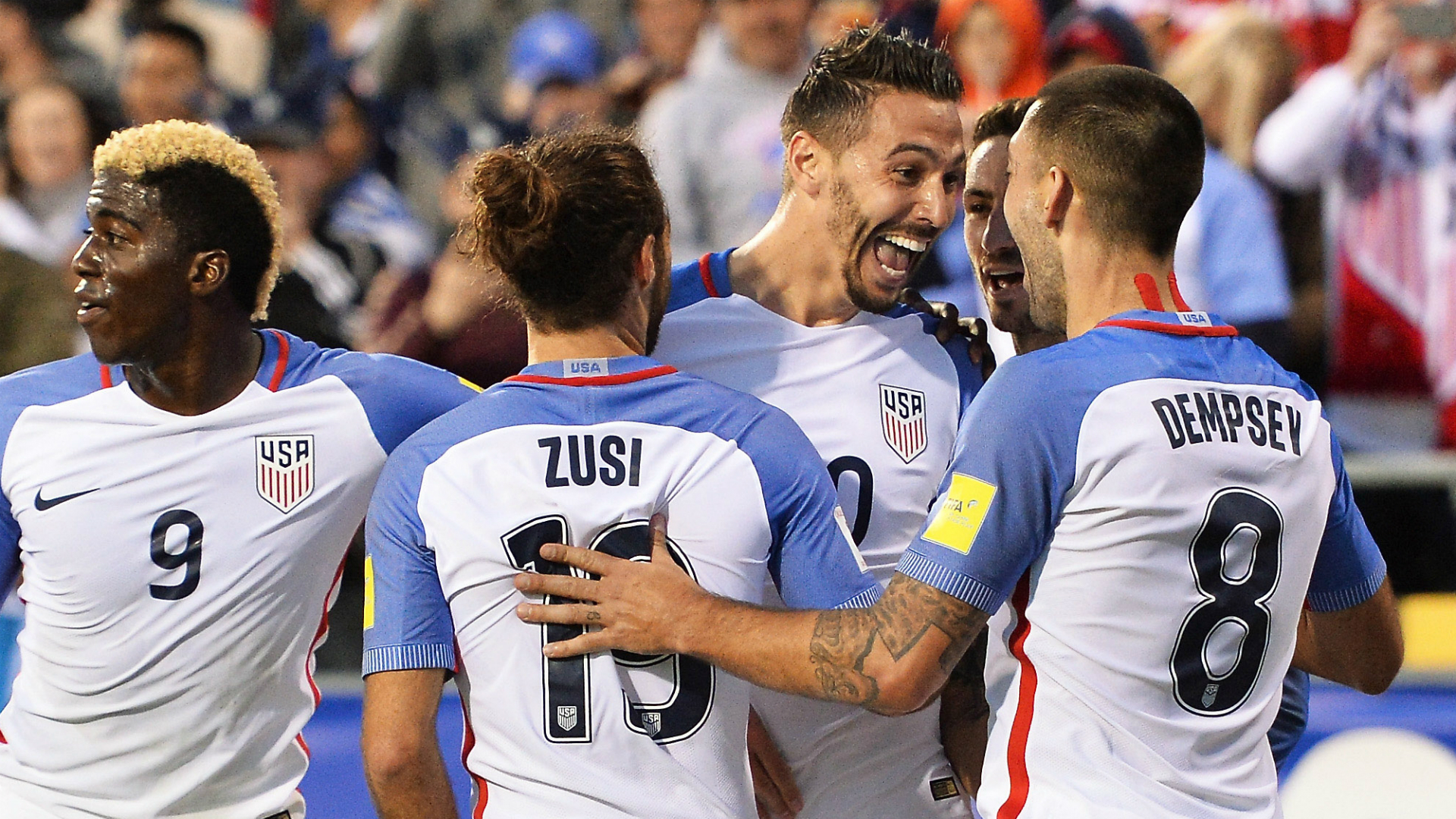 "The teams in America are very level," the Chelsea striker told Goal at Puma's #choosetricks boot launch in London. "We are used to playing against the South American teams but nowadays the teams in Central America, plus the United States, are very strong.

"The United States had a great World Cup and because they play at home they could be dangerous. We have the classic teams: Argentina, Brazil, Uruguay and Paraguay have eliminated Brazil before in different editions of the Copa America, so everything is very level."

Falcao, who recently admitted he would consider a move to the US, also revealed that he follows the MLS on television to keep up with the progress of former team-mates Federico Higuain and Diego Valeri, who play for Columbus Crew and Portland Timbers respectively.

The 30-year-old, having already expressed his belief that MLS "has everything it needs to become even stronger", also believes that the Copa Centenario can play its part in the growth of football in the US.

"The United States is doing a lot to develop its football," Falcao added. "This competition can get people closer to the sport, so the new generations will get to play the game more.

"Also their league can benefit. Their league has room to improve and can still take advantage in all aspects. It has great potential."

Colombia will be aiming to win the competition for only the second time in their history, having previously lifted the trophy on home soil when they beat Mexico in the 2001 final.

Los Cafeteros have been knocked out in the quarter finals in their previous two outings, despite being classed among the favourites, and they face a challenge in qualifying from a group that includes the US, Costa Rica and Paraguay.

With striker Jackson Martinez out of the squad since his big-money move to China's Guangzhou Evergrande, James Rodriguez enduring criticism at Real Madrid and Falcao himself battling back to fitness following his injury nightmare, there is uncertainty surrounding Colombia's biggest names.

With the country taking a break from their World Cup qualifying campaign to also send a team to the Rio de Janeiro Olympics, Falcao says coach Jose Pekerman will have a lot on his plate.

"A lot will depend on which players will be used by the coach, and that depends on which project he has in mind. The Olympics are there too, and bear in mind also that we are in the middle of the (World Cup) qualifying rounds. There is space in the national team for new players who are shining in different leagues and can potentially become key players in the near future.

He added: "Colombia always go out onto the pitch with the intention to win. The players and the coaching stuff have the desire to win trophies. The team have been growing and improving their performances for many years. It will be very important to win something with this generation."
Close